Izzie Derry – “Take It From Me” 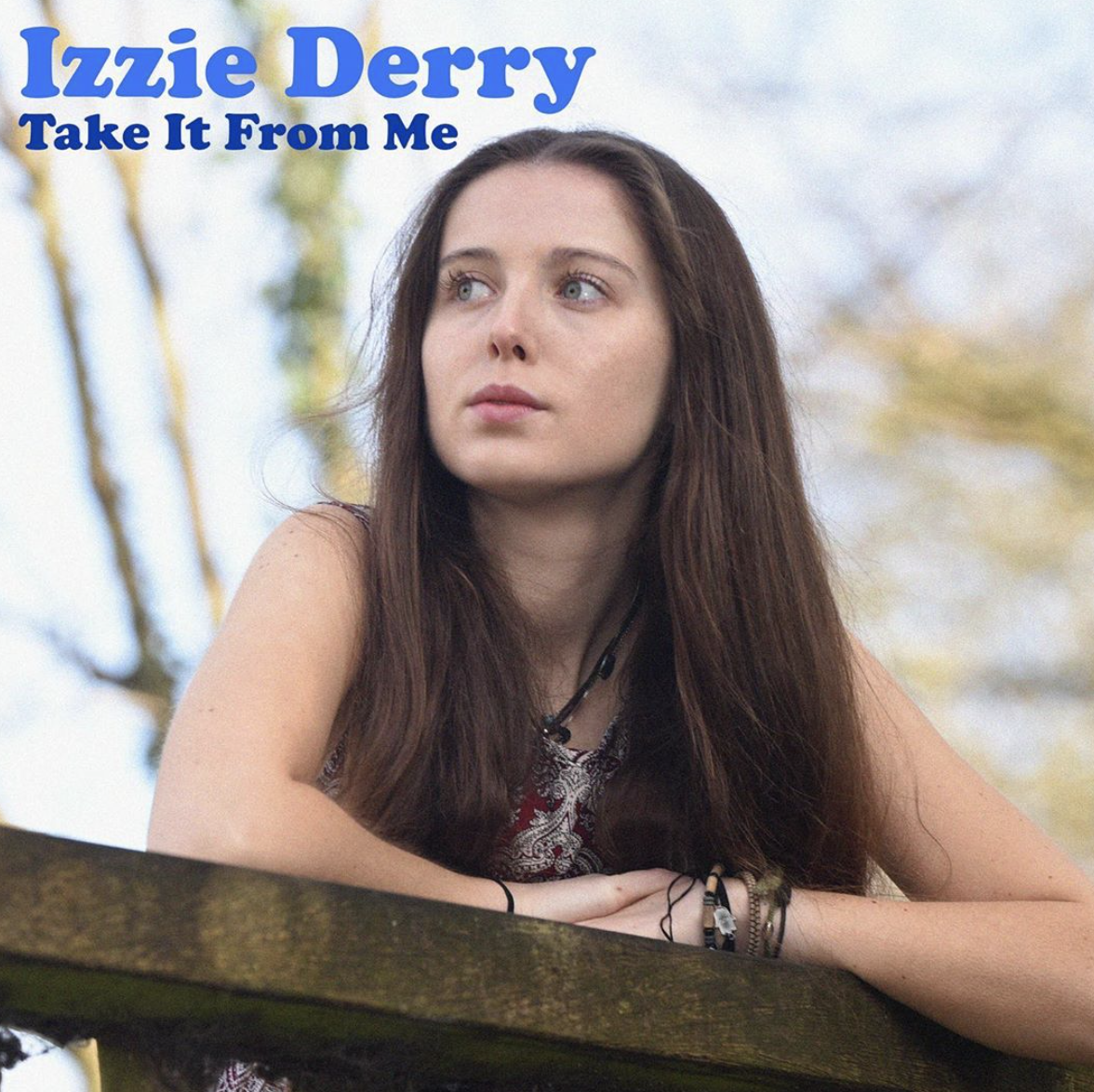 Izzie Derry – “Take It From Me”

Combining influental elements of Folk, Blues, Country and Rock, musician Izzie Derry brings nothing but good vibes in her latest EP, Take It From Me.

The talented rising singer-songwriter releases four unapologetically real singles circling around life experiences she’s faced or experienced through a different point of view. Each sentiment detailed in her songs released as an independent artist give way to a long lasting future in the music industry.

As she performs at a number of shows and festivals, including venues all across the UK, Izzie Derry strengthens her sounds and songwriting capabilities as heard on the EP’s singles “All For Something,” “Now I See,” “Fire,” and “Take It From Me.”

To keep the music following the same kind of energy, every member of the band came together to record Take It From Me. Every instrument shines against her vocals as the sounds of the natural surroundings make its way through the singles.

“The tracks were recorded with everyone playing at the same time, which gave the tracks the vibe that music used to have, like Neil Young and Joni Mitchell. No fake instruments or over processed vocals, just people in a room bouncing off each other’s energy.”

Keep up with Izzie Derry, a young determined artist ready to chase her musical dreams and let go of her fears. Take It From Me is everything you’ve been looking for on those days when you need some positivity and motivation in your life. Make sure to listen more than once: