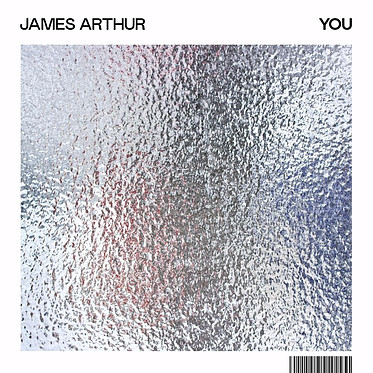 James Arthur shows a different point of view in YOU, sharing the thoughts and experiences of his friends and family rather than his personal life.

After pouring his heart out on Back From the Edge, James Arthur took a rare approach this third time around. His authenticity while sharing their personal experiences make the album more inclusive and kind of takes away the focus from him.

YOU has 17 tracks and brings together many artists including Travis Barker, Ty Dolla $ign, Shotty Horroh and Adam Lazzara. 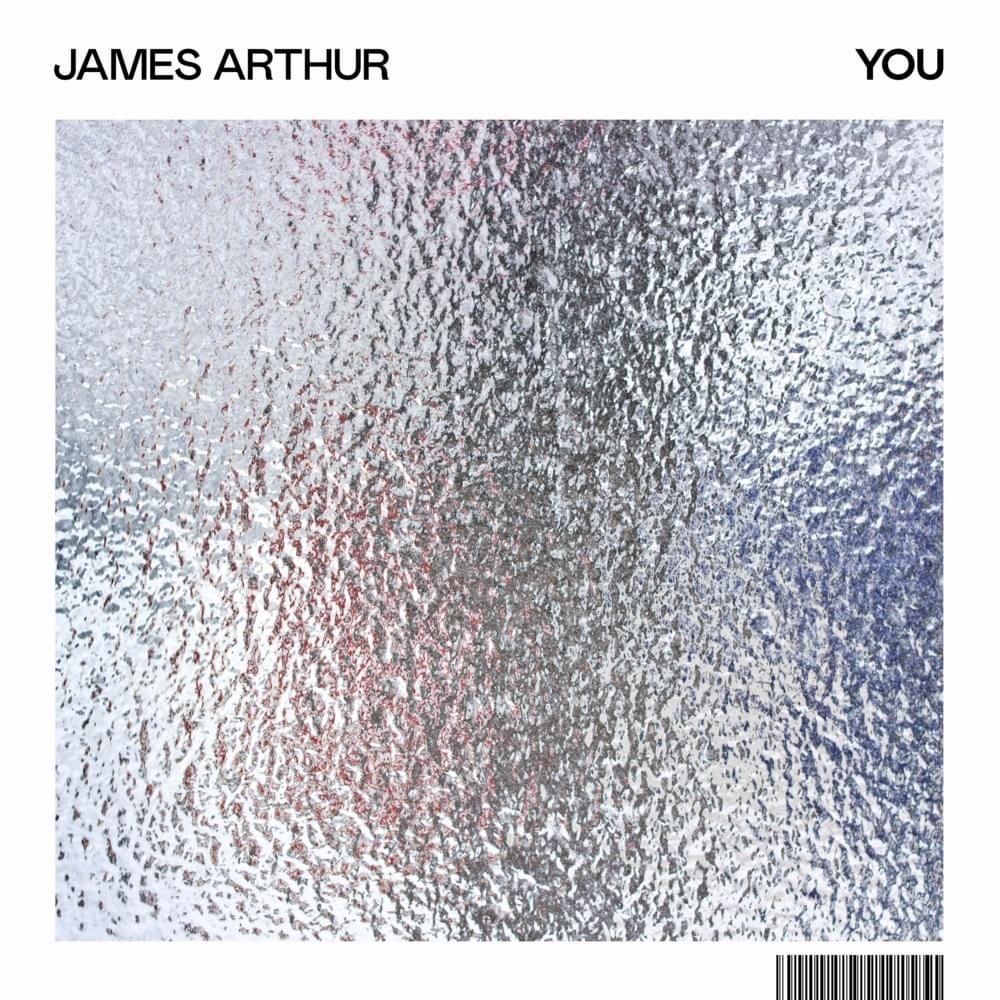 “The aim with my album was to focus on other people’s stories rather than my own — to release something that wasn’t so autobiographical, but could be helpful and relatable to others,” Arthur explains to Billboard. “I was inspired by a bunch of stuff around me, mainly family and friends, but also movies and art. I wanted the songs to be open to interpretation. With that in mind, here are a bunch of tracks I love that are also about you.”

The music video for the first single on the album, “You,” features Travis Barker shows a boxing legend helping a young woman learn how to box. After his death, she goes on to fight for the top and wins in honor of the both of them.

The lyrics keep her soaring, as if it was a message from him to her after his passing. “‘Cause they were throwing sticks and stones/ But words could never break your bones/ You just spread your wings and fly, your wings and fly/ I knew you always would.”

Recently, James Arthur released the dates for a 2020 tour while currently performing throughout the U.K.. The Spring tour will feature Delacey as opener and launches April 4th in Indianapolis, Indiana and wraps up May 24th in Phoenix, Arizona. Will you be there?

For more information on tickets, visit his official website here!