Jay Moussa-Mann – “What Makes You Think” 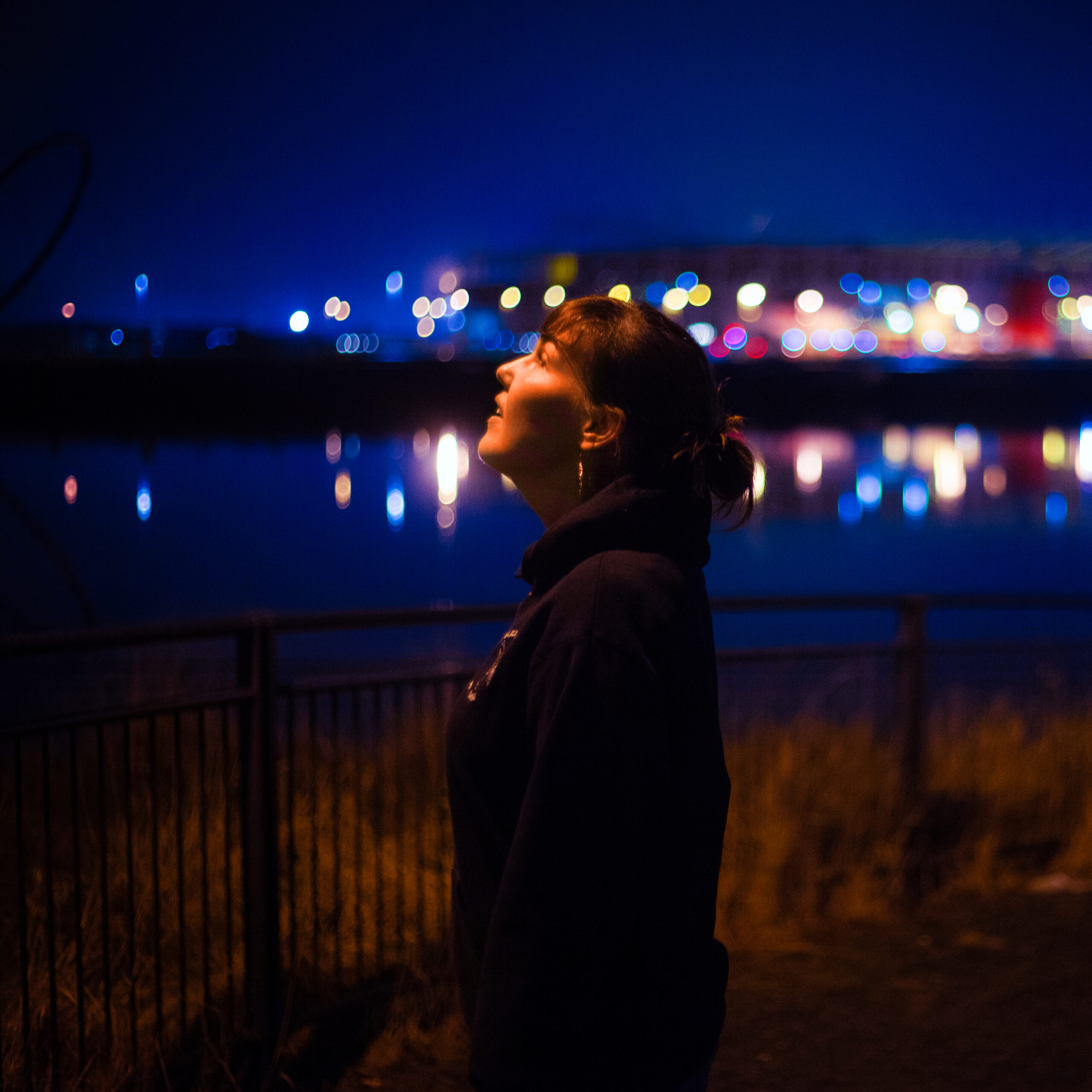 Jay Moussa-Mann – “What Makes You Think”

“I sat on my bed feeling confused. The world had just turned inside out and upside down. People I thought I knew so well, suddenly seemed like strangers. It all felt like one massive breakup.”

Speaking on the end of a broken relationship as well as what has affected us this past year on a global scale, writer and filmmaker Jay Moussa-Mann releases the heartfelt “What Makes You Think” putting into words her thoughts from her point of view in this particular situation.

“What Makes You Think” runs through the last conversation she had with someone who was close to her. Her poetic songwriting harmonizes with the gentle strums of the guitar as shown in the music video where the emotions of the relationship ending flow through to the end. She connects the feeling of the breakup with what the world has experienced bringing on an entirely new change.

“Got your last email/ The words were quite short/ I guess you didn’t like what I wrote you/ Or what you heard…” she begins the confessional new single.

The single comes ahead of her upcoming album The Breakup Album coming later this year. Stream “What Makes You Think” on Spotify and watch the music video today.