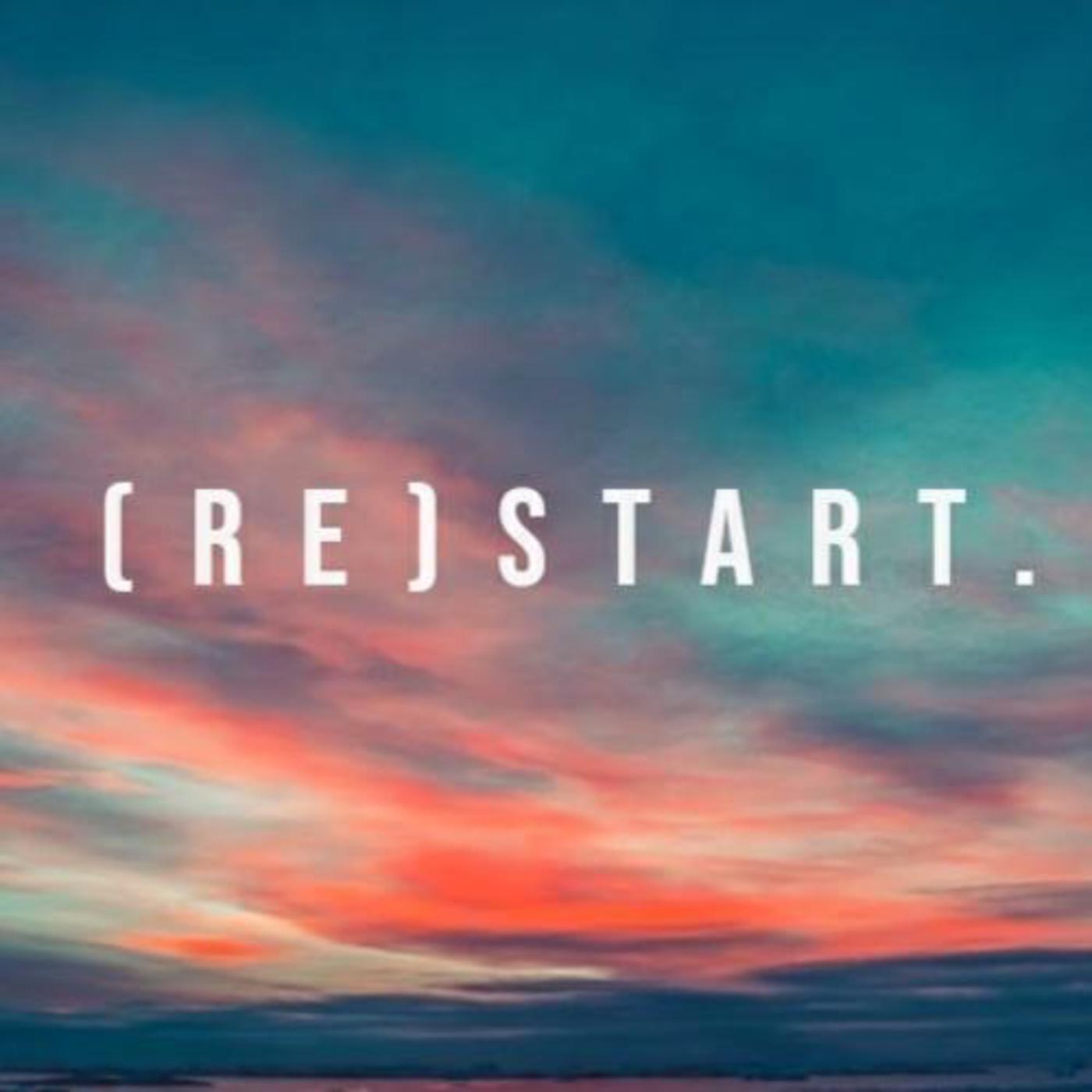 JayDubaz, an Alternative Hip-Hop/Rap artist from Nashville, Tennessee rises up with the release of his album (Re)start. Released as a personal concept album, JayDubaz speaks of all the important moments in his life where he fights through the difficulties of his past & figuring how his beginner mistakes while coming into his own as a prominent artist from Nashville.

The nine tracks on (Re)start creates a feeling of enjoyment, island vibes, and relaxation that he declares some listeners would even call it “travel rap.”

The first track on the album, “1-800-DUBAZ” hypes listeners up as JayDubaz introduces himself and his grind to make it big time in the music industry. Using the unique concept of calling in to a radio station to have his music played, it shows his distinct personality.

It’s the first impression listeners get of this rising artist. He sticks to a consistent sound reminiscent of old school Rap songs      that stick to one upbeat beat that lets his voice shine with the mentions of iconic artists in the game like Rick Ross and Jay-Z. JayDubaz stays confident in this reflectionary track based on his drive to succeed and not accepting anyone’s bullshit along the way.

“Roll The Dice (Remix)” changes up the sound with good vibes that quickly reminds us of the movie “Drumline” due to its transcending drums and harmonious group of instruments flowing in the background. JayDubaz keeps it real on the struggles of life and takign the risk for a chance at an enjoyable life that you don’t regret.

This is a standout single with fun, free flowing sounds and engaging lyrics. He leaves listeners with a simple message to roll the dice and bet on yourself because sometimes that gamble can be life changing and be the catalyst for the dream life you imagine everyday.

“Last Call (4:45am)” slows it down for one of those relaxing late at night conversations that has you sharing your secrets with someone you trust. Imagine being at the bar listening to someone spill their heart out about the way he feels about the world to a slow, polished beat. It’s intriguing. JayDubaz has mastered the art of bringing his words to life with the imagery of each situation easily coming up as he raps.

This single has been included on the popular Youtube account Drop Nation, which has accumulated over 183,000 subscribers in the past few years. This integration has increased views on this irresistible project that displays many sides to JayDubaz as he navigates his way through life and making it big in this lifetime.

“We Global” turns to his desire to take over the entire world with his music. What begins in Nashville, will soon hit the world in a global level. His lyrics “some say we ain’t got it and I’m like wow, man not used to hearing that alternative sound”  displays his confident knowing that he has what it takes and is gonna show it to the world.

“Oceanside” reminisces on memorable moments shared with one specific person. The smooth, synthed sounds filled with rapper Joe Budden vibes moves at a steady pace as he shares his love. Visually, listeners can imagines how each moment has passed between them and how the love has grown. This is the first track of many introducing his personal emotions towards a relationship that’s nothing but good for him.

“She Always Be There” shows love to his ride or die who’s always on his side and hyping him up through all the tough moments he’s experiencing. The R&B meets Hip Hop style of beats grips listeners into a gentler side of JayDubaz who leaves all his feelings in the air while rocking to a smoother beat.

His romantic side shows on this track as he appreciates that special lady in his life who’s always sticking around as a huge motivator through the moments that make us want to quit and give up.

Sticking to the love songs that mean something to the special people in his life, “Ought To” displays the loyalty to his person and city where everything started for him. The fast paced beats and background vocals comes together with his passionate lyrics to share the love he has. The background sounds seem to overpower the lyrics yet each element alone fits his overall persona and distinctive energy in the game.

“5th Dimension” gives off a groovy mood that turns into a dark, moody track on keeping up with the regular feeling of not knowing what will happens each day we progress through in our lives. Clinging to the idea of not knowing why we are on this earth yet keeping a honest mindset around it, he inspires us to think about what our purpose is while riding the crazy waves of living this life.

“Til We Make It” closes out a really honest, compelling and thought-provoking album that brings listeners closer to understanding JayDubaz a little better. This track runs on a Jazzy vibe as he spits some bars on moving day by day to make his dreams come true. There’s nothing stopping him from taking the chances necessary to move forward in life.

(Re)start is nothing like we’ve heard before. His determination to succeed shines with every lyric thrown into the fun, engaging sounds flowing through his songs. He’s definitely on the come up and an artist to keep o your radar.

The following year will see the rise of JayDubaz as he will be releasing more EPs & mixtape compilations to connect with his growing online audience. Don’t miss out on his releases – make sure to follow him online to keep up with him!