Jeremy Parsons – “Makin’ Things Up As I Go” 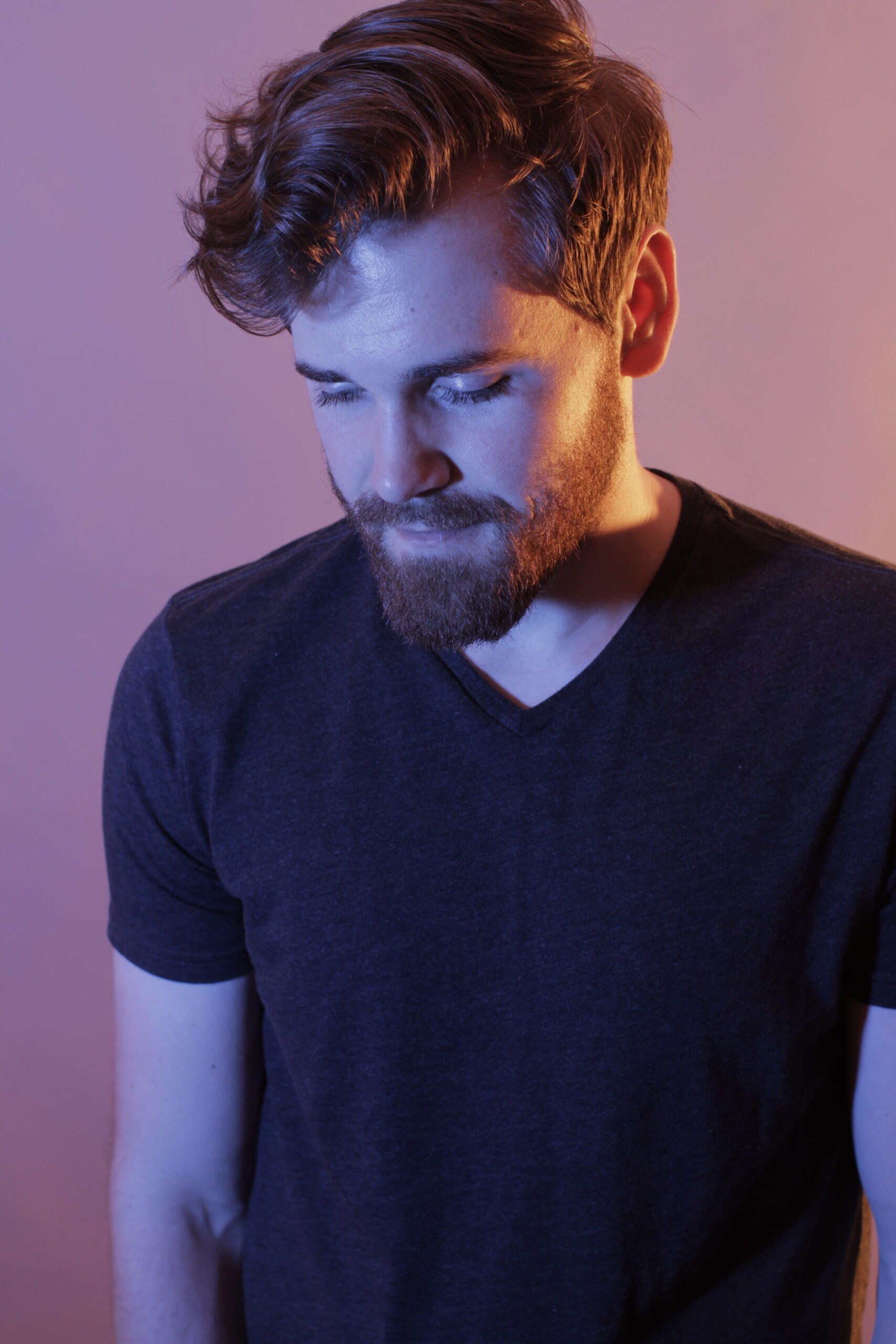 Jeremy Parsons – “Makin’ Things Up As I Go”

Born in San Antonio, Texas, Jeremy Parsons grew up soaking in the sounds of Texas music and it’s where he first fell in love with creating music by himself. Eventually, he taught himself to play the guitar and began to write and perform music. In the past decade, Parsons has played all over the U.S. and in Europe where he captivates the crowd’s attention with his genuine personality, unique humor, and heart-felt love for spreading his music with the world.

The music video for “Makin’ Things Up As I Go” shows a silly side to Parsons and his team of musicians. In one scene, he plays a chef while in another he’s a contestant on Jeopardy! It’s difficult to know what will come next as he surprises viewers with exciting, funny skits that literally shows how he’s making it up as he goes through life.

As the video progesses, he tries a bunch of different professions to see which one sticks. By the end, he discovers his passion for music and is shown playing his guitar and enjoying the company of other musicians.

Jeremy Parsons has an upbeat vocal range, with lyrics that will stick with listeners soon after they finish listening. Watch the video below and get ready to sing along!

As Jeremy Parsons describes it, “Makin’ Things Up As I Go” is both a mantra and a lifestyle. No structure is needed for your imagination, and we take you down a road through ours in an honest and fun video showing off the goofy side.”