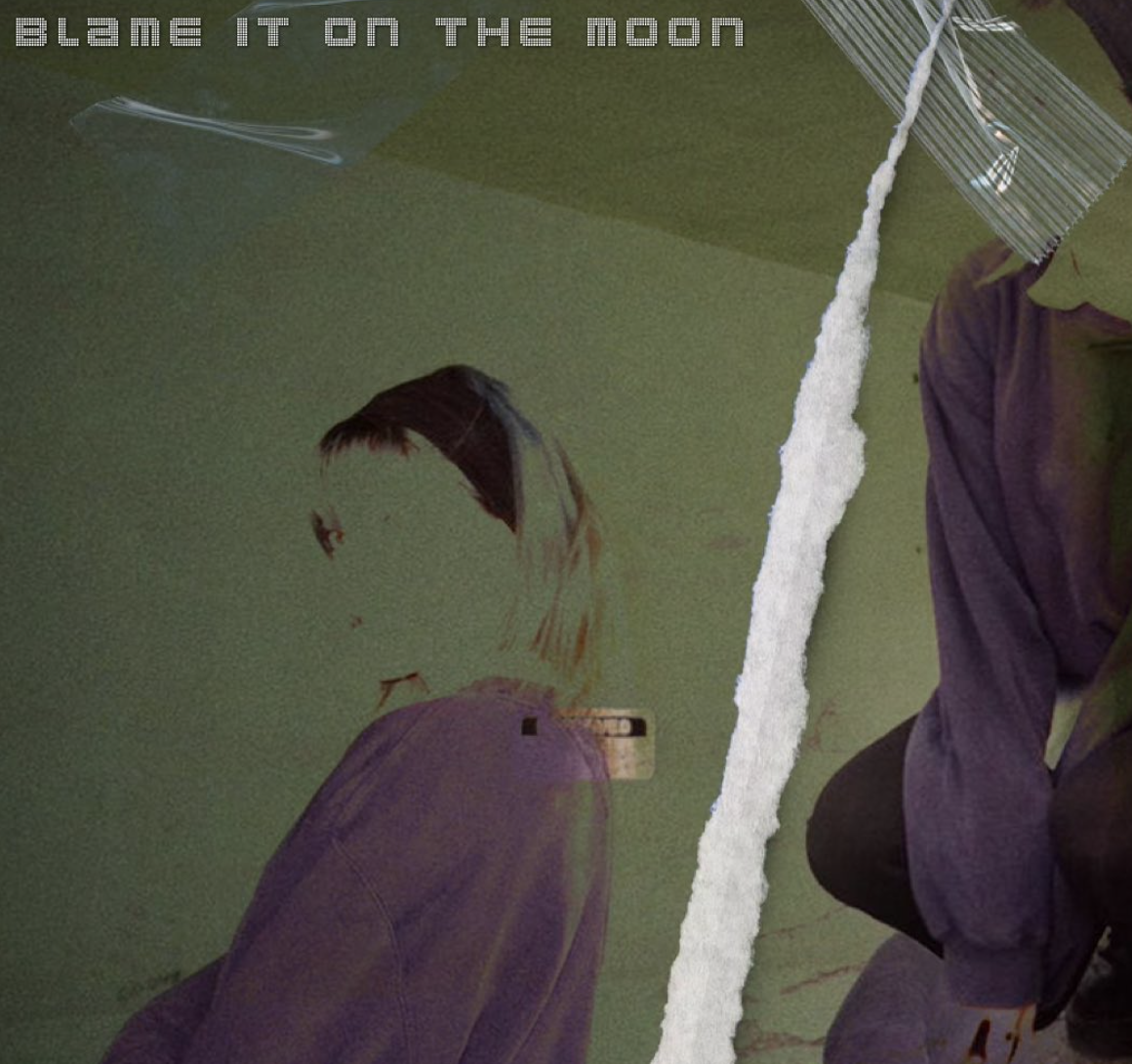 Jessie Vickery strides into 2021 with her debut solo single “Blame It On The Moon,” set for release on 28 January 2021, via Sonar Records. The song marks Jessie’s second time working with producer Adrian Irvine (the a.i.) after her previous release, “Different High”, with Quinn Mills.

Pre-save “Blame It On The Moon” HERE

Poised in an airy coalescent mix of live guitars and drums, “Blame It On The Moon” is a culmination of authentic emotions, self- reflection and lyricism that everyone can connect to.

“This song is a collection of all of my favourite lyrics that I wrote during a road trip through British Columbia. I had a lot of time to reflect on how I treat myself and my relationships with others,” says Jessie.

Speaking about “Blame It On The Moon,” Adrian says: “I think a lot of those emotions found their way into the production… It wasn’t until the song was almost finished that I started to realize how much I was relating to what she was talking about, even though I knew I felt something from the beginning.”

“Blame It On The Moon” is Jessie’s second release under Sonar and comes three months after she was signed to the label by manager, Joshua Stark in September 2020. With many more future releases to come, Jessie Vickery hits another milestone in her young and vibrant music career.