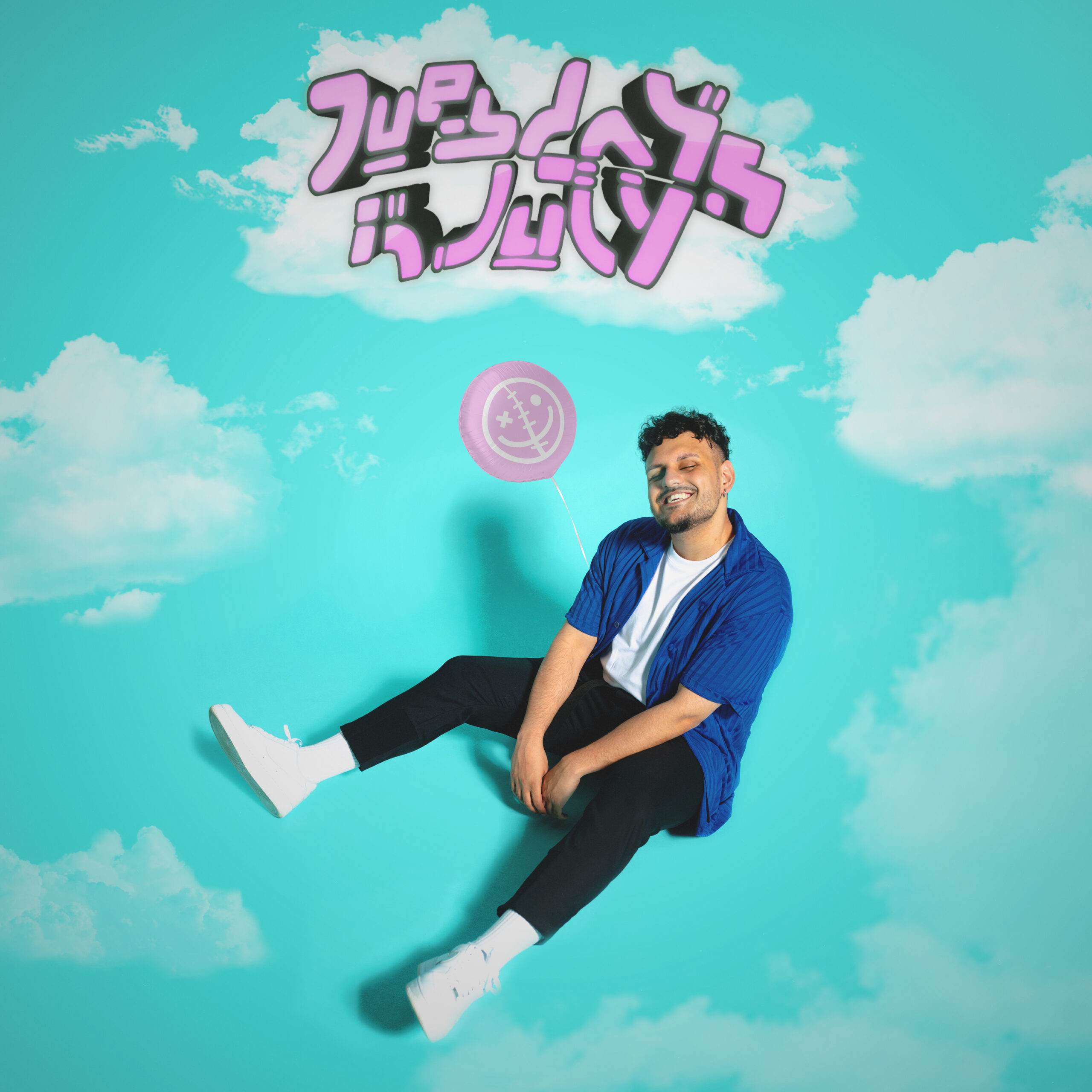 Indo-Canadian pop star Jeymon brings a refreshing breath of positivity in his debut single “Tuesdays In July,” featuring nothing but good vibes from beginning to end.

The up-and-coming singer from Vancouver, Canada, taps in a creative and energetic team that come together to display his vibrant personality. This single reminisces on the happiness one night brought him, inspiring him to create a single that emits the same feelings in others.

“My debut single “Tuesdays in July” is about one of those once in a lifetime nights that everyone has, mine happened to be on a Tuesday in July,” Jeymon mentions.

Jeymon has found the type of rebranding that confidently showcases his pure joy and ability to make others happy with his music.

The lighthearted music video includes cool psychedelic colors, a feel-good melody, and uplifting Indie-Pop instrumentals showing him and his friends enjoying each other’s company on a beautiful, sunny day. A few of the scenes come out of context such as the waiter missing the glass with the wine bottle in his hands, yet it these kind of visuals that keep viewers laughing along with their reactions and unexpectedly excited for what’s to come next with these short, comedic bits.

It’s such an amazing thing to watch Jeymon lift up the mood of his listeners with the release of “Tuesdays In July.” Its exuberant energy will keep you around for the music video but it’ll also leave a long lasting impression on who he is as a person who just wants to share good vibes with everyone.