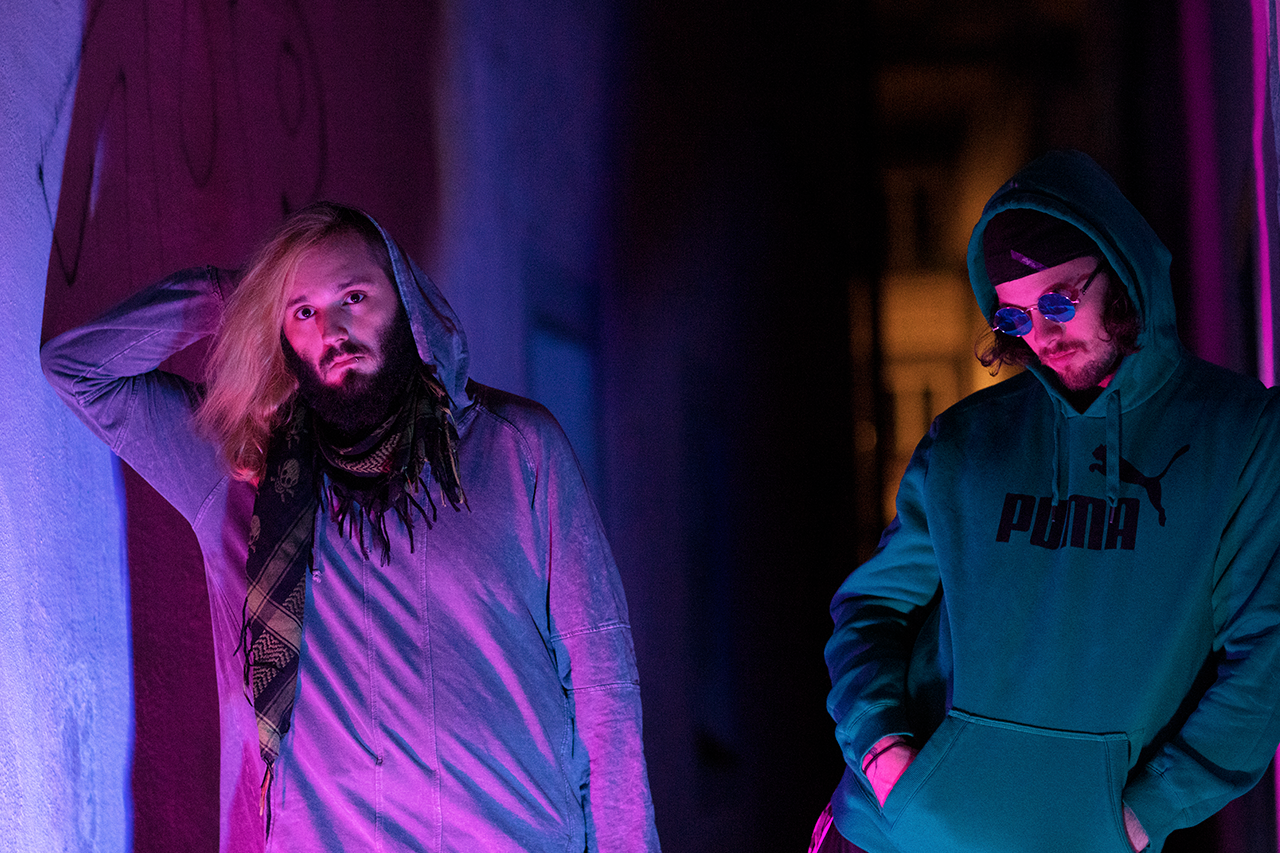 Jody Bigfoot has always been intrigued by the different types of stories and advice he’s been able to share through his music, which he defines as an open door to creativity allowing him to go deeper into the subjects of importance to him. He teams up with multi-instrumentalist and producer Tandaro to release the upcoming Duszt album debuting their outlook on life.

New Zealand reggae and Maori roots band Trinity Roots paved the way for a positive outlook on creating music merging together the intricacies of Rap and Reggae into a variety of stories in more than one captivating single. Bigfoot, who funded, directed, edited, and produced the entire project is also a part of the group Trinity Lo Fi, who have altogether released over five albums and five EPs throughout their five years together.

Duszt covers topics of the ego in the rap genre, fighting your way out of the rat race, and following your destiny. The album will be accompanied by a music video release filmed in Japan further breaking down the realities of life. The 1st trailer shows the darker side of the upcoming film and LP Duszt while this 2nd trailer shows the lighter side.

If you’re interested in learning more about international collaborative reggae/hip hop crew Jody Bigfoot, make sure to check out the following schedule for the upcoming releases leading up to the cool release of the Duszt album in May.