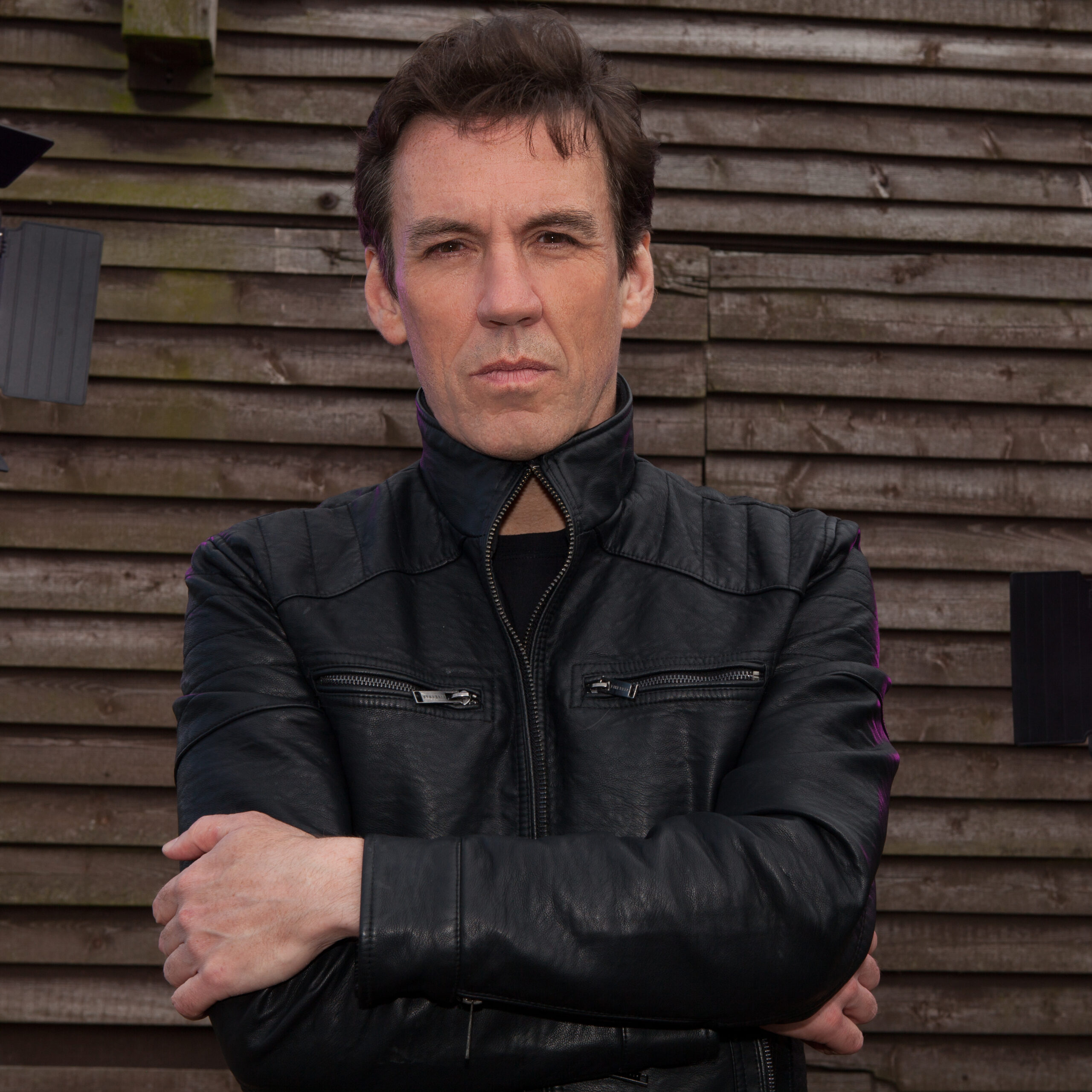 Northern Irish guitarist Joe Hodgson embodies someone who isn’t afraid to take a risk with his music, given he knows it will turn into a masterpiece. He displays the power music can have on anyone who listens with simplistic instruments riding the waves of his impressive guitar skills.

Perfectly described on his website, his music is “a meditative and soul-searching collection of instrumentals, full of evocative melodies and atmospheres, that delivers everything from delicate, mournful slide playing to fast and furious gunslinging guitar rock, and everything in between.”

“Serena Sonata” creates a vivid image of one strolling through the beach on a chilly afternoon. As one passes by the increasing crowd of pedestrians watching a talented guitarist and drummist, one  can’t simply walk away without seeing how the song ends. The high pitches of the guitar coincide with a soft-tuned addition of the drums that captivate and seduce listeners into staying a little longer than they anticipated.

The resounding sounds of his guitar will make you feel alive and as if you’re living in your own movie with the soundtrack of a lifetime. His sounds create vivid images in our minds that connect with the music coming to us from Joe Hodgson.

“They’ve got a certain edge about them, they’re very different from each other, and they definitely take the listener on a journey,” Hodgson said in our previously released interview.

This double A-side single comes ahead of Joe’s debut solo album Apparitions, which is set for release on November 27th. The album came together during a reflective period in Joe’s life where, after returning to Ireland to nurse his terminally ill mother, he re-discovered his desire to create the kind of music he was passionate about, allowing only pure freedom of expression to dictate the outcome. 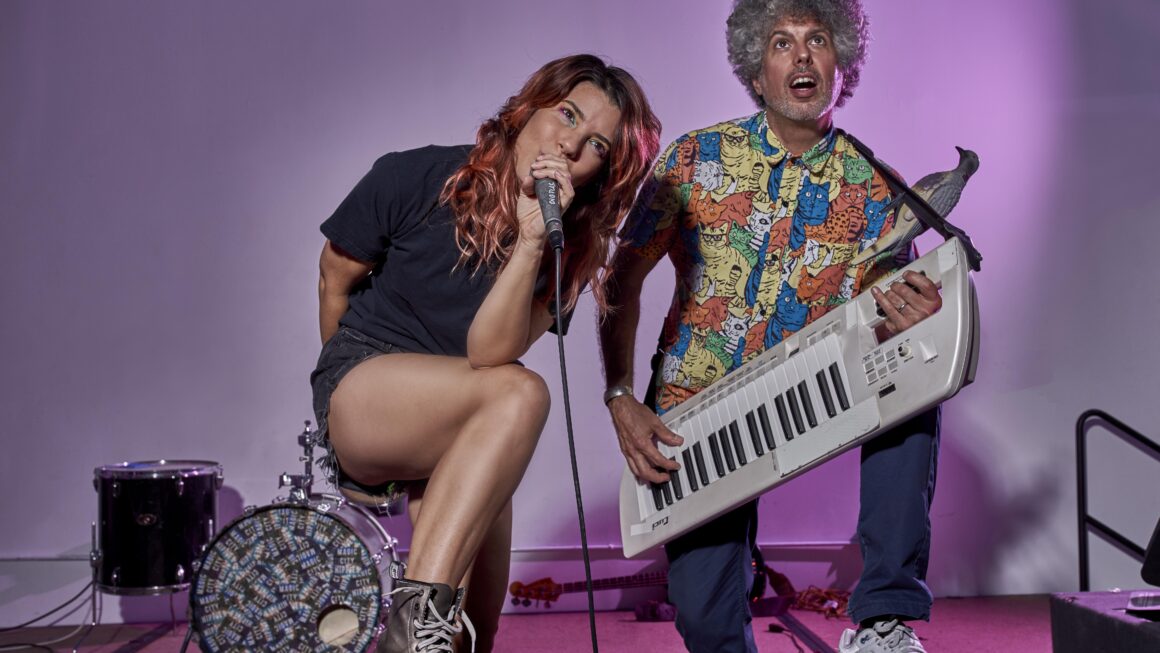 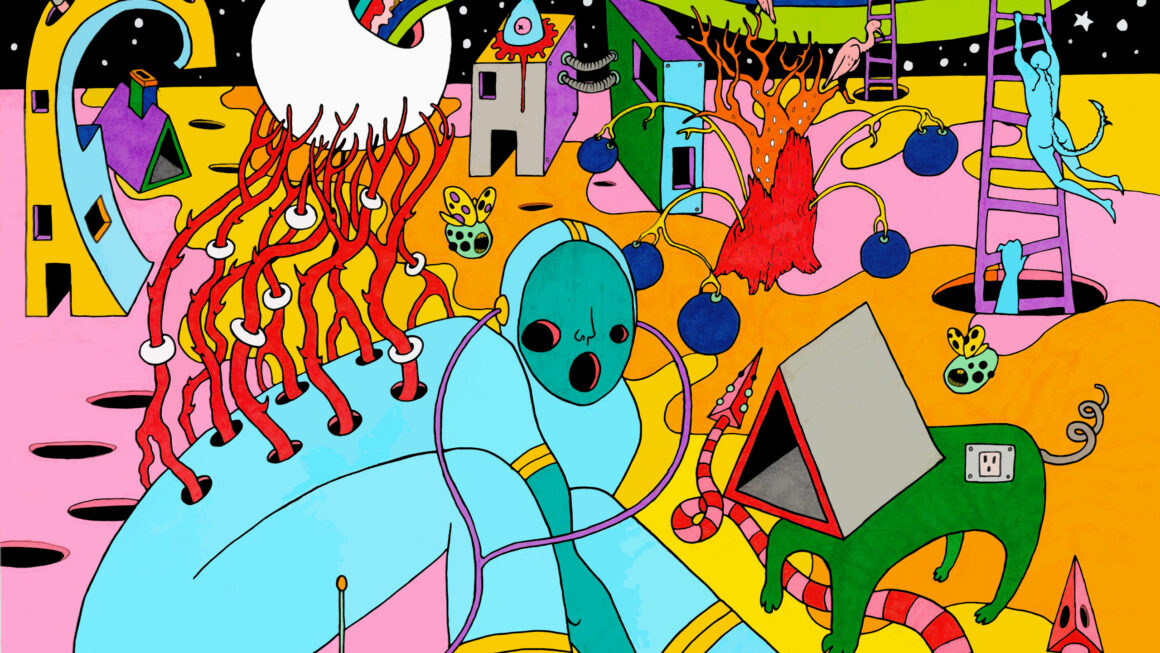