Joel Christian, Pop and Electronica artist, shows off what he can do with two new singles “Take My Picture” and “GEMINI.”

Once listeners get past the autotuned music, Joel Christian has two standout songs that can take him to a higher level within the music industry.

“Take My Picture” displays his enthusiastic plead to fans to take his picture before he becomes an official superstar, which he already is. “Take my picture/Before you break my heart/” he sings as well as what you can usually do on your social media accounts, “Post me/ Swipe me / Follow me/ Or like me.”

It’s a fun single that you can hear in the club or play with a group of friends. With this song, it’s hard to doubt that he will reach stardom as Joel Christian describes the actual life of being a celebrity. As the social media count gets higher, it becomes a bigger pleasure to watch as the stardom grows. 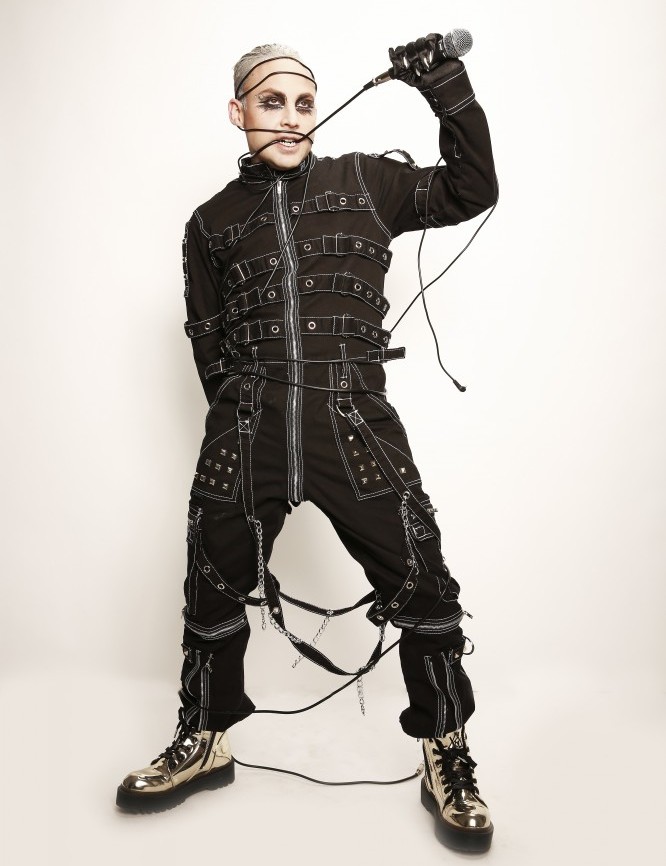 Joel Christian is unlike any of the male pop artists currently playing on your radio. Instead of trying to mold into the pop world currently set in place, he has created his own dark fantasy that he lives in through his preferred mixture of dark pop and electronica sounds.

His presence and visuals showcase a dark yet fun horror vibe that merges a flamboyant version of Marilyn Manson with a sense of David Bowie’s fluidity.

“GEMINI” speaks about a guy Joel Christian is interested in but has broken his heart. His astrology sign is Gemini, which  Joel Christian mentions with lyrics like “I’m in love with a Gemini” and “Gemini”in the background over and over again. The single is increasingly growing in popularity as it’s being streamed in over 40 countries.

Listen to both “Take My Picture” and “GEMINI” below: