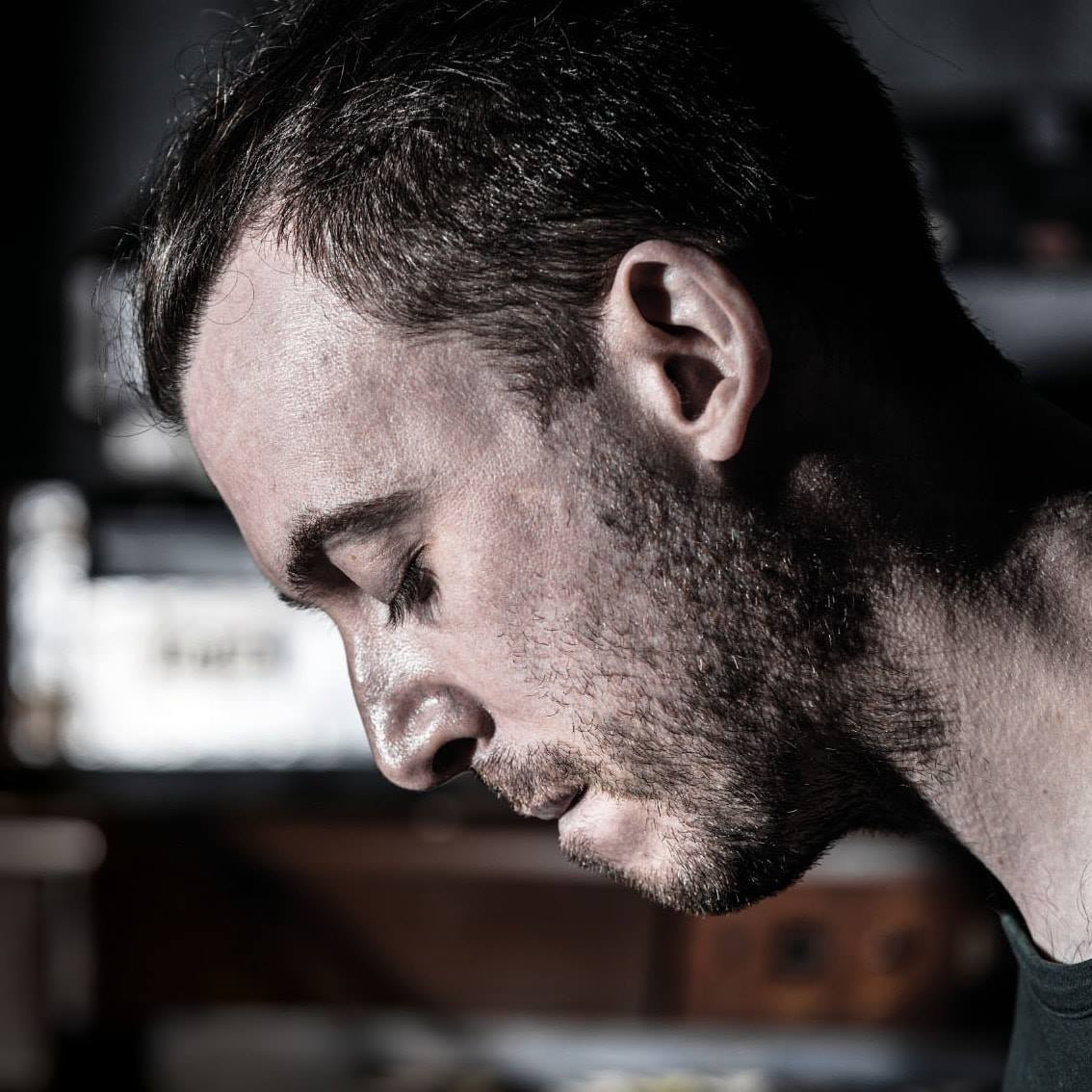 Singer-Songwriter John O’Shea releases “London’s Calling,” one of his most popular songs displaying how British Rock n Roll is woven into his DNA.

His influences in the musical genre, The Beatles, John Lennon, Paul McCartney and Bob Dylan immediately ingrained a strong desire in him to become a singer and songwriter in the industry. Since O’Shea is unable to read and write music, his approach to songwriting is entirely intuitive. His songs express his own thoughts and feelings while making music such as the classic acts of Guns ‘n’ Roses, The Rolling Stones and The Who.

“London’s Calling” shows footage of the Air Force Flight Center at their home base in California. The video shows the preparation stages to the flight stage where the men take off in their rocket ships.

O’Shea sings along the flowing sounds of the guitar in the background. Lyrically, “London’s Calling” is filled with a large sense of imagery that listeners can identify with while watching the video.

The lyrics in the chorus, “So I opened the door/ To see what I could see/ I could see the city/  Staring back at me/ This city is good for nothing/ But nothing is for free/ London is calling/ It is calling me” implies that O’Shea has moved somewhere away from his homeland and is feeling homesick. He wants to move back home as he feels like he isn’t finding any good where he currently is located.

Let us know your thoughts on what you think “London’s Calling” could be about in the comments below!