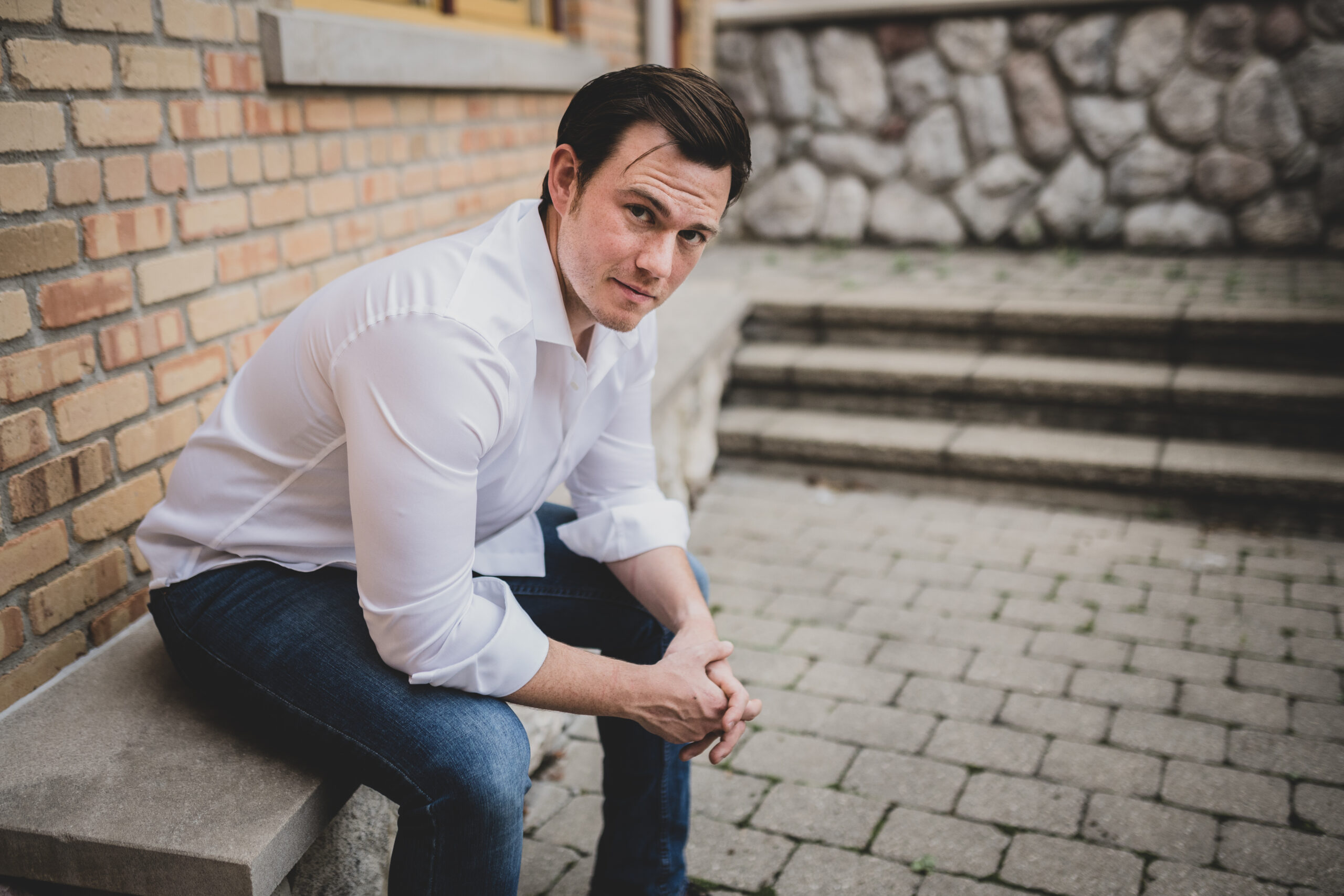 Music? What comes to your mind when you hear the term?

Something that must be meaningful and language must be a diversity factor. If that’s the onset and medium you’re looking for then we greet you as engaging us will be absolutely a vital step that will help you unravel the mystery artist today being none other than John Riesen, the set forwarding prodigy that is exhibiting the true meaning of potential and talent at its best. You will be bias wrecked after following what this shining diamond has to offer.

Powerful, smooth, uplifting voice is what nature has bestowed John Riesen with making him such a shining capable artist whose existence simply sets the world on fire. Straggling the lines between opera performances and ballad music is what this king is straightening for which solely formulates such beautiful aspects that are eligible of mesmerizing the audience and compel them fall into John’s charm unconsciously. And why wouldn’t it be the case? Being an artist with such an unravelling potential that could be easily depicted through his opera encores and musical performances along with his heavenly voice is a literal contentment out of this world.

Had a boring day and in need of an uplift?

Don’t you worry as John Riesen’s uplifting performances with maintain your sentiments and excitements to the top. With mesmerizing Opera stages exceedingly more than 40 in number this fella here has the mindset to depict the world who’s the boss here. Considering the fact that this legend did 40 leading roles in opera and musical theaters in the best opera’s like “Atlanta Opera, Michigan Opera Theatre, Des Moines Metro Opera, Anchorage Opera, Opera Birmingham, Opera Columbus, Shreveport Opera, Pensacola Opera, Intermountain Opera Bozeman, Tri-Cities Opera and Ithaca Opera” make you utter the word A-W-E-S-O-M-E.

We cannot simply outlook the amazing new smash single “You’re the best” comprising of elegant soothing melody along with such heart felt lyrics that make your heart feel such emotions that were once unknown to humanity permeating the fact that the song is a farewell blessing and a heart soothing medicine after the departure of a loved one. Are you allured? Indeed, you would be. And we haven’t even mentioned the wig snatching collaboration with the diva and queen herself Marina Arsenijevic, an Emmy nominated singer. Literally the accomplishments of John leaves you in aww.

If relieving you mind and soul through the tiredness of life is the aim, you’re striving to accomplish then John Riesen is the perfect artist for you. A present from the heavens has been send for you to admire in terms of John himself whose music give others a reason to live, a willingness to breathe and a dream to pursue while completing that playlist of yours. What a beautiful irony!