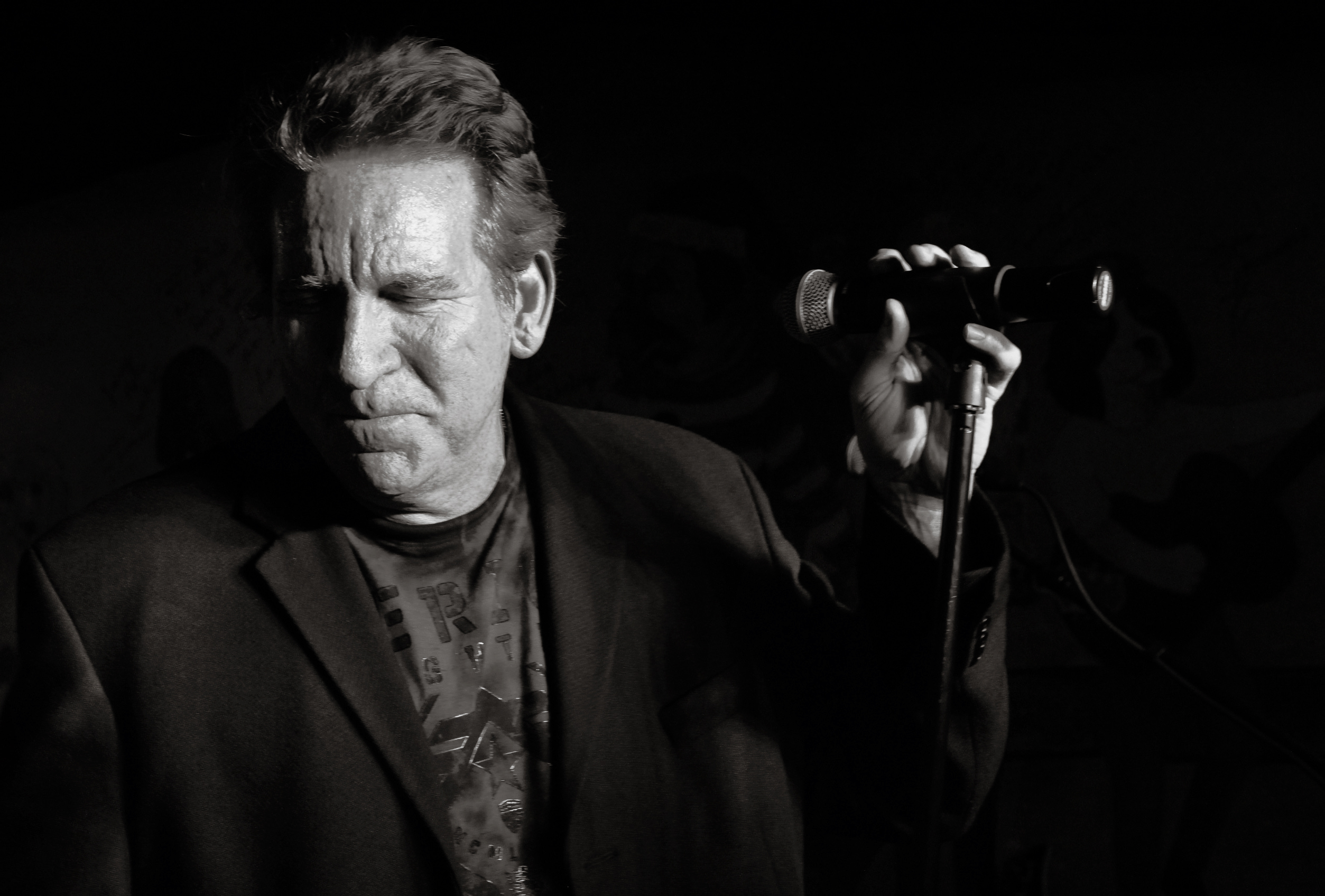 Critically acclaimed singer and songwriter John Vento shares his cover of Tom Waits classic, “I Hope I Don’t Fall In Love With You” in his album Love, Lust & Other Wreckage.

The Pittsburgh artist created a thought provoking album right from the very start, which he spent two years perfecting. Love, Lust & Other Wreckage was made for and adored by fans interested in a little Americana Classic Rock with Indie Folk Pop.

Speaking on the development of the album, Vento said, “It is all about one person’s struggle with real intimacy in relationships, Our hero has great friends, fun, music, but something much deeper is missing. And that something is tough to find and keep. The record is full of regret and heartache but in the end love finds a way.”

Released as the only cover on the album, the music video for “I Hope I Don’t Fall In Love With You” keeps a solemn black and white visual as he sits in a bar. The Folk-Pop track shows his deepest passion for music through his facial expressions, detailed scenery and everything in between.

The scenes gave a beautiful complement to the lyrics where he hopes he doesn’t fall in love with the woman sitting nearby. Yet, the only time the music video is in color is when he’s speaking with her and slowly falling in love. It’s romantic regardless of how the story initially began.

Listen to the entire album Love, Lust & Other Wreckage right here and let us know your thoughts in the comments!

ABOUT JOHN VENTO: John Vento is often called a chameleon in the Pittsburgh music scene; and, while his critics may use the term as a pejorative, Vento views it as a compliment. He understands that they’re motivated by the frustration of their inability to lock him into a specific musical style. After all, the front man for the high-energy, hard-rockin’ band, the Nied’s Hotel Band, is also known for his introspective, brooding solo recordings. Rather than a drawback, however, Vento considers such diversity to be among his strengths; and his fans agree. They relish sharing his tumultuous trek toward achieving his artistic vision, which he accomplishes by channeling a blend of eclectic influences through his own, raw emotions. For more information, please visit http://www.johnvento.com.