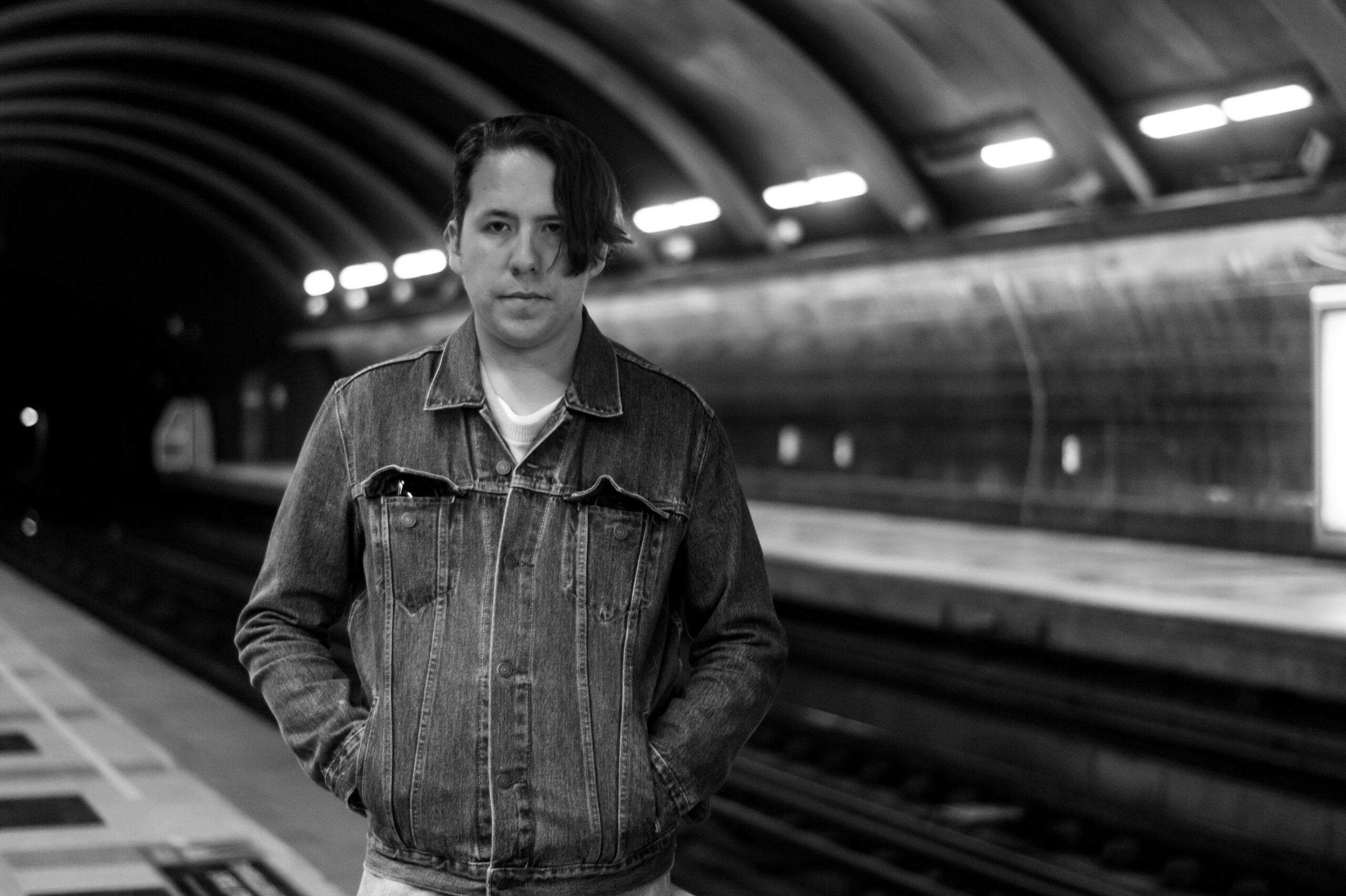 Indie Rock singer-songwriter from Chile, Juan Pablo Espinosa, writes and composes all of his songs ranging in influence from bands such as The Smiths, Depeche Mode, New Order, The Cure, Echo and the bunnymen, The Church and other new wave bands from the ’80s. His debut album Paren El Mundo Que Me Quiero Devolver, featuring 9 tracks introducing his sound to new listeners.

His second release in 2018 EP Yo Soy Lo Que Soy includes four songs such as “Si Antes No Les Importé, Ahora No Los Tengo En Cuenta” and “Sólo Quiero Hacerla Feliz” embracing who he is and the realizations he’s had about life. It includes a darker atmospheric sound, collecting parts of the British postpunk of bands like The Smiths, the britpop of bands like James, the pure tecnopop of bands like New Order, Depeche Mode and OMD, and the gothic rock harvested by The Cure, among others.

Check out both releases and stay tuned to new music coming our way. He also goes live on Instagram from Monday to Friday at 5:00 p.m (Chile time ????????). 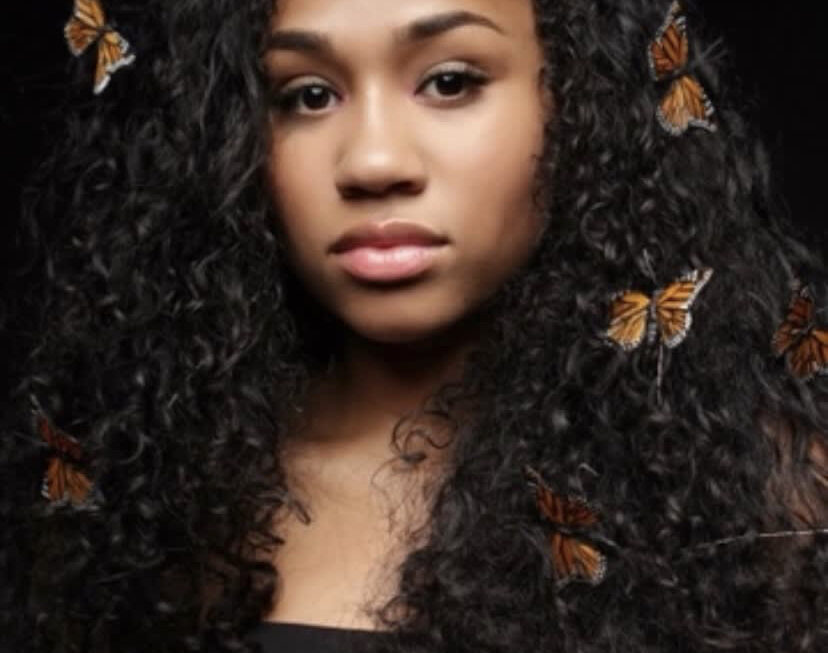 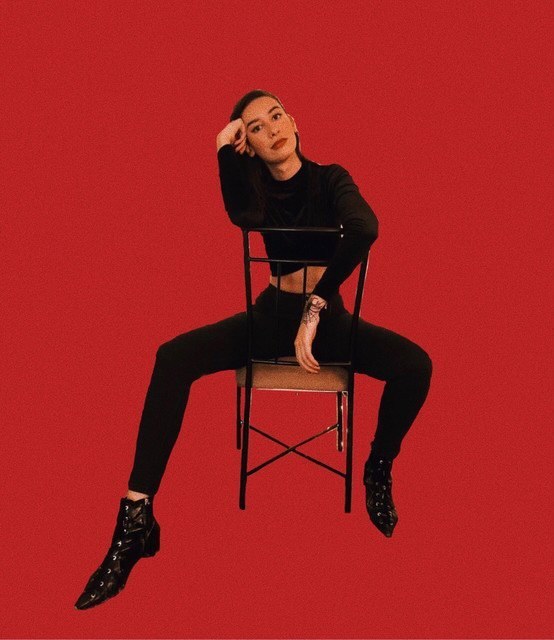 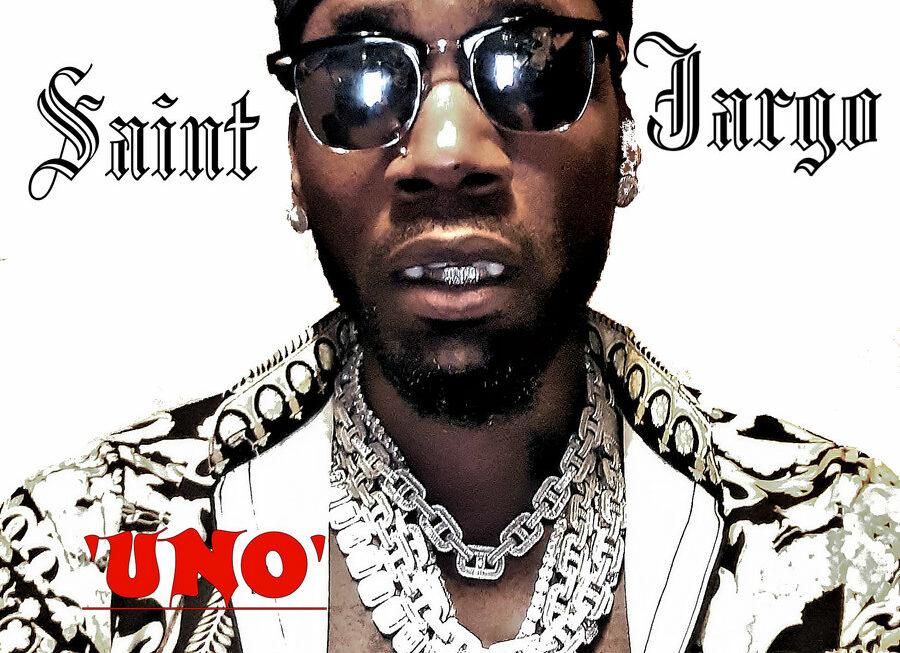