Justin Bieber Promises New Music – If You Do This! 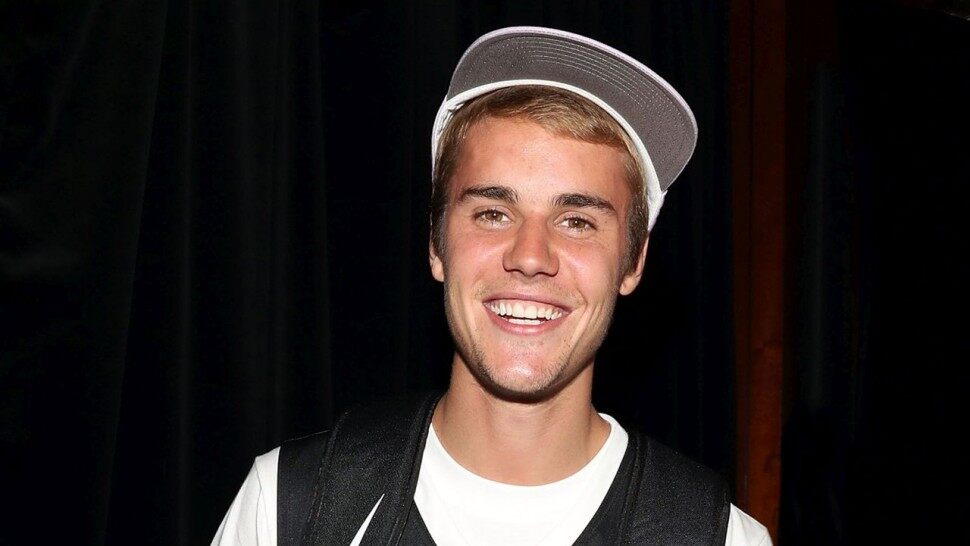 Justin Bieber Promises New Music – If You Do This!

Posted just 5 days ago,  Justin Bieber promised the world new music if the post reaches 20 million likes, which currently holds 11 million likes. Bieber hasn’t given out any details about what kind of music he’ll be releasing, but with the big surprise being so close to the holidays, our only guess is it’s a Thanksgiving or another Christmas album.

Share it, like it, post in your story, I gotta see the demand 😉 love you guys pumped for it! I’m almost done but your support will make me move faster

It was in 2011 that the “One Time” singer released his holiday album, Under the Mistletoe. The album featured a mix of classic covers and original festive songs and also included the one and only Mariah Carey.

In case you’ve forgotten, once the Instagram post hits 20 million likes, this will be Justin Bieber’s first album in four years. Although, we’ve seen small bits of him at his wedding, Dan + Shay “10,000 Hours” video, and his merch line Drew’s House, we still want more music! The video featuring his wife Hailey Bieber and Dan + Shay’s wives has ranked in over 60 million viewers.

We can only imagine how quickly the views will come in after he releases his next secret holiday album.

“Share it, like it, post in your story, I gotta see the demand ;),” he said in the caption. “Love you guys pumped for it! I’m almost done but your support will make me move faster.”

2 thoughts on “Justin Bieber Promises New Music – If You Do This!”