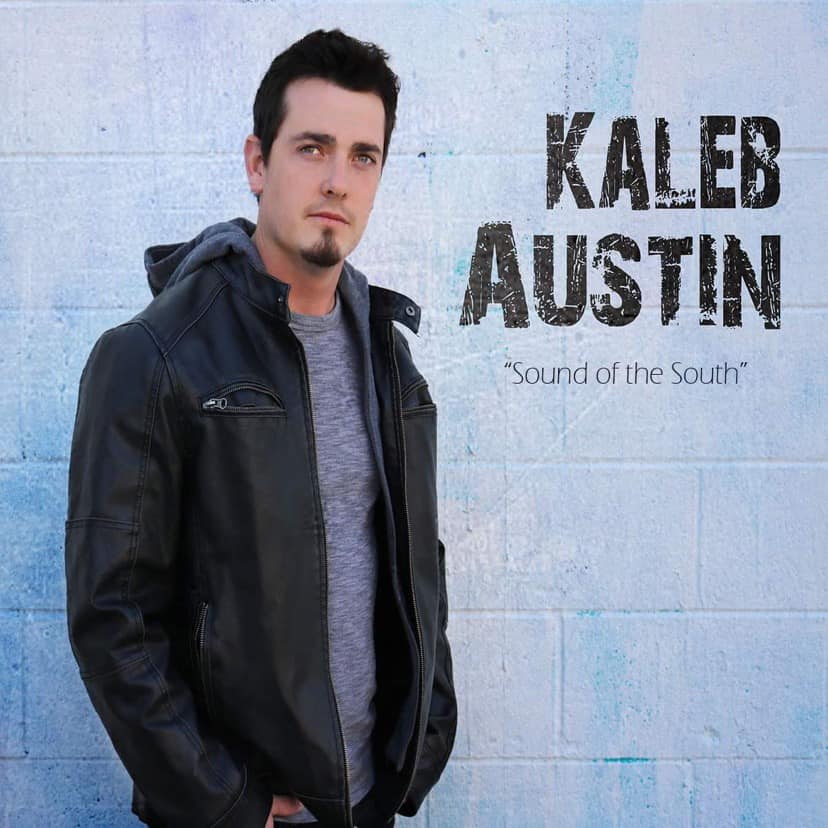 Country musician Kaleb Austin announces the exciting release of “Sound of the South” coming this January. As someone who had previously been consistently sharing high energy and crowd-pleasing performances with his listeners, Kaleb Austin is ready to share his love for music with the world once again.

Following the success of his debut EP Empty Bed of Roses, Austin went on to play over 250 shows with national touring bands such as Scotty McCreery, Brantley Gilbert, Joe Nichols, Chris Young, David Nail, Gloriana, and The Eli Young Band among others. His independent journey as a Country musician opened him up to endless possibilities of creating music close to his heart.

“Sound of the South” comes after taking a hiatus from music with a melancholic appreciation for the South, what country music is all about, and simply having a good time together. Kaleb Austin merges his twangy vocals with the ranging sounds of instruments drawing us closer to his overall sound in this feel-good single perfect for a night out.