Kaspar Jalily Brings Guitar Back To The Foreground Of Music 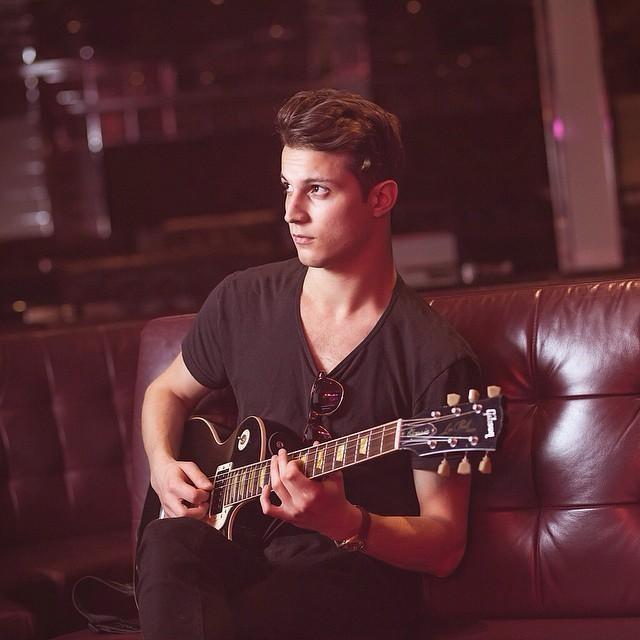 Kaspar Jalily Brings Guitar Back To The Foreground Of Music

In the current days and state of the industry, you may hear guitar laying in the background as part of instrumentals or beats but when is the last time you heard this instrument as the lead part in a song?   Instrumental guitar music used to be a very popular genre from the 60’s until the 80’s with artists such as Carlos Santana, Georges Benson or Joe Satriani but guitarist Kaspar Jalily is showing us that there is still an audience for it.

Through his consistent work he gained recognition from Grammy award winning artists, winning the Rhythm guitar grand prize in Lee Ritenour’s six string theory competition in 2018 one of the biggest worldwide guitar competition with applicants from over 55 countries.

This allowed Kaspar Jalily to gather an online following that is now greatly anticipating some original music release that should come this year.

If you pay attention you may also spot Kaspar performing at some major event such as the 130th anniversary of the Eiffel Tower in Paris, where he was invited to play as a part of the house band. 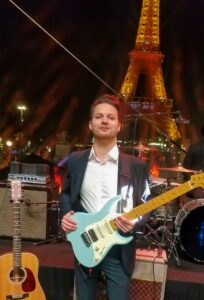 Kaspar Jalily is very commited to share his knowledge and craft to others, In 2016, he partnered with the online learning platform Soundslice based in Chicago to create online courses dedicated to learning and perfecting the art of playing guitar. With thousands of students signed up, the future of guitar playing is in good hands.

Be on the lookout for some original music from Kaspar to be released this year!