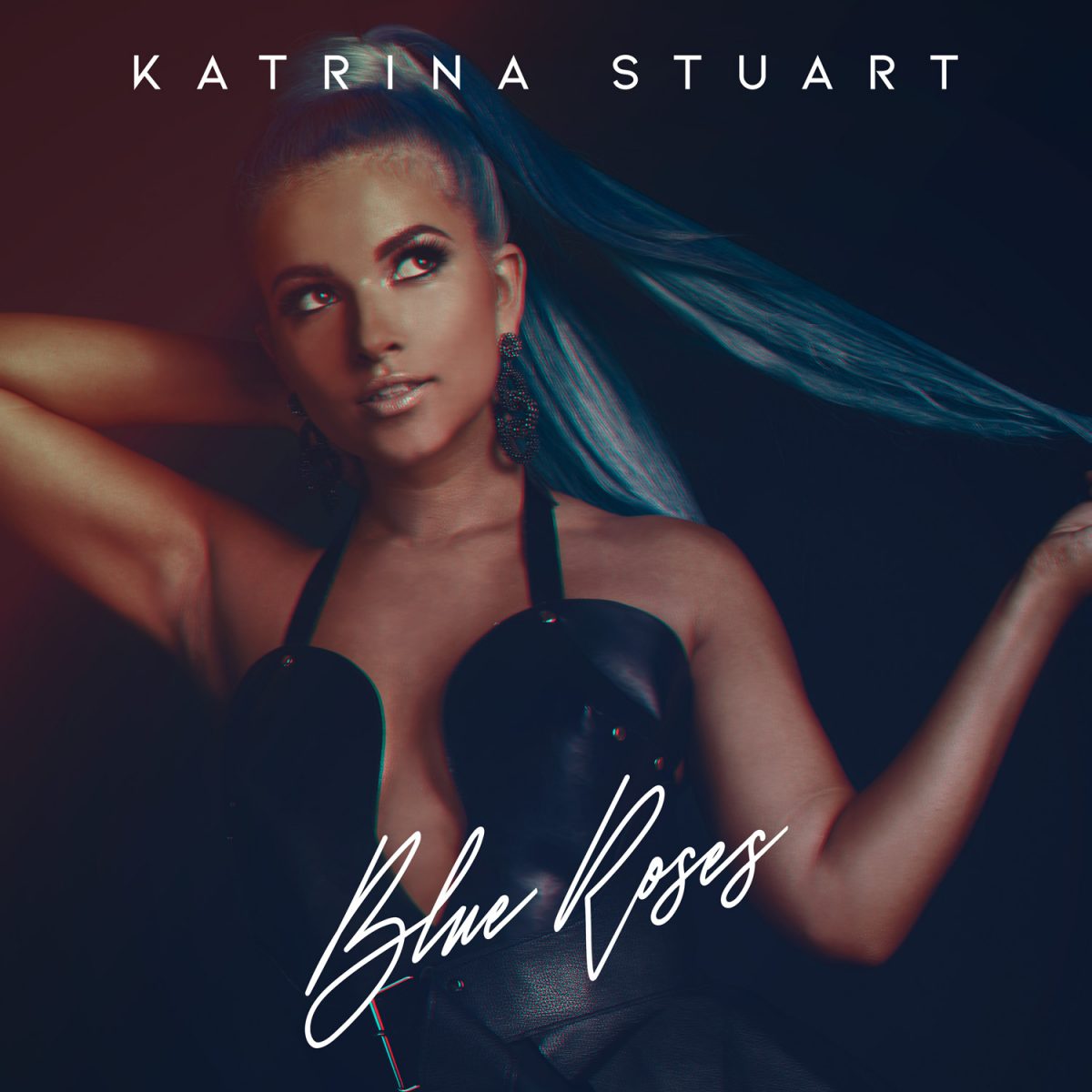 Matching the significantly bright color in her hair, Katrina Stuart in “Blue Roses” gives us everything but the blues. Instead, we can’t help but sing along and root for her happiness as she lets go of the roses her cheating boyfriend had given her.

This past September, Katrina officially released her first single “Blue Roses,” which within the first month has gained over 219,000 views on Youtube.

In the song, Katrina keeps her head high while going through an unforgivable relationship where he wants to fix everything with blue roses but it’s truly not enough. The mix of Katrina’s confident vocals and dance-inspiring beats motivate listeners to get up and dance along to the chorus “you can take your pretty flowers and burn them up.”

In the music video, premiered on September 28, she beautifully depicts the roses falling into the blue water and instantly turning in to flames. The relationship has turned to dust and as shown in the end, she avoids his attempts for reconciliation. Not only was this music video full of incredible choreography, the matching outfits, crew dances, and background settings set the mood for someone who knows their value and isn’t afraid look towards their future.

To keep up with Katrina Stuart and her upcoming music releases, visit her Facebook, Twitter, Spotify or Apple Music for what’s to come. You won’t want to miss a thing!

Did you watch the video for “Blue Roses” yet? Let us know what you think in the comments below and make sure to share this song with your friends!