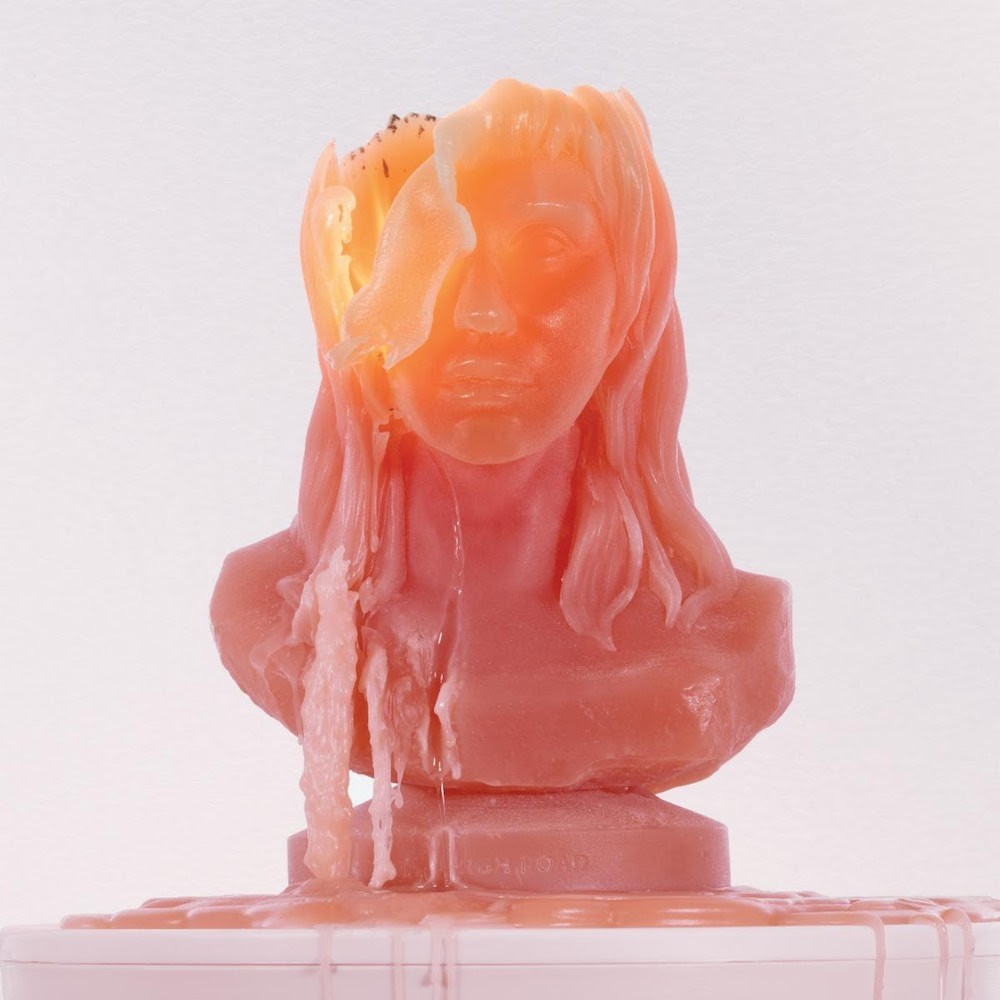 The wait is nearly over! Kesha announced the highly anticipated album High Road will be available at January 10, 2020.

The album cover shows her face in the shape of a candle with one side already melting off. This could mean the start of a new beginning and the burning of her old self.

After revealing the album cover and upcoming release date, Kesha also shared the music video for her newest single “Raising Hell.” In the music video, Kesha shows up as a wealthy, big-haired, televangelist that by the end of the video ends up killing her abusive husband and running away from the law. If you haven’t seen it yet, check it out.

Previously, she told Billboard, “[I am] writing the fuck out of some pop songs,” she says. “I dug through the emotional wreckage, and now I can go back to talking a little bit of shit. I really wanted to put a solid footprint back into pop music, like, ‘I can do this, and I can do this on my own.’ I don’t know if this is my last pop record, but I want to have one where I go out with a bang.”