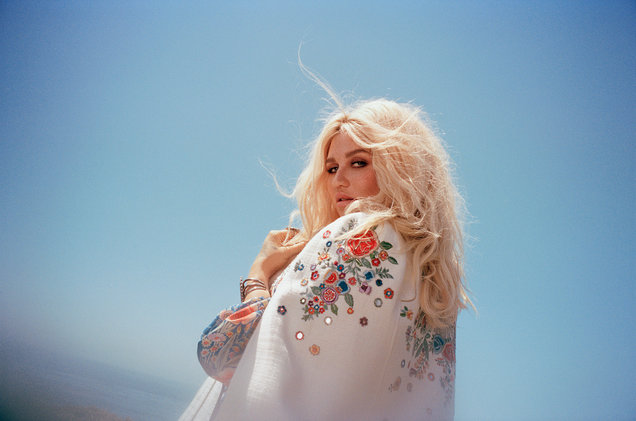 While staying hidden from the press and public, Kesha has been working on few new surprises that will surely excite the world.

After a heartbreaking battle with Dr. Luke and a heartwarming return to music with Rainbow, Kesha is returning to music. She teased the her return and the release of her fourth studio album on Twitter with a montage of images and a promo video.

my balls are back 👻👻👻 pic.twitter.com/z221HaZWyN

Fans have already changed their online profile pictures in support of Kesha who’s wearing a diamond tiara with a mannequin hand above it, covered in gold, blood, and possibly a small plastic fish at the very top.

While making the new pop album people are going to crazy over once it’s released, she was able to find a balance between her early style and her more recent, introspective inclinations. In an interview with Billboard, Kesha said, “Emotions are forever, part of this album is resurrecting the fact that you can be a fucking mess in your head one day, and then you can also be glittered-up and have the best night of your life.”

We’re not sure what to expect from Kesha after her remarkable Rainbow album, but we’re sure it’ll be something that will keep her legacy living fro years to come.

Read about Halsey’s return to music and upcoming album Manic.