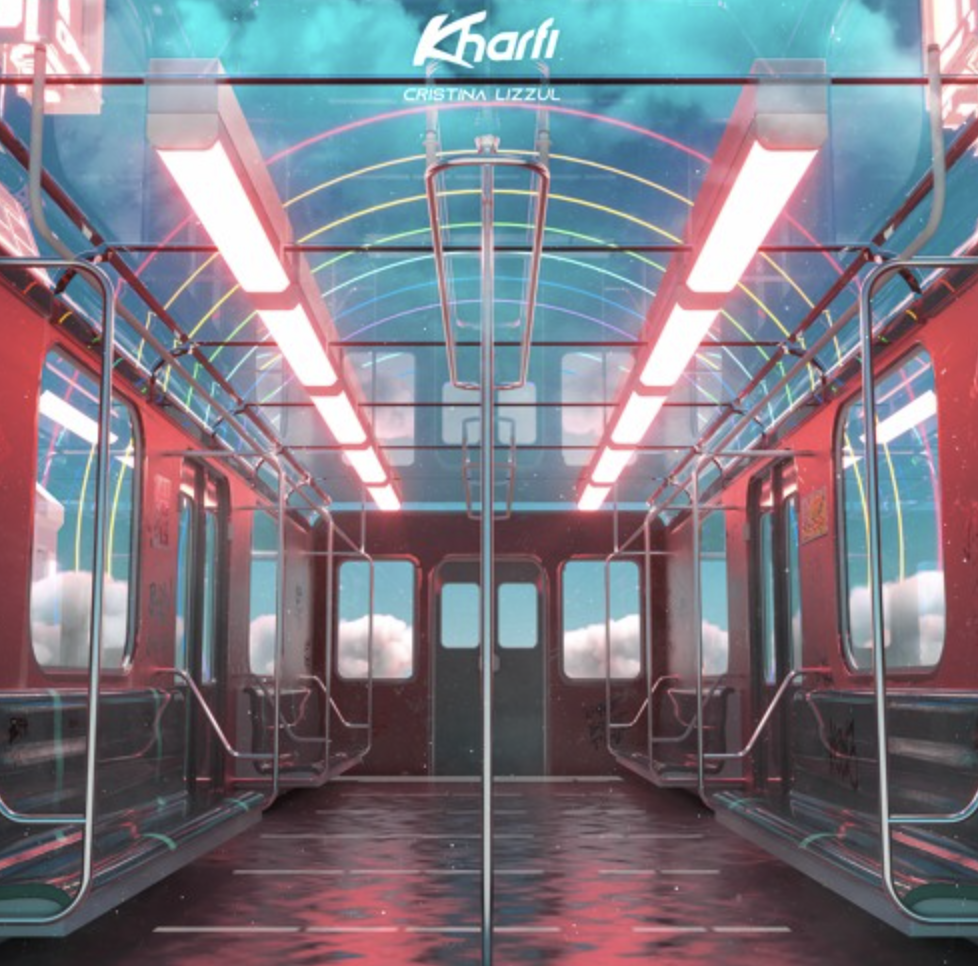 Italian-Morrocan producer Kharfi joins forces with singer-songwriter and actress Cristina Lizzul in “Exception To,” their newest pop-dance single celebrating his first release as an independent artist. Its chill and relaxing opening increase the energy with its bubbly baseline, melodic vocals, and captivating lyricism. The clean production merges with the sentimentally driven stand-out line “I could care for you, be right there for you, anywhere for you, all night long” which will have listeners singing along from the very beginning.

Kharfi is one of the youngest producers making a name for himself in the Italian EDM scene with previous performances in some of Italy’s biggest festivals as well as receiving support from artists such as Kiesza, Diplo, The Chainsmokers, Don Diablo and Giovanni Allevi. His debut single “Hei Bae” has launched him directly into the heart of the Italian scene.