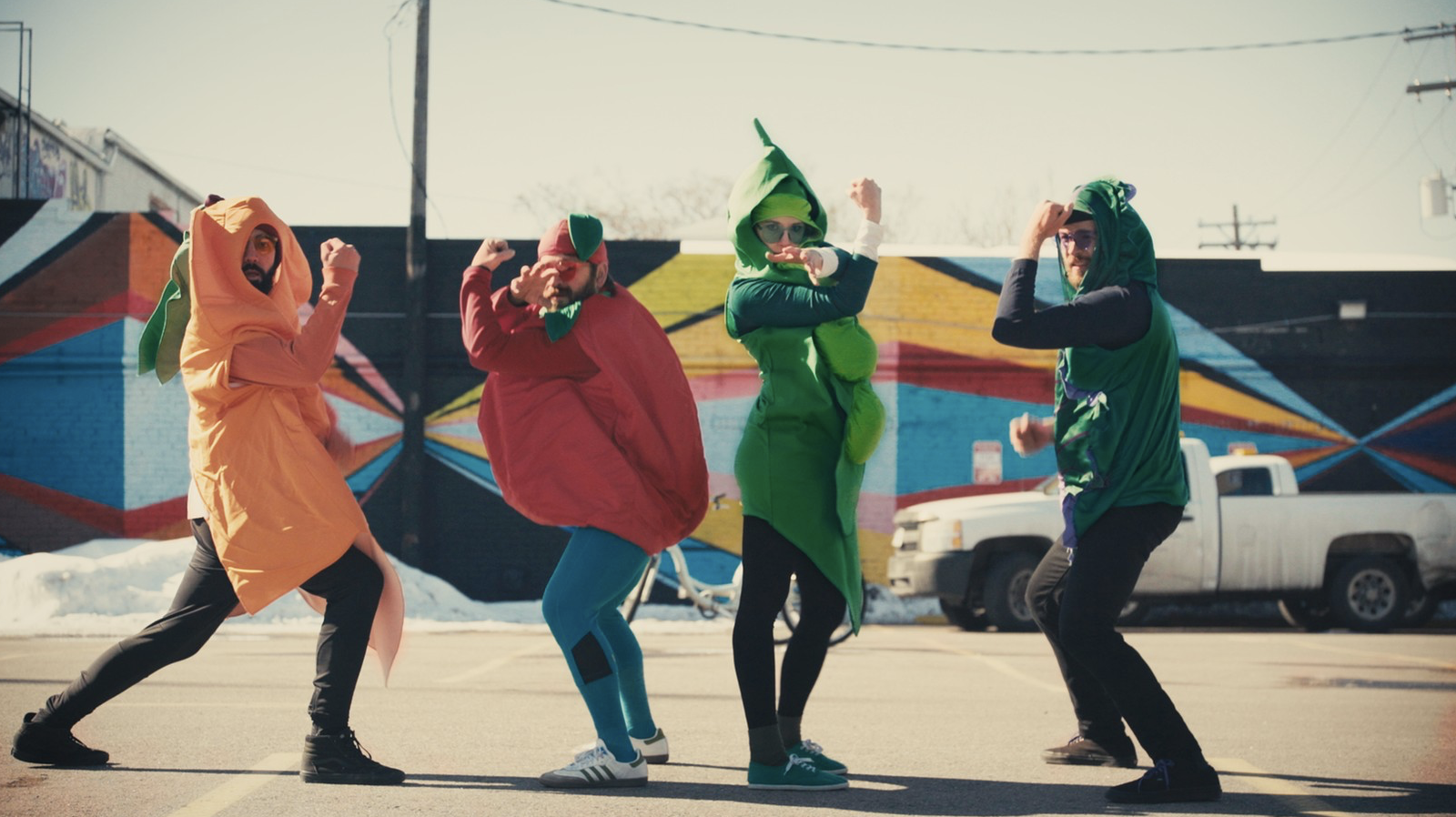 With the addition of lively synths, Knuckle Pups incorporate a fun range of sounds with playful lyrics and emotional reflections of their lives in their new release of “California.” The single doesn’t take itself too seriously, just as the band tries to enjoy their time together as seen in the accompanying visuals.

The music video details Holloway’s struggle to balance his role as a caretaker for his terminally ill sister and his artistic vision. The entertaining visuals show the rise and fall of their fun adventures as a group of strangers coming together as a band in just one day.

If you’re interested in melodic indie-punk songs, you’ve came to the right place! Keep an eye out for the release of Knuckle Pups’ upcoming debut album filled with nothing but good fun!