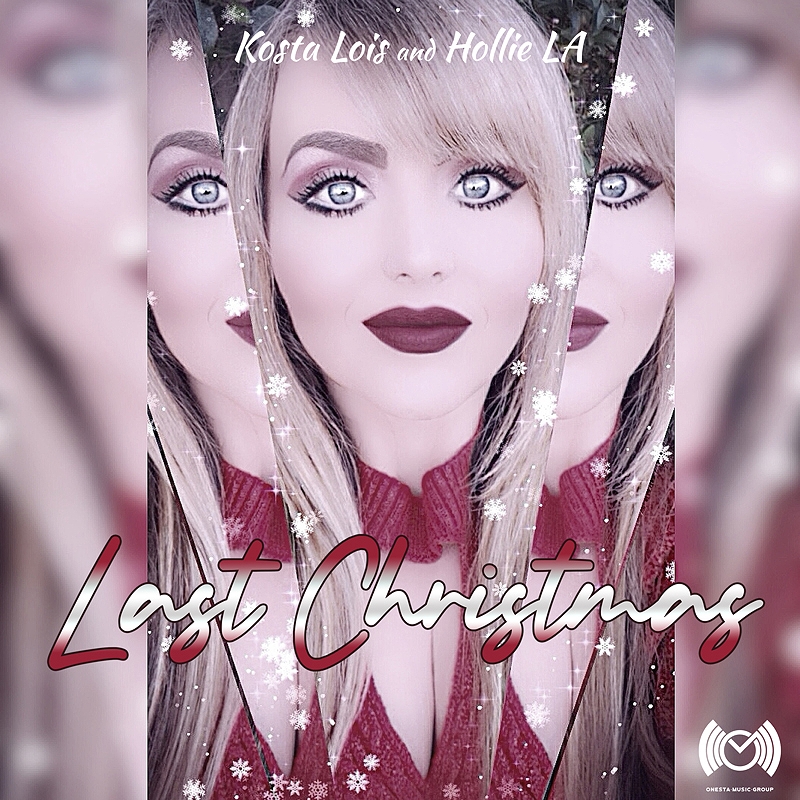 Hollie LA, singer-songwriter and proud Angeleno collaborates with music producer Kosta Lois to share some holiday cheer and a joyous treat this holiday season with their rendition of the popular Christmas single “Last Christmas.”

Her beautiful, soothing vocal melodies fit perfectly with this timeless musical piece uniquely produced by Kosta Lois and recognizing the importance of spreading the love with those important people in your life during Christmastime. This collaboration between Kosta Lois and Hollie LA is one of the many releases available that keep listeners ready for more new music from the duo.

The animated music video celebrates coming to the realization that she must give herself the love she’s been looking for with others this holiday season. The intriguing storyline keeps up hooked from the very beginning as she prepares for a date only to find out that the night isn’t going to go as planned. Watch the vibrant visuals as you sing along to the catchy tune!

With music releases played on popular television networks such as NBC, ESPN, MTV, VH1, BET, BRAVO, Lifetime, TBS, TLC, Sundance, Hallmark Channel, E! Entertainment, Nickelodeon, and many more, there is no stopping Hollie LA as she continues to strive for more.