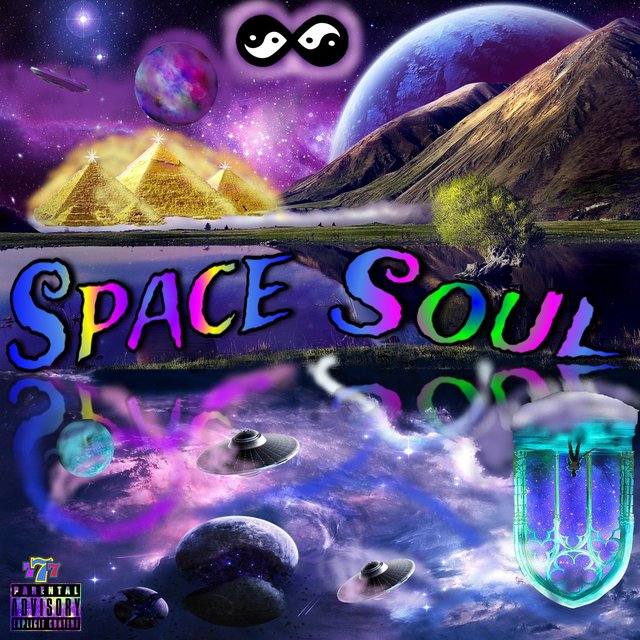 Kyro, a Young and New Established Artist setting the streets of new york on fire releases the visuals to “Beast Mode” a remix to the viral challenge and song “Beat Box” by Spotemgottem. The Music Video has attracted a lot of new attention to the talented artist as of right now. His recent project “ King of the Jungle ” released on his birthday, Christmas, was quite the statement to be made. Kyro had already announced that he would not be letting off the gas anytime soon. Not to mention this was coming off another Ep release back in September, “Space Soul”. It’s clear that Kyro has found his passion and his own lane within it that he seems to be maneuvering quite well. Kyro is constantly diving into new sounds and realms of creativity. Representing the face of the Divine Timing movement, taking over the big apple, Kyro has a one-way ticket to the top.