LI Rapper YoungSmooth Brings You Sincerity With A Drive To Succeed In Mixtape “I.J.T.B.” 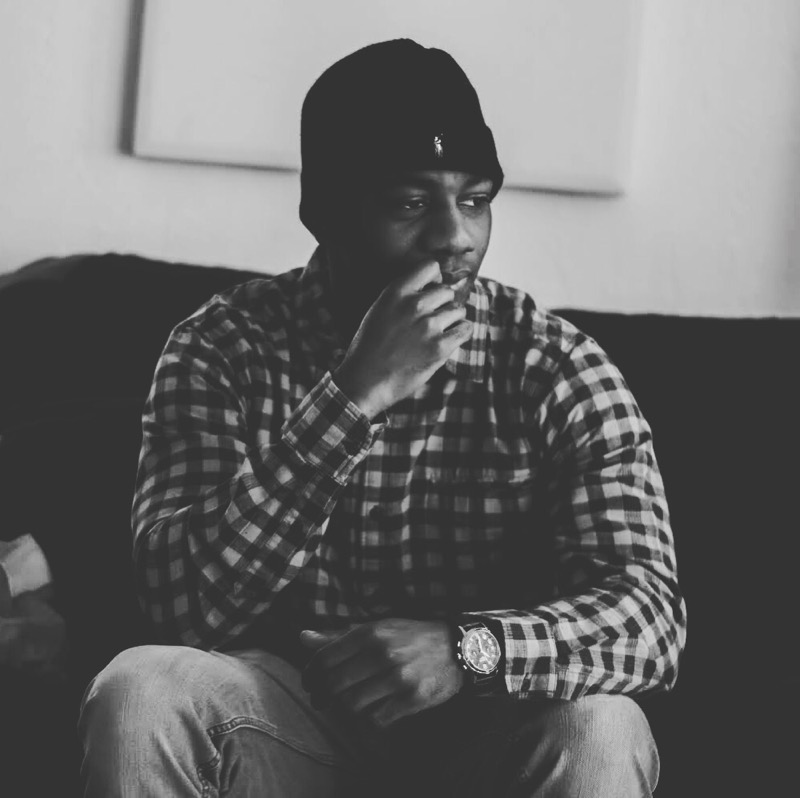 LI Rapper YoungSmooth Brings You Sincerity With A Drive To Succeed In Mixtape “I.J.T.B.”

In an interview with Long Island rapper YoungSmooth, he opened up about his first mixtape, the relevancy of his tracks to his life, and what’s to come. Check it out:

How did you end up choosing your artist name, YoungSmooth?

What’s the significance behind the title, “I J.T.B.”

Which song in your album is your favorite & why?

How long did it take you to put it all together?

All your songs are deep and you don’t shy away from sharing how you really feel. “Nostalgia” is one of those songs that inspires you to do better in life for the people around you and yourself. How’d you come up with the lyrics for this one?

What technique helps you bring all your thoughts onto paper? Or do you just spit out whatever comes to mind into your songs?

Just living life. I personally like to talk about things that’s going on with me usually. I like to get personal on songs so me living life, I have a lot to talk about and things to share with people whether it’s good or bad. It may help them or even might help me because once im done writing a song I usually just reflect on it. It’s usually how I feel

Some of your flows are really good and goes well with the lyrics. Do you produce your own beats?

Na hahah. I tried, but didn’t do so well. I was getting better not going to lie, but I rather just stick to what im good at and perfecting that first

When’d you realize you wanted to start rapping? When did you start taking it seriously?

Do you perform your songs often?

Not really because right now im trying to put more music out. I want a catalog so when people look for me they have options to choose from

What are some goals you want to accomplish with your music?

Plain and simple…. First I want to be rich and wealthy. And then I want to best, T want to be in the conversation for top 3 best ever. I’m going to bring the hits, the tunes, jingles, and the bars so stay tuned

Check out YoungSmooth on Apple Music and Spotify – and stay tuned for his future releases. Like he said, this is “just the beginning,” you’d want to be here for the entire ride. Also, stream the latest single “Way Up” on all streaming platforms.