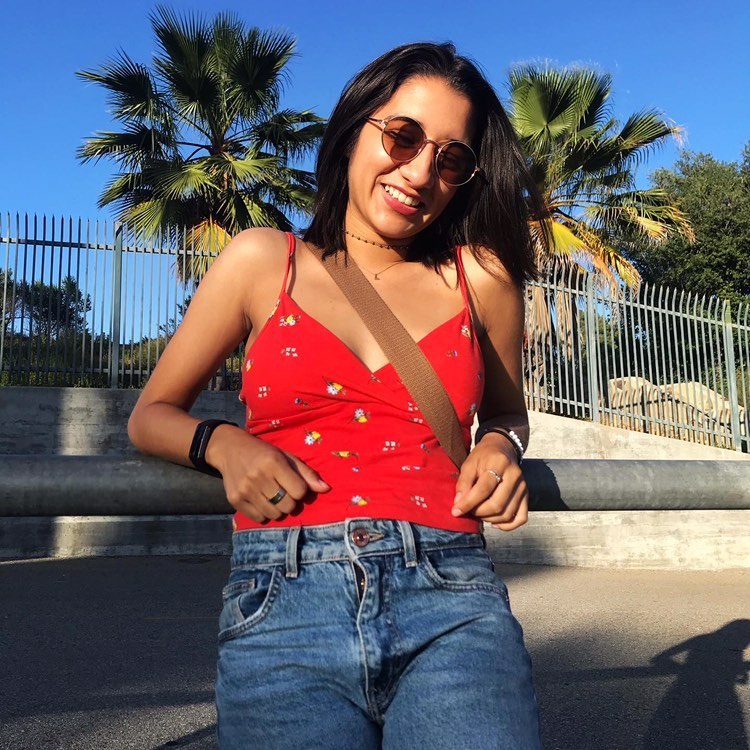 Starting with an unexpected interest in the ukelele, Livv Megan pursued her passion for music in High School. Regardless of the steady pace of getting her music out to the masses, she’s been able to influence those nearby who have listened to her sing. She aspires to continue to spread her stories through songs that inspire listeners to write, play, and create their own masterpieces.

“At the end of the day, I do music for myself,” Livv shares. “I do not get discouraged if millions of people are not following me, because regardless if the whole world is listening or just one person, I would still play and sing my heart out for as long as I live.”