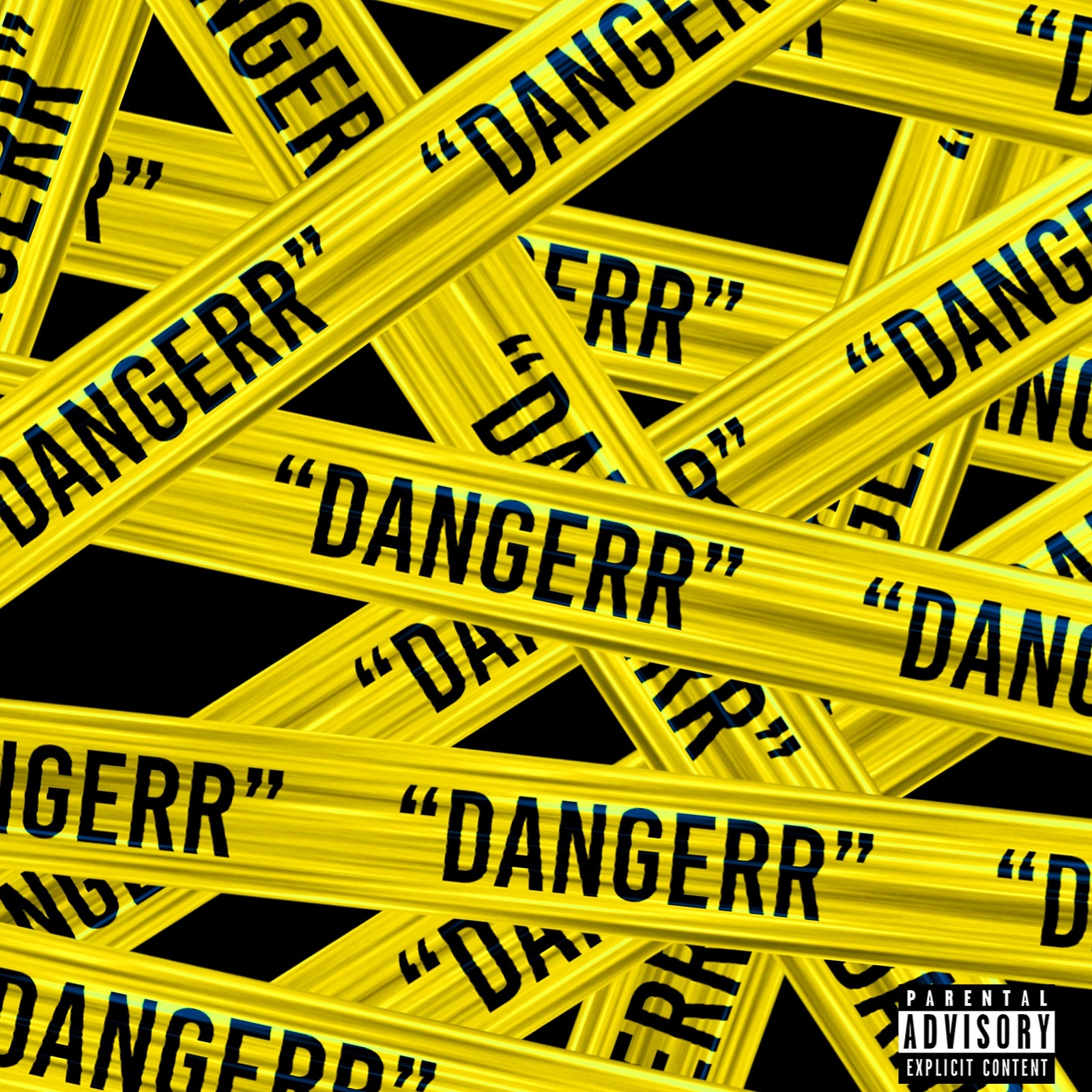 American rapper, singer, and songwriter LONESA!KO is set to release “Dangerr,” available on all streaming platforms on November 17th.

Jaden Javon Sanders​, also known as LONESA!KO, integrates his passions for japanese culture and anime into his music influenced by Escape the Fate, Blink-182, Box Car Racer, and Sleeping with Sirens as well as this generation’s all stars Juice Wrld, Lil Uzi Vert, XXXTentacion and Lil Peep.

He takes all the chaos found deep within his mind, world, and emotions and creates a stimulating transfer from the negativity weighing him down to a positive outlook of how things can change. LONESA!KO indicating “lone psycho” alters the perspective on the word “psycho” and turns it into “saiko” which translates to “supreme”, “the highest”, or “awesome” in japanese.

This is just one of the ways he’s able to ceate his own reality with the addictive pursuit of music consisting of Rock, Punk, Emo, Hip Hop, Ambient, Dubstep, and Indie Rock elements that connects with fans worldwide.

His upcoming release “Dangerr” solidifies negative experiences and turn them into positive outlooks that one can relate with at first listen. Stay tuned for the official release on November 17th.