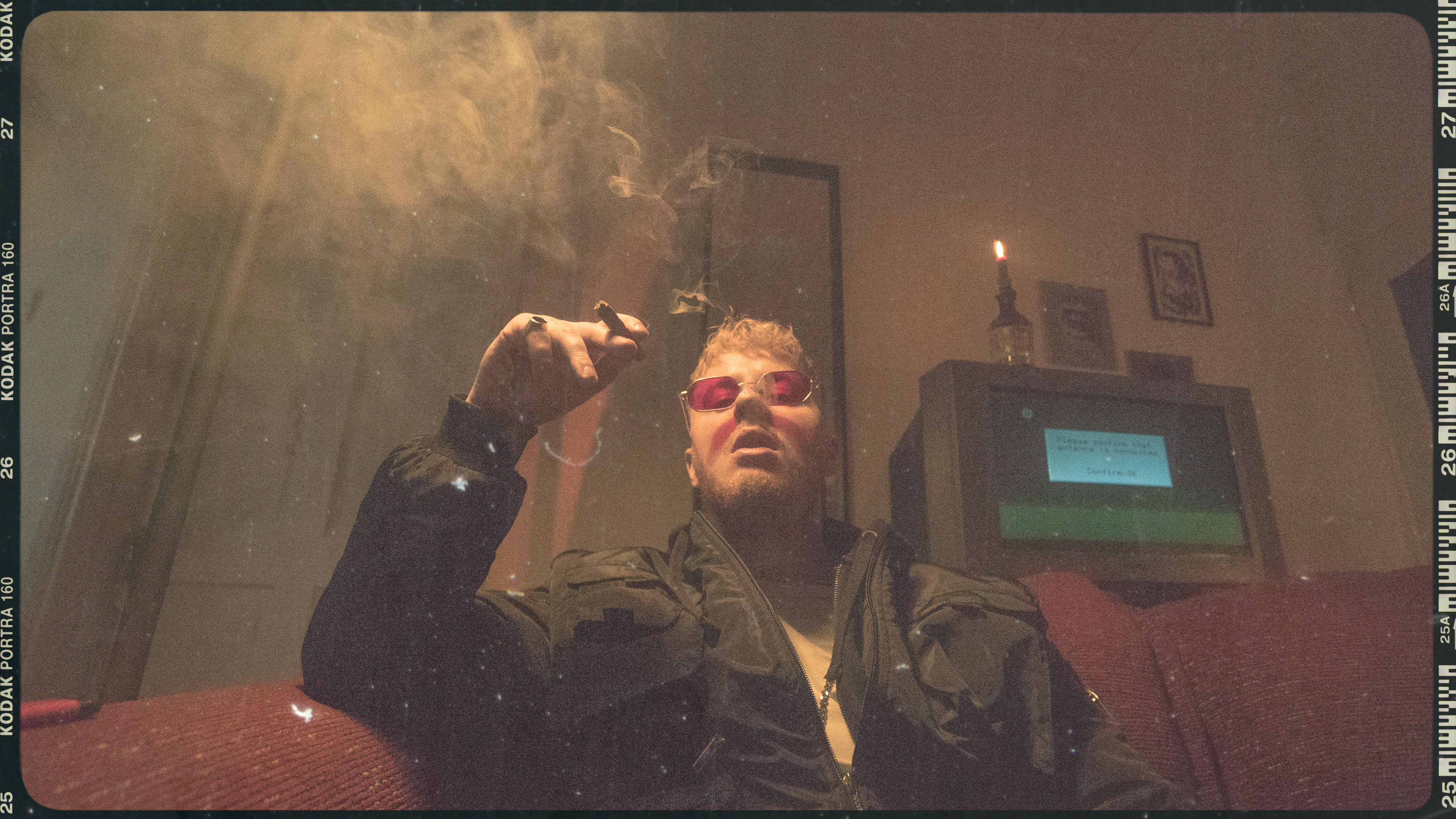 Finding his own unique groove is everything to Low Life Luke, who has released a chill and breathtaking new single “The Runaways.”

A deep desire for music inspired the launch of the vocalist/musician we now know as Low Life Luke. His musical roots began from an early age as he started playing the guitar and drums with a variety of bands showcasing differing musical genres. His single releases display the creativity behind the musical genres he’s mastered, including Jazz all the way to Metal.

“The Runaways” not only hits us at the core but provides a chill vibe that we can relac to wherever we are.

The catchy chorus dishes on the heartbreak felt as a young kid dealing with the ridicule of those surrounding him. He describes constantly felt like part of the runaways who knew they were different from everyone else. “The Runaways” is a dope reflection of what he can create.

Expect nothing but the best from Low Life Luke, who composes, writes, produces, mixes and masters his own music. He’s confident on his musical skills and showing the world just what he’s made of! Don’t miss out on what’s next for him – we’re confident he’ll continue thriving in the music game!