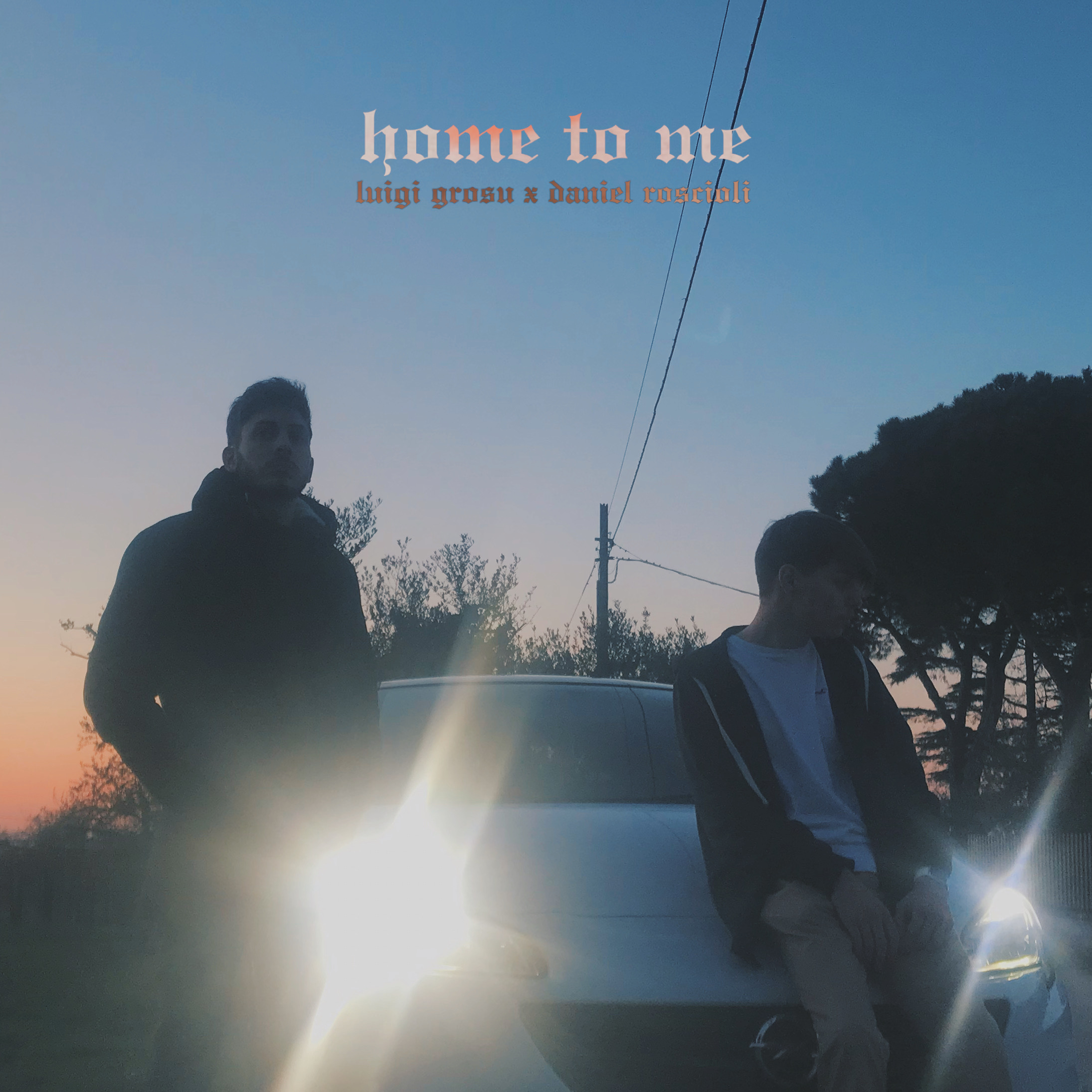 Child actor turned pop-star Luigi Grosu went from releasing a pre-mature introductory single “I’m Gonna” in 2013 to the releases of an evolved and confident release of a rendition of “Mad World” by Tears For Fears, debut EP Fastline in 2018, and sophomore EP Rear View Mirror. Each release so far has developed a stronger and mature sound from Luigi Grosu, which may take listeners through a journey of growth within his vocal skills, chosen storylines, and transformed soundscapes fitting into one sound most familiar to him. The alternative RnB confessional “Home To Me” features his best friend Daniel Roscioli who provides the rapping piece on the single.

Born in Rome, Italy, Luigi Grosu has taken off after developing a keen interest in sharing his life experiences through his music. The sentimental new single acknowledges those feelings of comfort found through someone else while finding the strength to keep moving forward day by day. It includes a psychedelic alternative sound coming together with the flow of an RnB synth instrumental evolving this intriguing piece into a single that deserves more than one listen. Check out the official music video down below:

The accompanied music video includes visual scenes of themselves walking through Italy, experiences within their home lives, and moments within the music space filmed through a vintage film stlye. The lyrics detail a yearning desire to have trustworthy, reliable relationships in their livee that give off that relatable sense of home and comfortability. They depict finding the comfort they’re craving through the visuals of themselves having fun and making memorable experiences that can never be replaced.

Grosu sings “And I’ll make you feel/ Warmer than a house could do/ Cause since I met you/ You always made it feel like home to me” with scenes including a personal touch. Roscioli makes his short verses memorable with a unique take on the desire to be with one person in particular since no one else measures to the relationship that’s already been built together. The inspired imagery creates the sense of home in the listener’s mind as they listen to the duo share their deepest feelings of desire.

Overall, the single “Home To Me” is one of Luigi Grosu’s best releases displaying a relatable sense of storytelling through its vivid lyricism, clear vocals, and reflectionary feel. He’s grown exponentially since his first release while giving fans who have followed him from the very beginning an idea of what to expect in the future from him. This is building up anticipation as time progresses ot hear what he comes up with next. It’ll be exciting to see what Grosu and Roscioli release together. Find the release of “Home To Me” on all music streaming platforms and make sure to follow them online to stay updated on their following releases together!