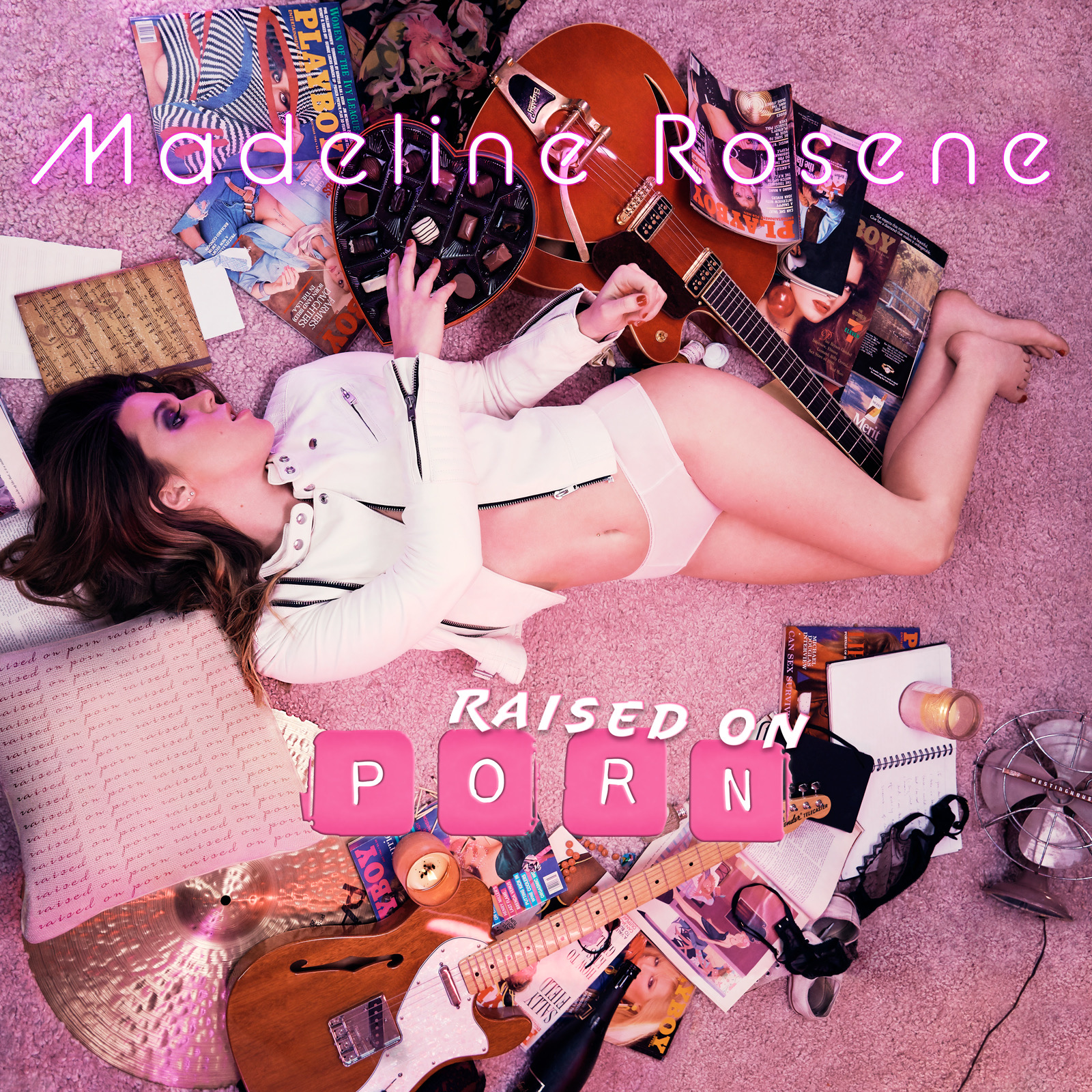 With a variety of happy, funny, and sad songs in her discography, Madeline Rosene evokes listeners to feel a wide spectrum of emotions with her songs. She’s previously performed at notable venues such as Arlene’s Grocery and Rockwood Stage in New York City and Los Globos, Molly Malone’s, The Viper Room, and The Other Door in Los Angeles.

“Little Planet” leaves a long lasting impression as the album opener. The music video uses an array of colors, scenes and outfit changes that accompany a group of clever verses like “welcome to my planet, can I show you around.” By the end of the video, the rain dilutes her image in the frame as a meaning of finally feeling free with herself in her “little planet” and being comfortable with who she’s becoming.

One notable track, “Talking To Myself,” features Madeline belting out the lyrics about chasing her dreams with an electrifying guitar solo in the end. Her vocals appear stronger than ever in this track as she discovers herself and her lineup of remarkable vocal ranges.

Madeline collaborates with rapper Dante Jukhel on “Blew,” a telling story of sharing her feelings with someone for a change. Together, they bring the lyrics to life as listeners can create an image of them discussing these feelings. The uplifting beat also brings a desire to dance along to each drop.

The second single, “Numb,” is accompanied with its own msuic video where she speaks about losing the feeling of caring about anything going on around her.

The entire room is dressed in clothes from the 1920’s as they crowd Rosene who performs up on stage. She brings an enjoyable performance with just her guitar while the drums and bass in the background allow her voice to thrive against the overfilled room of dancers and male suitors.

“19th One Night Stand” recalls going through her 19th one night stand Taylor Swift-style with a singular guitar. She truthfully  admits to wanting a never ending love story with one person in this sweet ballad song.

The final track “Late” slows it down for a revealing journal entry about being too late when following your dreams. “I was supposed to be a star/ I was supposed to top the charts/ Or maybe it’s just late”