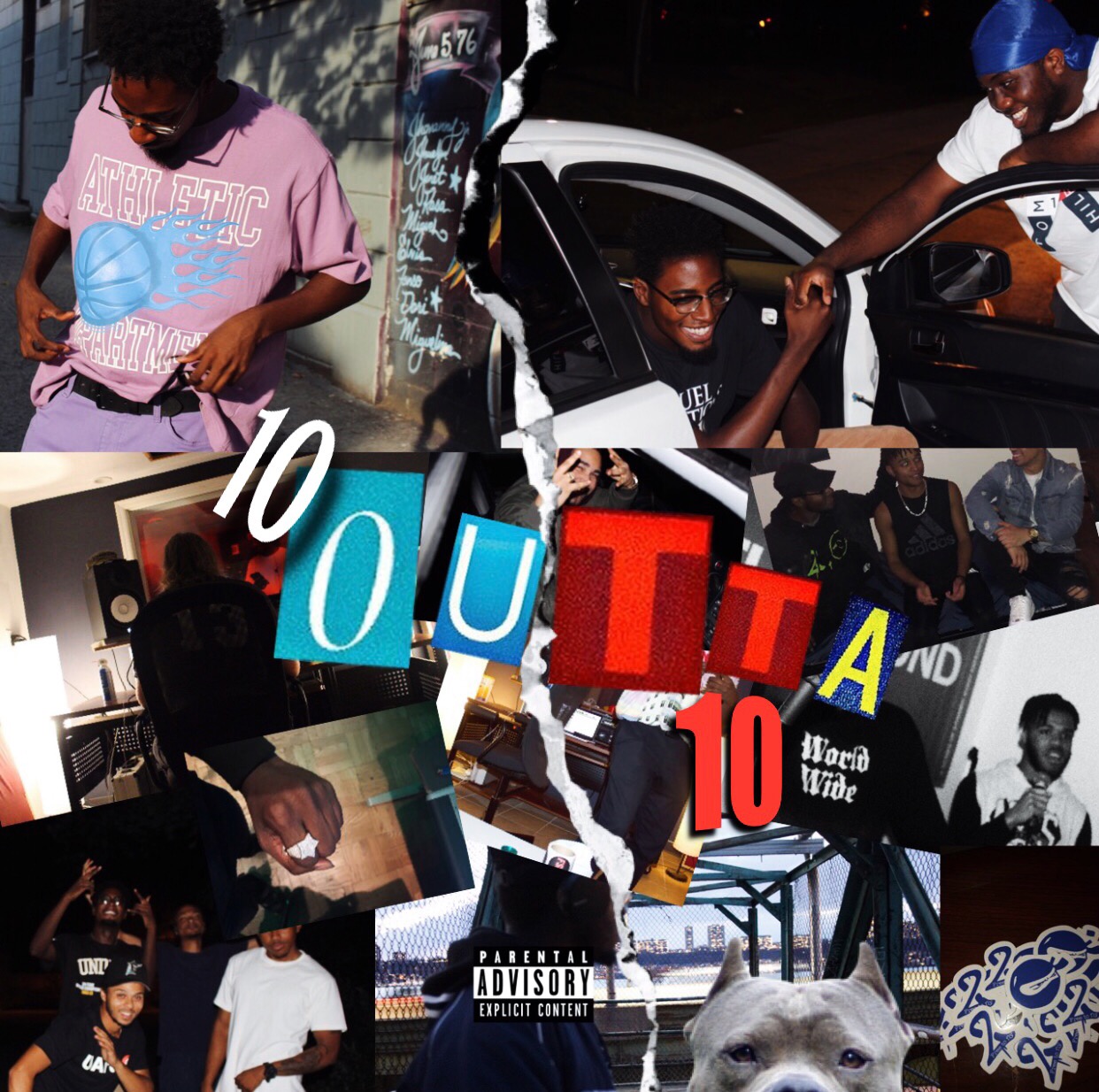 Malcolm Da Kid makes you wish you were on his level and living life the way he is in New York City after listening to his new hype song, “10 Outta 10.”

The short 1 minute 30 second single is the confidence booster we needed in the morning that it keeps us wanting something longer right after it finishes.

His on point rhymes, beats, and inspiring confidence shines through with lyrics like,”I’m just going different lanes/ Yeah I switch, switch/ I don’t look when I aim/ But I hit, hit” and catchy lyrics “10 outta 10/ Wrist going ice, ice/ talk to me nice, nice” over the earcatching beats.

This is the first single for the New York rapper searching to release his music with his large group of supporters. Last week, the annnouncemt on Instagram featured a short clip with a preview of the single and the cover art. Friends and family flooded his comments with supportive emojis and thoughts.

10 Outta 10 out now! Thank you for everyone who’s been shouting it out, reposting, and sharing it with friends. We already passed 1,000 streams let’s run it up!!! ❤️ link in my bio!

The beats flow in the background in a non-invasive way that allows Malcolm Da Kid to take over the song while listeners can bob their heads to a well made mix of beats.

By the end of the song, you may just believe Malcolm Da Kid is a 10/10 with his catchy lyricism and ability to put together a short yet attention grabbing single. We look forward to hearing a longer version of “10 Outta 10” in the future!

Listen to “10 Outta 10” on all streaming platforms and keep up with new music from Malcolm Da Kid on Instagram!