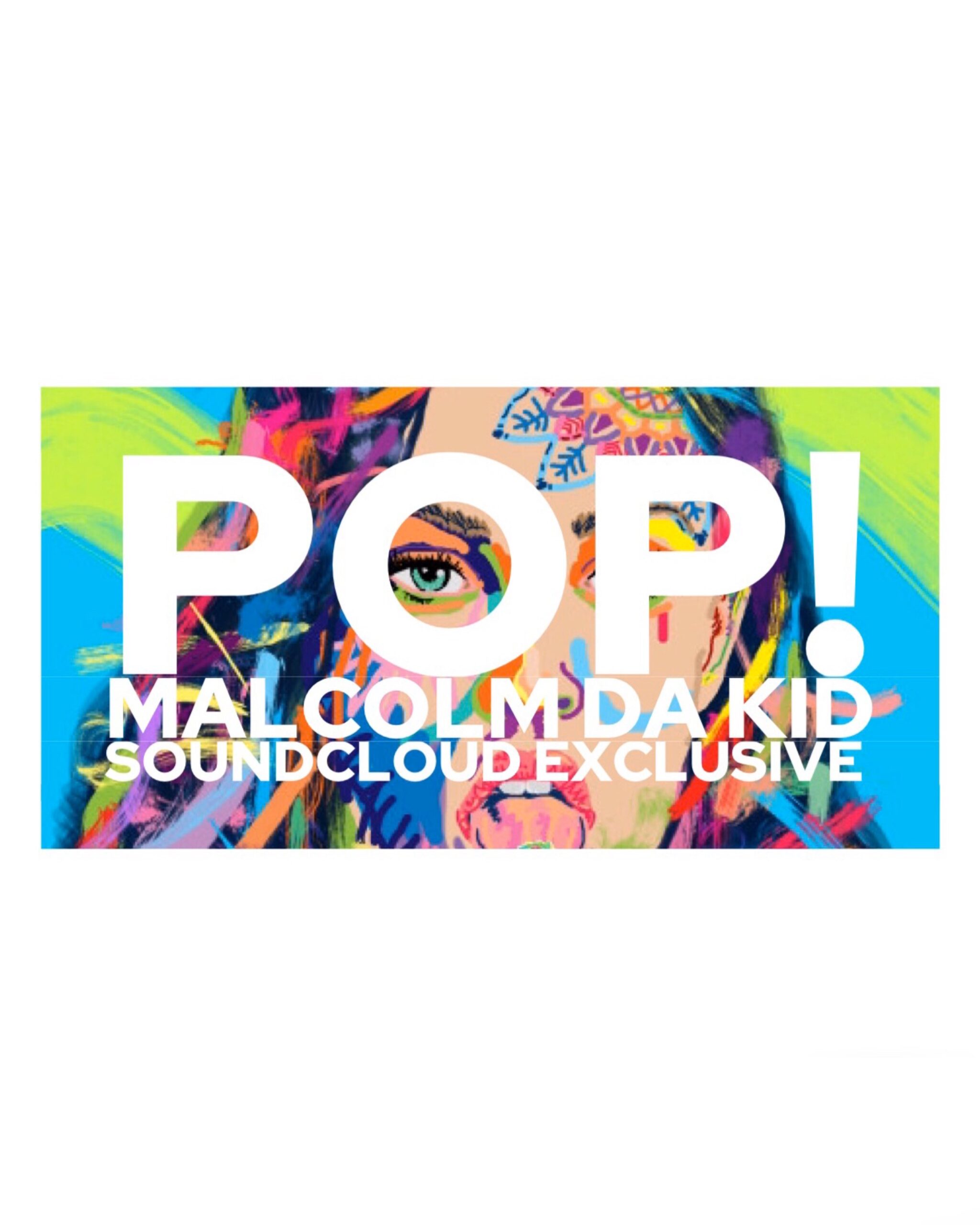 New York rapper Malcolm Da Kid makes a surprise return with his new upcoming single, “POP!” where he keeps it real about life and his relationship with a slow produced beat.

Its bright, colorful cover instantly screams “POP!” as his distinctive vocals and raps gives listeners the vibe that they’re listening to something from Canadian superstar Drake.

His enticing lyricism grabs listeners with verses like “The fact I’m alive still amaze me/ I’m spending money on a vision” and “I guess we just got our own addictions/ My addiction is to be on the road” while he raps about feeling like he’s meant for bigger and better things.

As Malcolm Da Kid develops his craft as a rapper with continuous releases like the catchy new single “POP!”, he’s reaching new heights in his life. As a student he keeps his creative juices flowing with music amongst other creative outlets. He’s the pure definition of a hustler always seeking new opportunities to expand his horizons.

Within the past year, his array of debut singles have merged into a collection of tracks that deserve more than one listen. “POP!” joins that list after the release of his hype song, “10 Outta 10,” where Malcolm Da Kid makes listeners wish they were living life the way he is in New York City.

We’re certain Malcolm Da Kid will one be touring on the road, making every dream come true. Stay tuned for the release of”POP!” this Friday, March 27! It’s one of those singles you’ll want to add to all of your playlists!