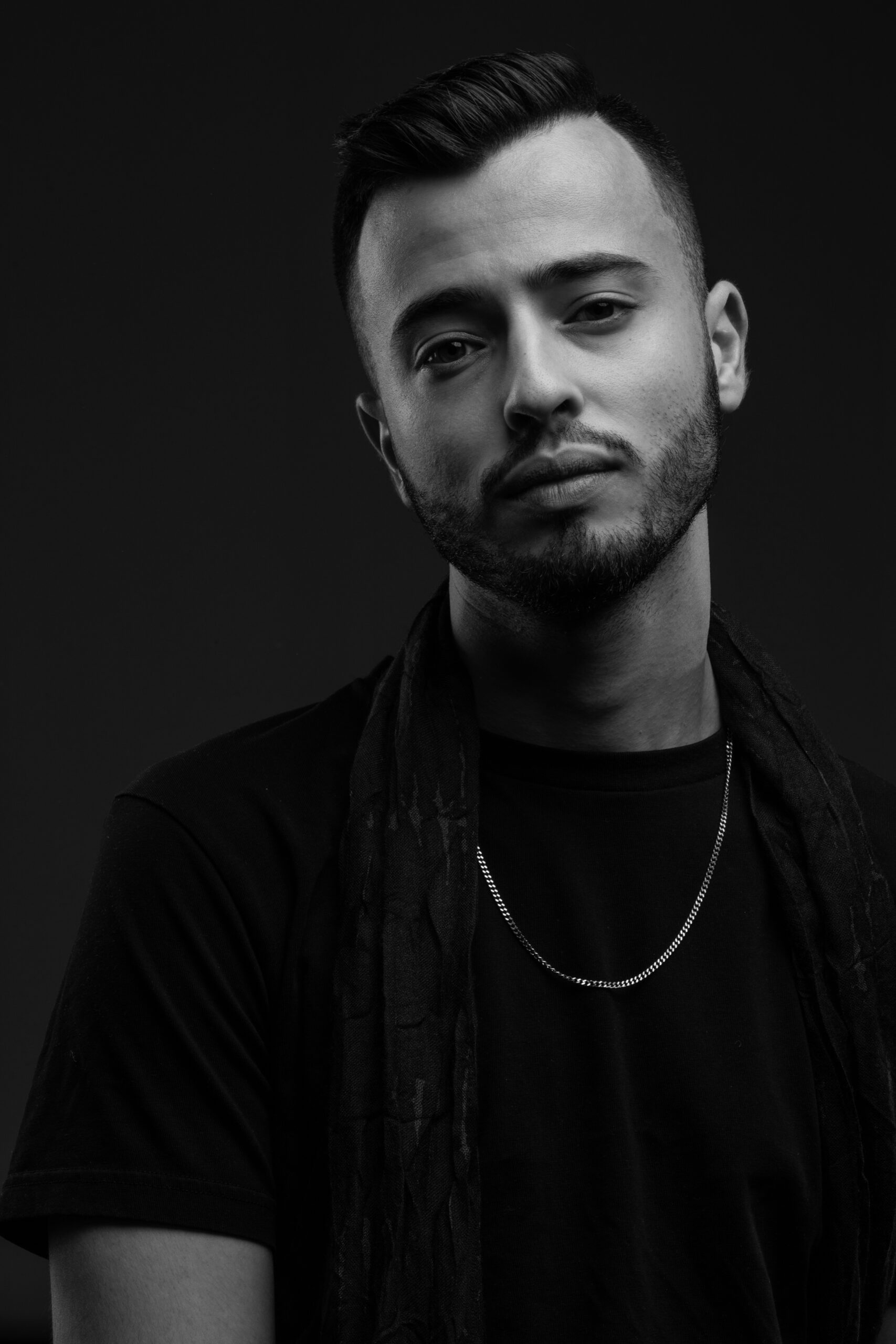 Self-produced singer/songwriter MANNIS gears up to release his upcoming debut EP Killed By Love with the reveal of two singles off the EP.  “Scared Of Love” and “L.A.” are both part of what we can only imagine to be a revelatory and heartfelt collection of six tracks detailing his life experiences when it comes to love.

Hailing from St. Louis, Missouri, his musical influences including Blackbear, Christian French, and John Mayer lead the way to MANNIS discovering his interest in blending popular Pop and Hip-Hop styles into his own fresh perspective on modern music.

“Scared Of Love” depicts vibing in a relationship but being unsure how it’ll end since one person is scared of all the emotions involved. He validates her emotions while ensuring that he’s in it for the long run. This introductory single opens up the EP featuring a distinct, powerful delivery.

“L.A.” shares how Los Angeles became his preferred getaway spot when he’s trying to get some space from the girl he’s pursuing. His Pop-style and gentle beats unite with heartfelt lyrics to express how he feels about crushing on this one person who he wants to bring out to his favorite place.

I’ve got a story to tell you… debuT eP droPs nexT monTh, 6 songs

Late May can’t come any sooner as we’ll be gifted with more mezmerizing vocals from MANNIS on his debut EP, Killed by Love. Stay tuned for this exciting, new release!