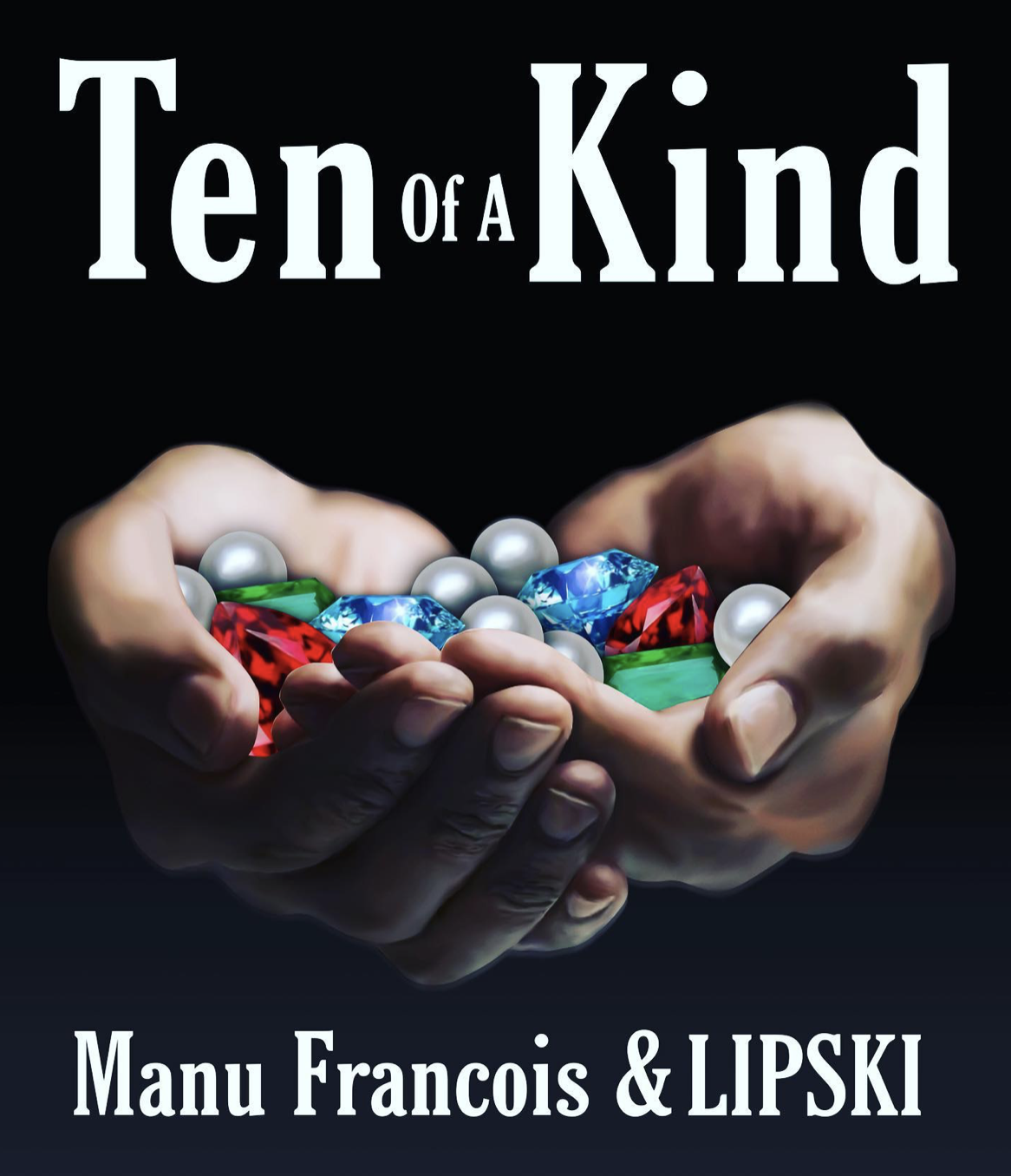 This period of quarantine has been beneficial for many artists, who have been releasing new music in bulk due to the increasing boredom and booming creativity formed while being home for a long extended period of time. Mixed Genre Artist in Experimental Pop/Rap, Manu Francois, is one of those artists ready to share his newest creations with the world.

Francois’ upcoming album Ten Of A Kind is a collection of songs that you can’t find anywhere else. Each single vibrates at a different level than anything he’s released before and features other talented artists from New Zealand, the United Kingdom and the United States.

The entire self produced album offers some of his most raw material to date. It’ll include a variety of beats that fit any situation in your life and help you get your mind off of all the troubling things that might be going on for a while.

While dropping single after single, Francois is making a unique approach to releasing music that resonates with his listeners. He’s also featured in the collaborative Rap album Bring The Heat created by beat-maker LIPSKI. The collaborative album features exceptional rappers from around the globe.

One of the most recent releases includes “Beyond Our Vision,” which Francois’ also converted into the remixed version “Beyond Our Vision DnB remix.” The first track slows the pace down for a sentimental, journey into self-discovery. The remixed version blends in a interactive video game style kind of beat that somehow flows very well against the steady pace of his vocals.

This year has seen a lot from Manu Francois from released songs off his album to an increase in collaborations with other artists. Just check out the tracklist for his upcoming album Ten Of A Kind down below and enjoy the distinctive sounds you can enjoy through his music.

Ten Of A Kind TRACKLIST:

For now, add his latest release “The Whole Sum,” a collaborative rap-based track merging different upbeat beats with Lewy Gargan (SkatterBrain) rapping about feeling feeling empowered knowing that they’re only trying to cut you down because you are the whole sum of what they may want in their lives.

His determination to complete this album has helped him fuel his energy into something timeless. Creating music is a skill that many have mastered and it make a huge difference in someone’s life. Stay tuned for Manu Francois’s upcoming album, Ten Of A Kind, which will be available on all streaming platforms on May 25. 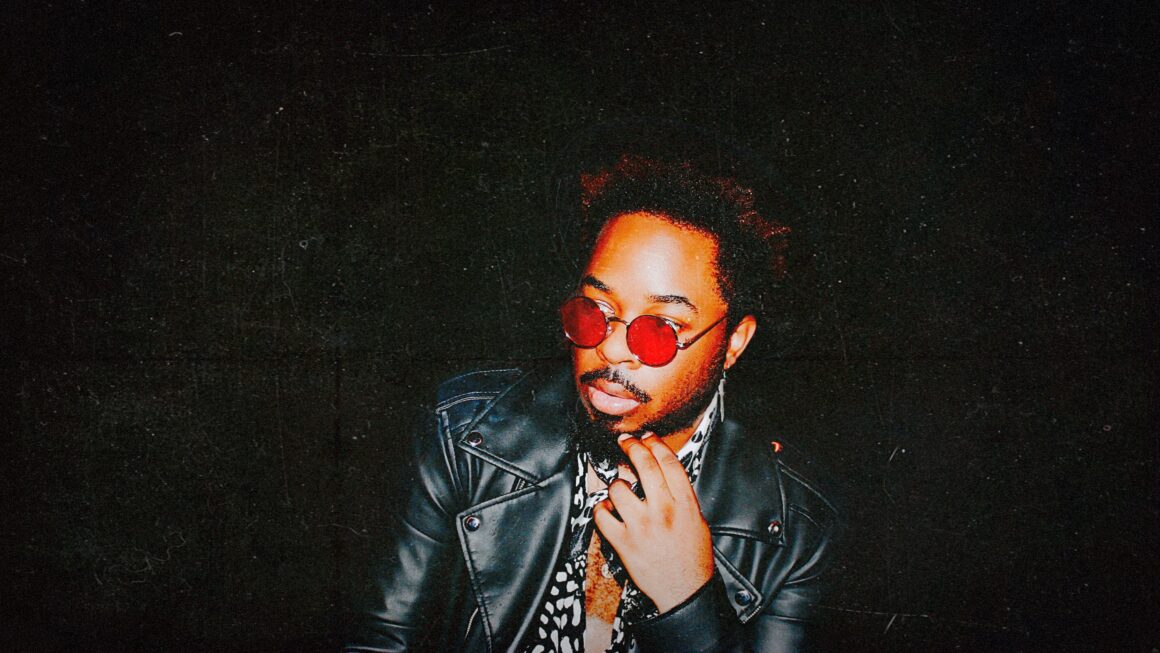