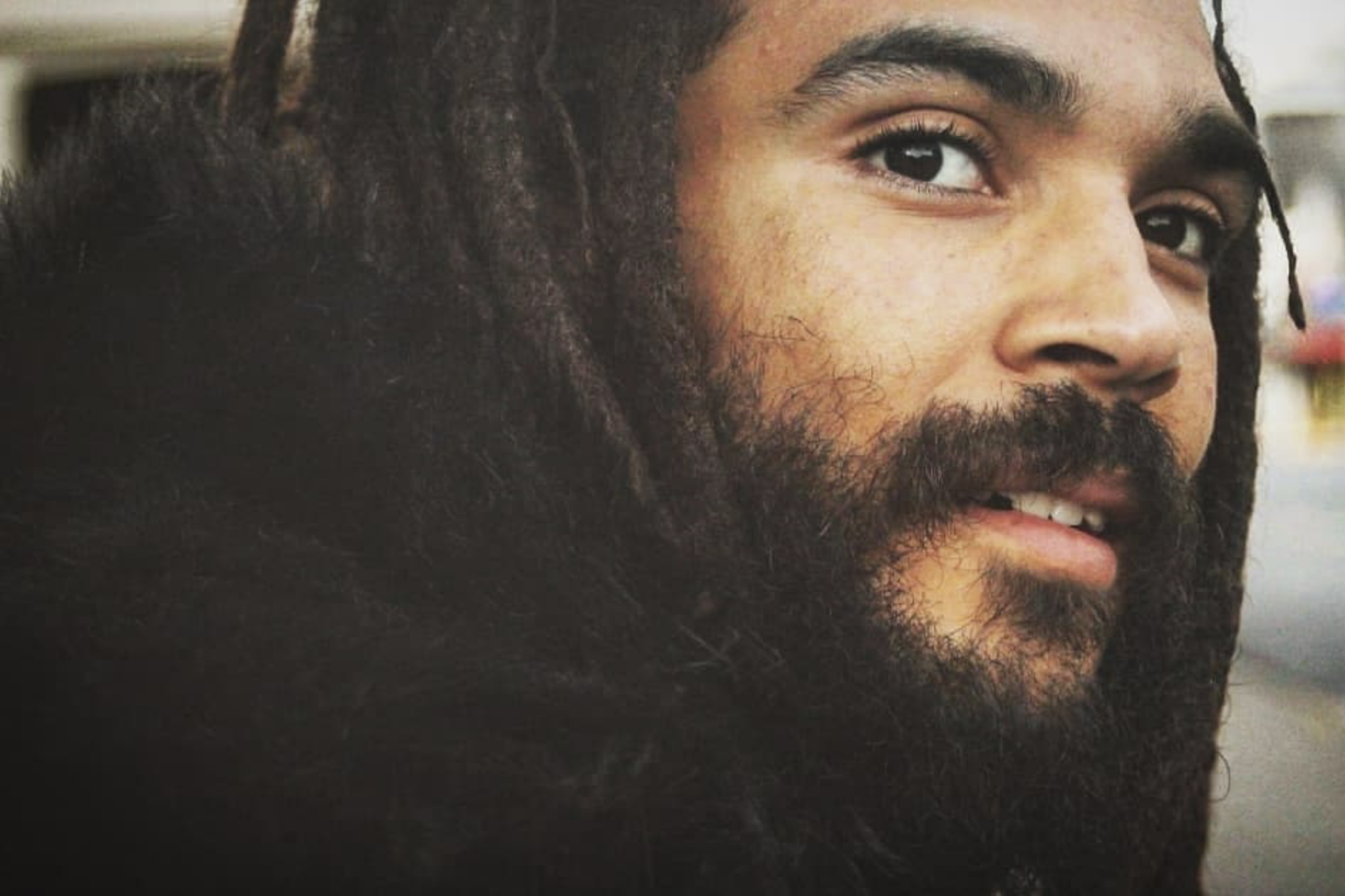 New Zealand artist, Manu Francois, covers both soulful and intelligent raps in his songs that inspire listeners to achieve greatness. His albums Release and Check It feature electronic and acoustic music to get you up and moving or swaying in agreement.

After releasing his debut album, Check It, Manu Francois made a wave in the popular music scene in the area. His first single “Ain’t Over Yet” began to generate an outpouring support from listeners. His experience growing up playing in bands then moving into performing on his own and getting into Rap and Electronic music scene, has given him years of experience that have helped him excel as a musical artist.

His EDM style and Dance album, Release is just that, a release from the pressures of life and all the issues we may be dealing with at the moment.

The first track, “Wake Up!” brings a fun, electronic vibe to the lyrics about going after the things we’re seeking. He encourages listeners to find the time to work on their dreams since it’s a possibility at any time of the day. His tracks are telling you, “wake up” because you can accompish anything you desire.

Similarly to the first song, “The Forest” inspires going after that feeling of freedom. Manu Francois wants listeners to chase bigger dreams and not have to respond to anyone since achieving your dreams can give you that sense of freedom to do as you please.

“The Blissful March” makes you feel like you’re on a beach hanging out with your closest friends. Manu Francois discusses finding himself through a difficult time with gentle flowing beats playing in the background.

The Dance song “Gyal Yo Body Know” builds upon a story of him trying to dance with a woman at a party. The beats alone make you want to get up and dance but his lyrics give a relaxed vibe similar to the Carribean music you’d hear at a party. By the end of the song, you’ll be all danced out but still want to continue on the dance floor.

“Made For You” is a long song about doing about anything for your lover. He mentions his love was made for her specifically and he would want to do all the lovey-dovey things with that person alone. Dediate this song to your lover duirng a romantic date and watch them fall for you all over again. Manu Francois has a gentle, caring sense in his vocals as he brings the lyrics to life.

Filled with caribbean beats, “Starlight” encourages you to not be afraid of teh world. Lyrics like “Take your time/ It’s your heart/ It’s your mind” inspire listeners to focus on meditation and focusing on the good things of life.

On the final track, “Night With Pa” keeps an upbeat, jazzy vibe as Manu Francois keeps the lyrics to a mininum and lets the music fill the air. No other track has jazz music in it, indicating this could be his father’s favorite music and it’s a way they bond together.

My beautiful father. Solid as a rock, sincere, loving, so calm yet explosive when time calls. He is everything that I aspire towards. Thank you father for my father and my mother too. May there always be love. May we always know that we are loved and that we are enough when times get tough. May we continue to unearth our freedom. Love to all reading. Remember always, life is beautiful. -music up on Spotify etc, “Manu Francois” #father #spirit #gratitude #music #instagood #manufrancois #artist #music #followme #london #alton #blessed

With the release of these two works, Release and Check It, Listen to the album below: