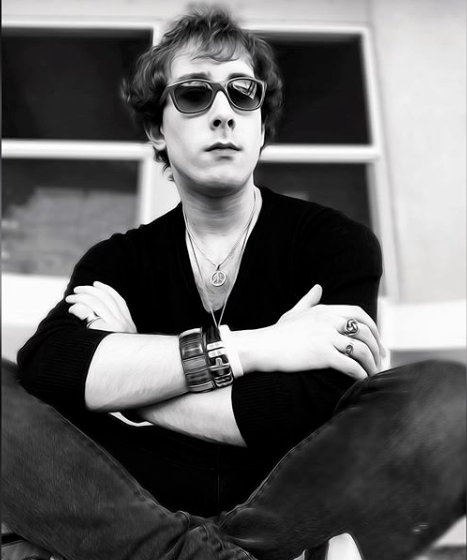 Seattle born musician Mark Westberg releases his debut six-track EP Starseed Phantoms where he displays his multifaceted skills of playing both the electric and acoustic guitar, singing, and songwriting with elements of folk punk, grunge, and rock and roll musical genres intertwined in his songs.

He began his professional career as a theatre actor at the age of nine and then quickly found an interest in music in his early teenage years.

Mark Westberg focuses on the vocals, guitar and percussion on Starseed Phantoms while also joined by John Church on the harmonica, mandolin, and keyboard, Leah Leyva on backing vocals, and Brie MacQuarrie who created the album art.

Singles like “Amber Staircase” speak of personal experiences fueled by random yet important memories in his life. In this track he reminisces about a cool punk rock dive bar with an amber colored staircase illuminating the path into the bar in Santa Fe, NM named The Matador. He includes elements of jazz, rock, folk punk, and a dark alternative vibe in one addictive track.

Just like this release, every single song off the EP is fueled by a memory that left its mark on his brain. Westberg treats each single release special as they each represent who he is as an autistic artist writing and expressing himself through an autistic perspective.