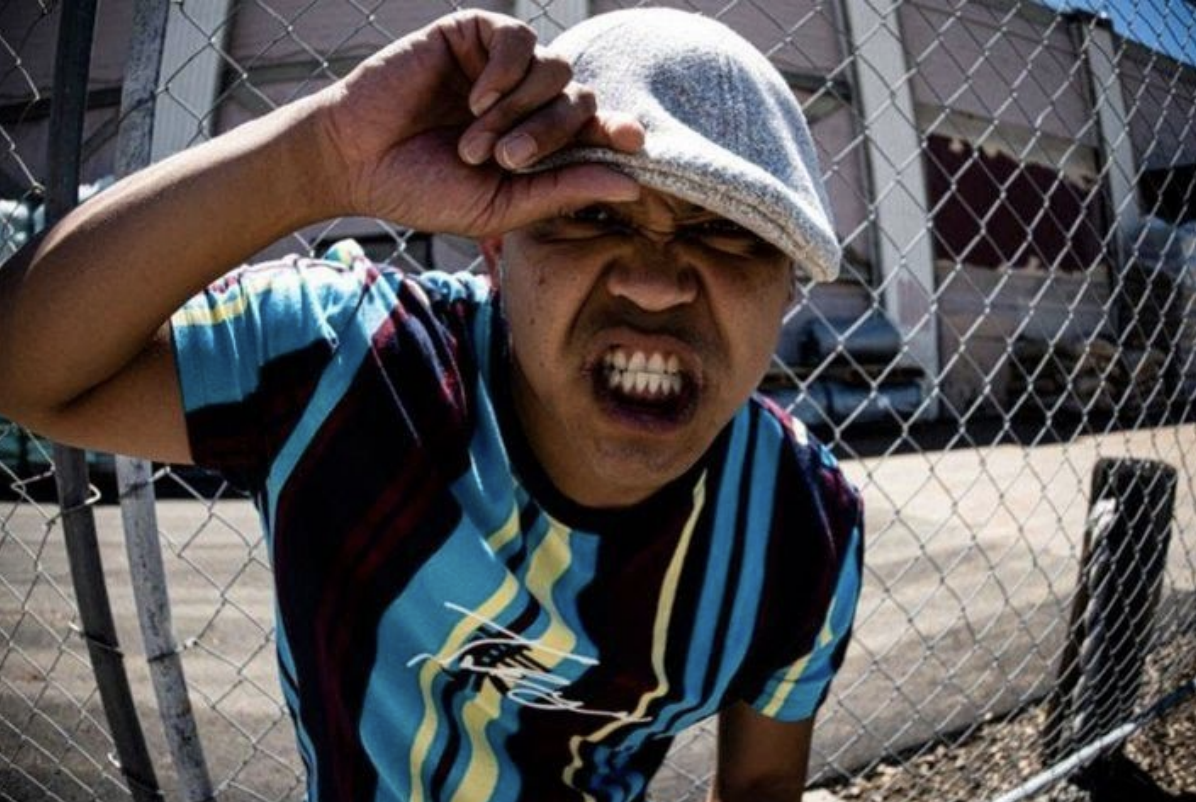 He’s previously released his own mixtapes and albums through his own imprint, MD Entertainment, including his first solo album Shadows Of My Reflection. As well as appearing as an opening act for numerous legends such as Guru from Gangstarr, Talib Kweli, Pete Rock, Slum Village, Dilated Peoples, Tha Alkoholiks, and numerous other artists.

In the music video, he appears in various outfit and location changes, speaking about how the future is bright after spending some quality time with a child at the beginning and seeing how he’s bound to make the world a better place. A look of pride comes across Marlon D’s face as he leaves the child to go let out his thoughts on some serious issues.

There are visuals of protests, George Floyd and Breonna Taylor included in the video to represent the injustices affecting the U.S. this year. He recognizes the faults of the country but acknowledges how thing are changing and that change is coming. His sincere lyricisms come over a smooth grooving range of Hip-Hop instrumental beats.

If you enjoyed “Change Is Gonna Come” make sure to check out ACT 2, currently available on all streaming platforms: