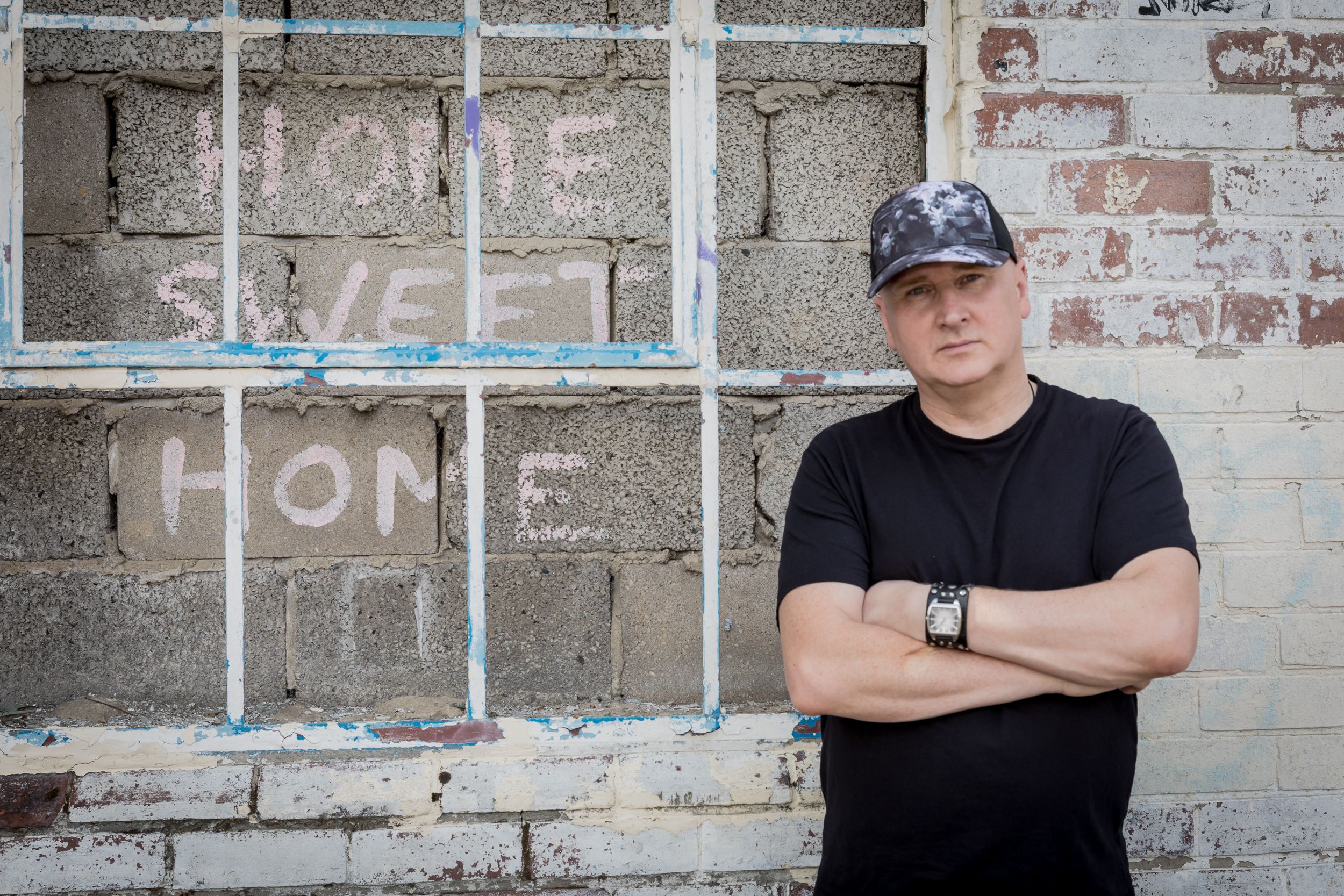 Marq Electronica is welcoming newcomers from all over the globe into his electro world full of synth heavy music influenced by RnB and electronic artists such as Missy Elliott, Daft Punk, Fever Ray, Goldfrapp, and Massive Attack.

His third solo single “Wildlife” was established during the time of the worldwide lockdown that inspired him to work on solo projects and future collaborations. Apart from his solo music, Marq is also lead singer of the up and coming synth-rock band Sapien Trace and the trip-hop electronica band The Last of The Fallen Angels.

“The world may be crazy right now so this is a moments release, a fun track we can all identify with to some extent,”  Marq says. “There is a lot happening right now and that’s just how I like it, I can’t wait to share it all!”

“Wildlife” is an electronic dance anthem following the releases of “Get Down And Work It Out” and “In a City (Love).” It includes quirky lyrics about watching the “wildlife” as people continue to live their lives in a humorous and uncaring way during COVID. He describes wanting to go out and do things but it’s difficult due to many restrictions.

Stream “Wildlife” down below: