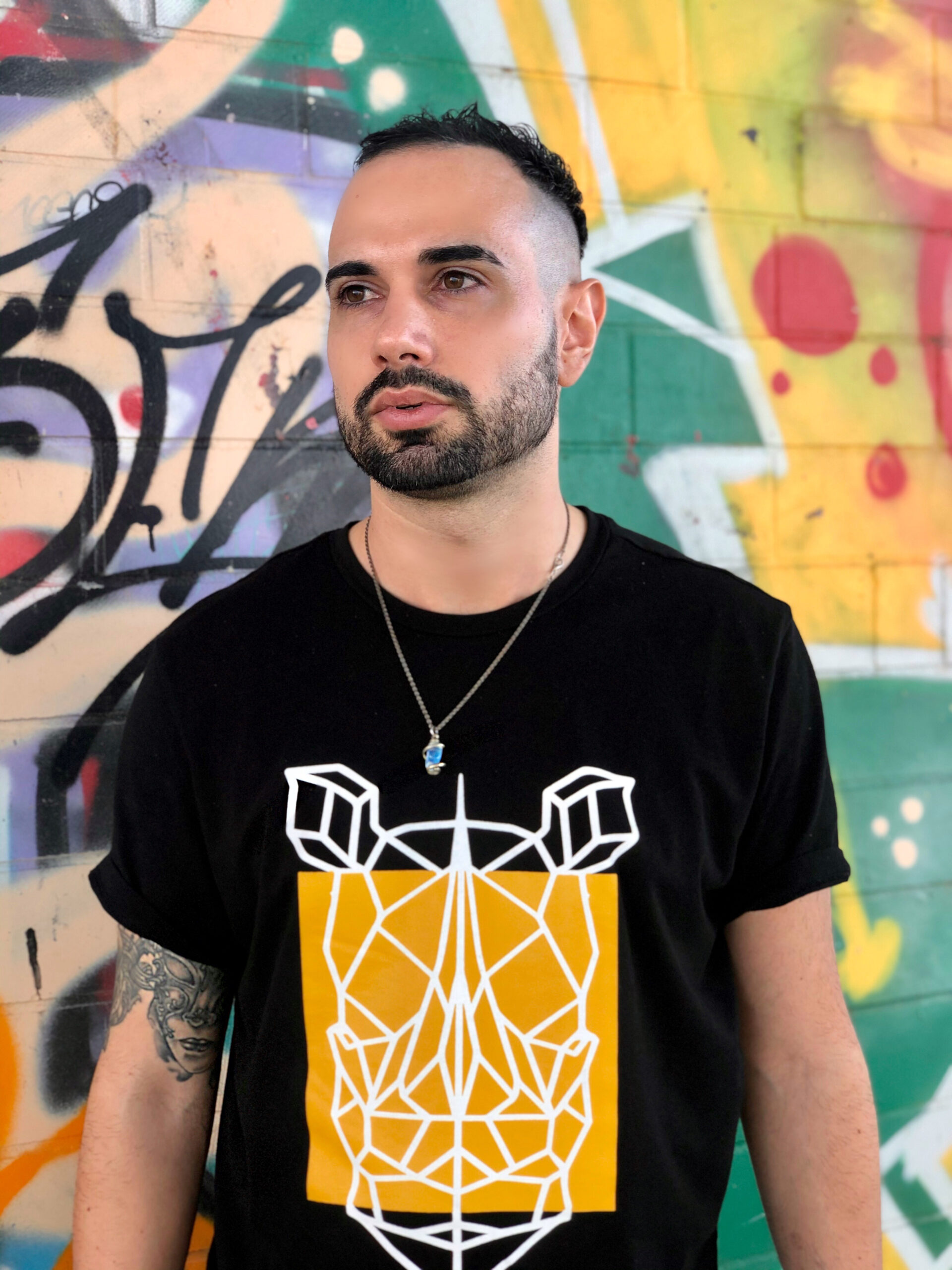 Music has the power of empowering many people, especially at a very young age. DJ and Producer Mhod discovered his fascination with the flow of music beats, leading to the desire to share his passion with anyone who would listen.

He eventually began working with different labels such as Defected Records, Elrow Music, Repopulate Mar, Incorrect Music, Lapsus Music, and Be One Records to perfect his productions. 2020 has seen his progression as one of Italy’s most sought out DJs, including gaining support from artists such as Lee Foss, wAff, Miguel Bastida, Solardo, Stacey Pullen, Ilario Alicante, Ramiro Lopez , Mario Ochoa, DJ Simi, Jey Kurmis, and many more.

Releases like “Don’t Mind,” “Amore,” and “Break It Down” all display the growth he’s had since he first began sharing his music with the world. The upbeat electronic sounds all come together perfectly to liven up the room and get people moving along to his productions.

Since his first show in Italy, Mhod dj has been able to play shows in Spain, UK, Slovenia, Romania, Argentina, Chile, Uruguay, and many more. Get ready to hear more of him in 2021! Stream all of his past releases on Spotify: