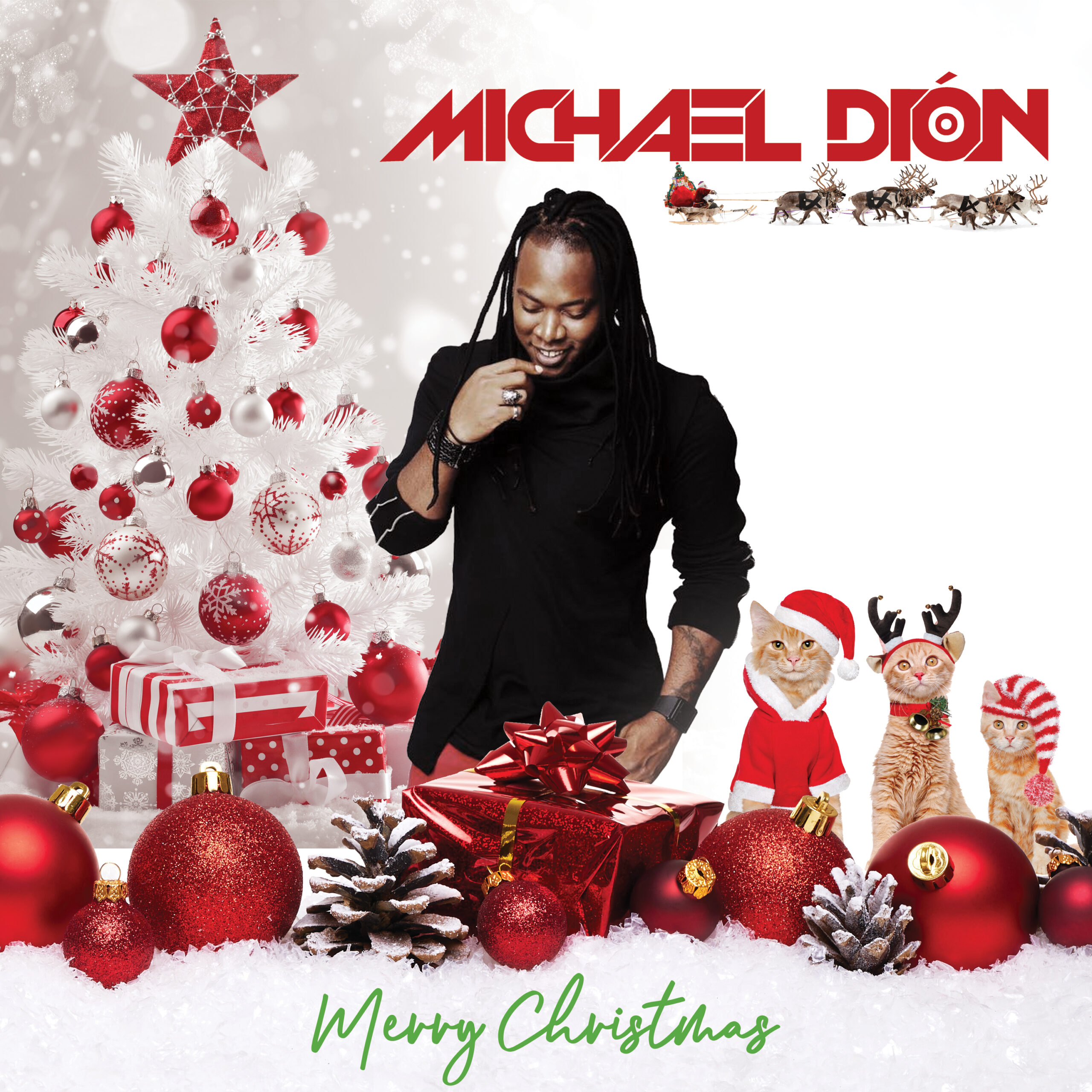 He released the R&B Christmas romantic lead single “Let It Snow” on Dec. 8th from the forthcoming Christmas album with the accompanying video filmed in Manhattan New York by famed Music Video and film director Rock Davis from Itchy House Films. The collection features traditional Christmas songs, a song that credits the legendary Mariah Carey, one co-produced by hitmaker Babyface (Whitney Houston, TLC, Toni Braxton) and features Arizona rapper David James, Broadway Actress Adrienne Unae, introduces 9-year-old Prince Corey all while his daughter makes her debut on the album’s opener “All I Want Is You.”