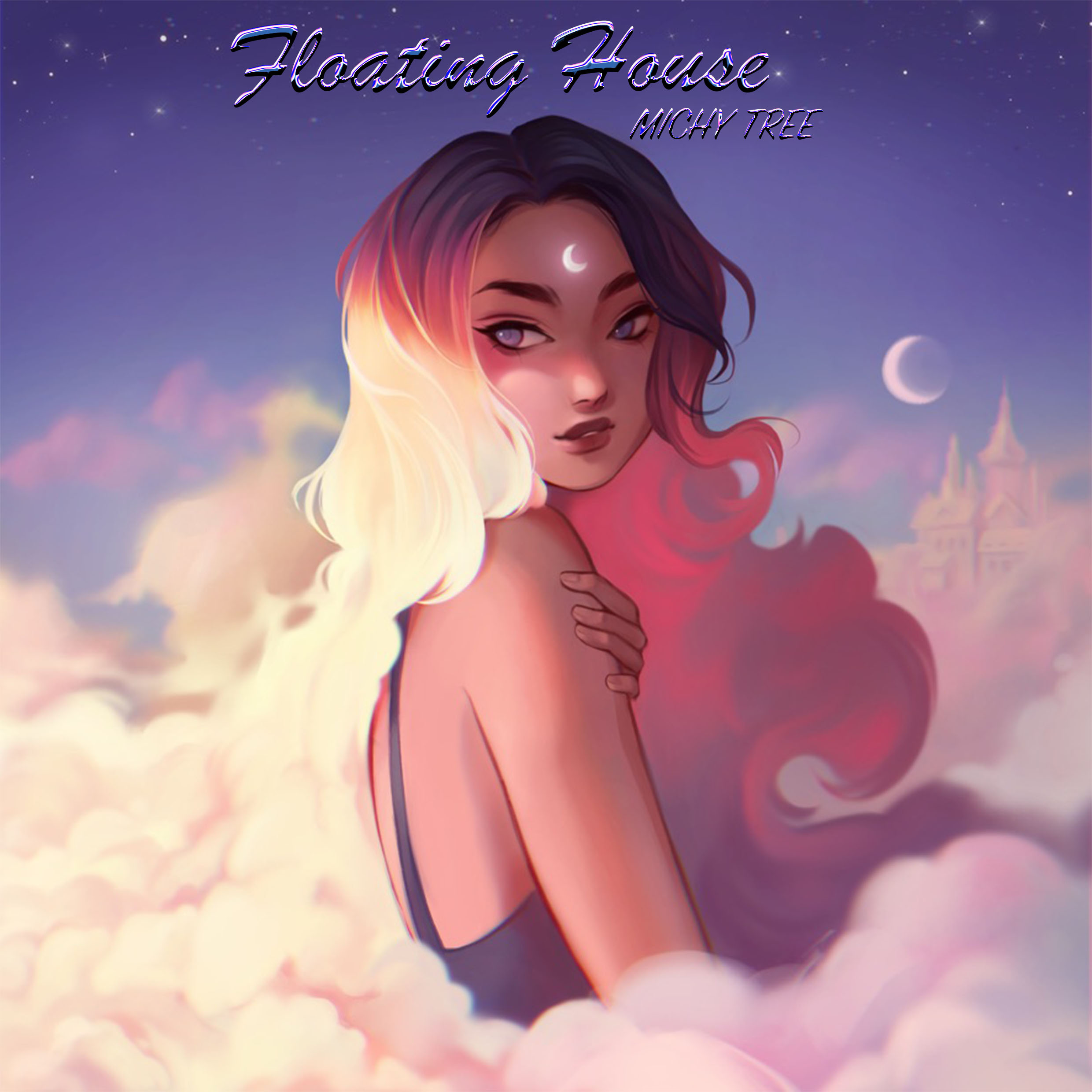 The Berkshire-based musician shares her second single “Floating House”. With a completely different production from her debut electronic indie-pop single “Cocaine Love” released this past year, the new single shows the unexpected is expected when it comes to new music from Michy Tree.

The minimalistic “Floating House” shows the versatility of the rising singer whose vocals soothe the gentle sounds of the instrumentals in the background with the chorus “feels like I’m suffocating/ can’t breathe” capturing the feeling of discomfort in a familiar place. She puts her heart and soul into the feeling of the intensity of not being free in her own home while letting her voice take us into another world and taking us off guard with an unforgettable ending. The single comes with its own cool visual of the album cover floating above the colorful movements of the soundwaves of a speaker as well as the countdown towards the end of the song.

Her musical inspirations The 1975, Paramore, and Halsey have inspired her to create music that keeps listeners connected through her stories and catchy melodies while growing her fanbase through her sentimentally driven songs. Stay tuned for the official release coming this Friday and check out her previous release on Spotify today.