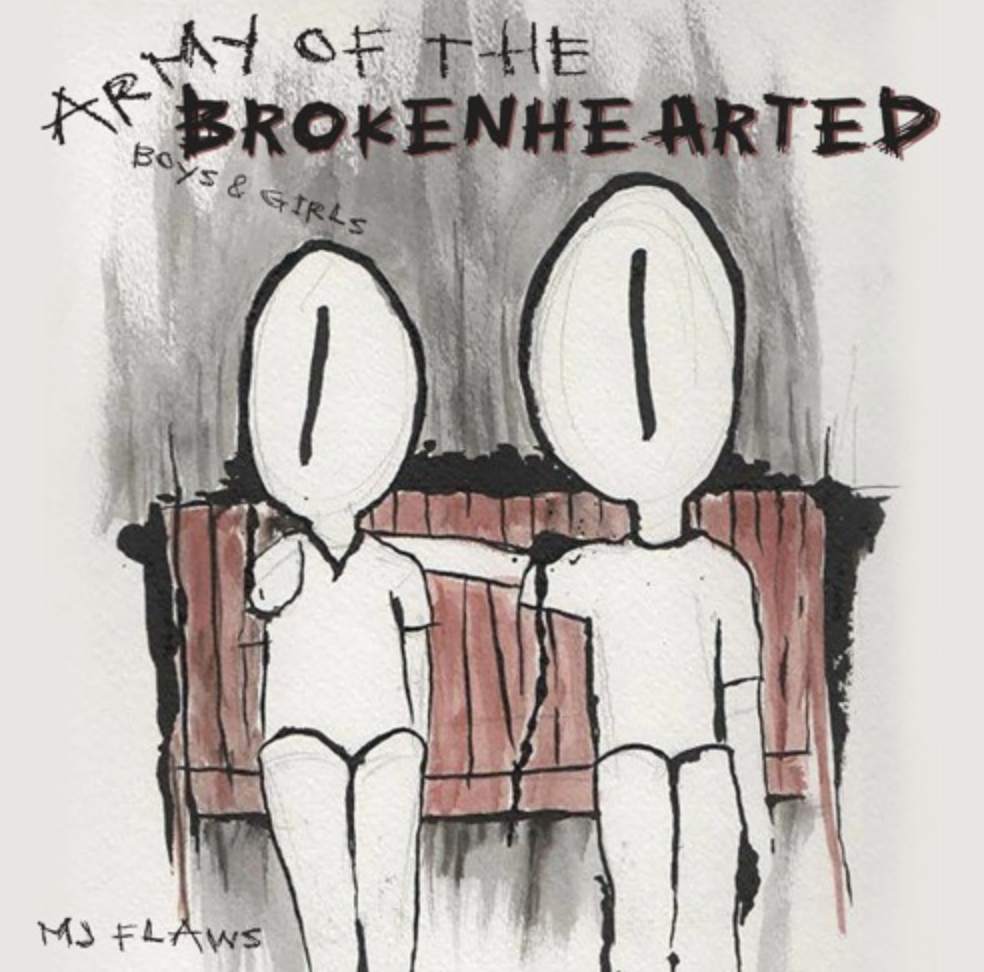 MJ FLAWS debuts his newest Lo-fi, Emo album Army of the Brokenhearted Boys & Girls, featuring ten hypnotizing tracks that leans on the brink of his painful breakup, being in his late 30s, and finding a balance between feeling youthful and unaccomplished at the same time.

The St. Paul-based musician Mitchel Paulson (a.k.a. MJ FLAWS) is a veteran hip hop artist and owner of Fatally Flawed Clothing Company. His artistic visions have helped alleviate all those feelings of angst, love, heartbreak, and hope in a way that’s become relatable to others.

“There’s No Tomorrows” ignites a feeling we all know too well: sadness. The sorrowful lyrics fuse with a head bobbing beat of drums in the background as he speaks of a broken relationship. Following the track is a heartful confession on self-destruction after a relationship ends in “These Stains They Stay.” Using repetitive lyrics, beats that inspire us to think about our lost relationships, and thought-provoking raps MJ FLAWS breaks down how in tune he is with his emotions.

“You Can’t Take That From Me” affirms how his age doesn’t dictate who he is or is becoming. Beginnning with a surreal guitar solo, his determination to succeed is apparent as he sticks to his beliefs that your age can’t stop you from accomplishing what you want in life.

A four-year relationship is over and the relevatory track “Love You (hate me)” now puts everything into perspective of their evolution as a couple. “Game Over (me and my friends are dead)” features his Emo-style catchy rhythm as he approaches life with doubt. Both singles are catchy in their own way and include similarities to American rapper, ILoveMakonnen.

As all the angst flows from the beginning of the album to now, “We’ll Be Okay” stays hopeful that the future will be a little bit brighter. He shares the belief that being ourselves is the best way to live as each rap flow and extraterrestrial beat penetrates our minds and keeps us believing things will be okay again.

As the album approaches its end, the track titled after its name “Army of the Brokenhearted Boys & Girls” collectively depicts how being brokenhearted can lead us to dark places. It ties the album together into one as his real-life thoughts are poured into the page that’s now this fantastic album.

“Closer To You” slowly mends a shattered relationship with background hums making it feel like the song is giving you one big hug. “Angel Wings” cranks up the volume for a fast-paced track filled with captivating rap flows about moving forward in life.

Album finisher, “The Better Side Of Me (PS, I Hope You’re Happy),” leaves listeners with the final product of grieving a broken relationship then realizing we’re better off without them. The gentle, authentic lyricism flows as we feel the large amounts of hope effortlessly moving in this track.

His debut album Army of the Brokenhearted Boys & Girls is unlike anything you’ve heard or seen before. MJ FLAWS will uniquely dominate the Emo music landscape and bring it back into something that we embrace and want to listen to more often.

MJ FLAWS is set up to be the flag bearer of grown up emo music in 2020. Check out the full album Army of the Brokenhearted Boys & Girls down below: 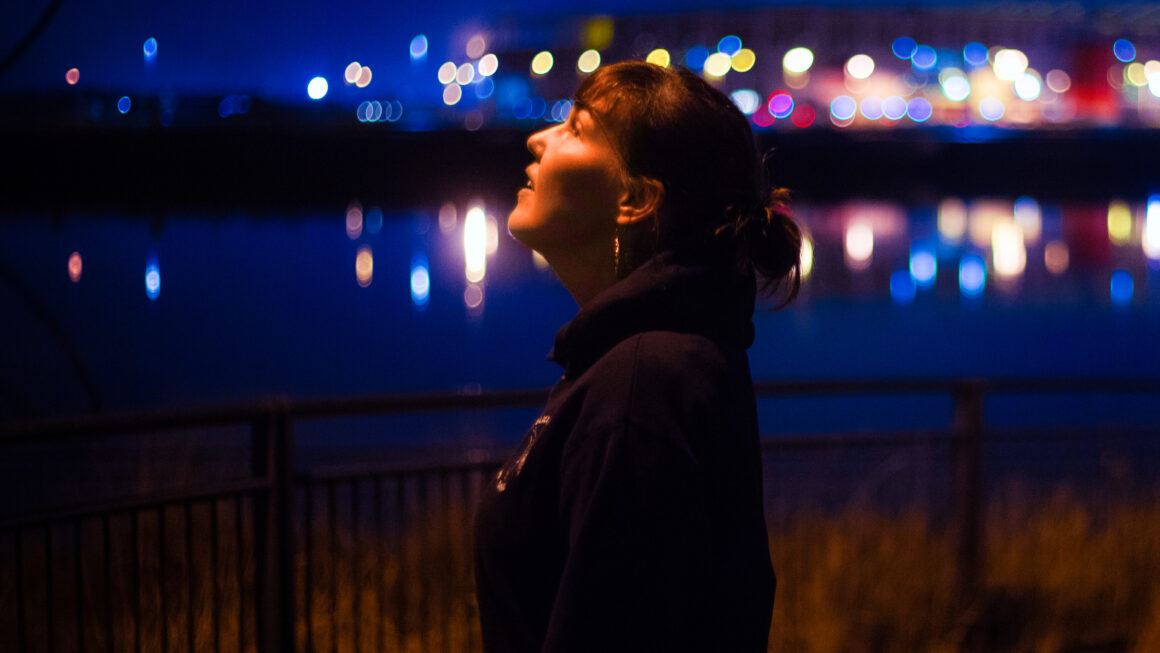 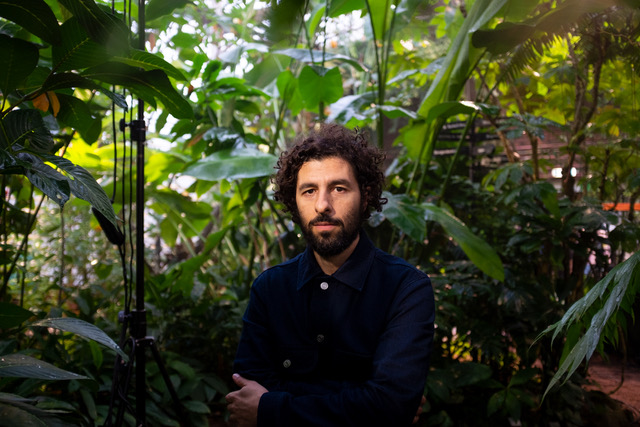 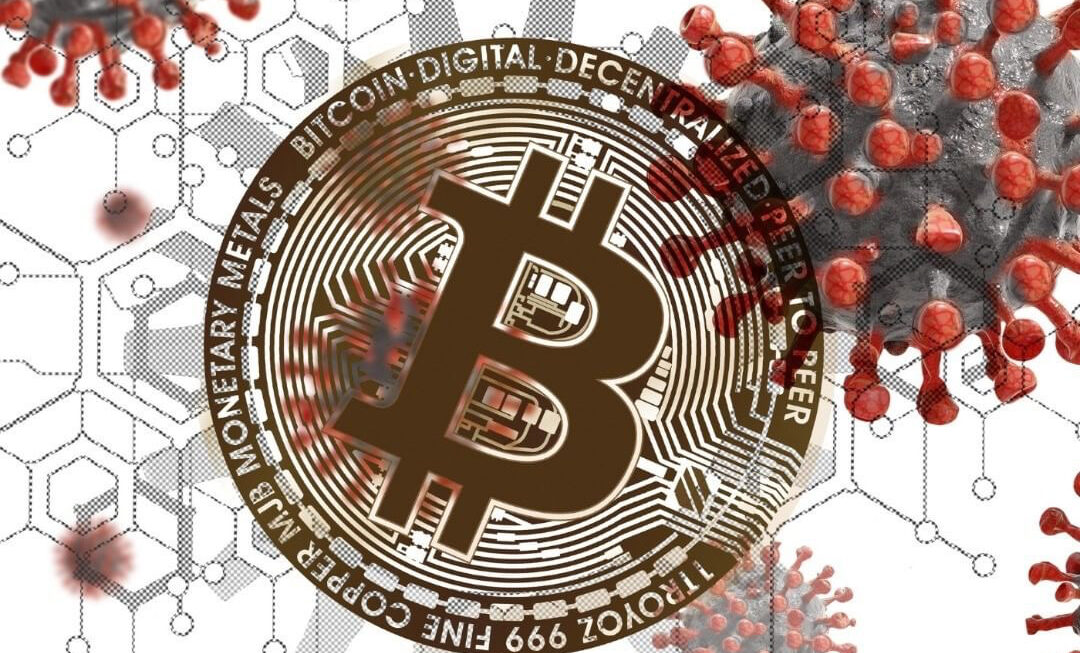