Molly & The Krells To Release “What Went Wrong” On February 7

Sydney, Australia’s very own Punk Rock band, Molly & The Krells, prepare to release their first single of the year, “What Went Wrong.”

The heartbreaking lyrics of a broken soul drives a very compelling narrative as the band binds together the misery of their character with everything that’s going wrong for her in life with the highly addictive sounds of Punk Rock. Listeners can enjoy the classic Rock sounds of catchy agony mixed with fast paced beats of the drums and guitars, captivating vocals, and an enjoyable rythm. 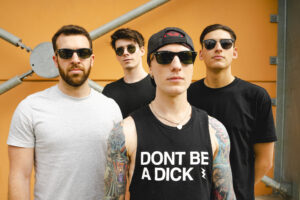 With the release of “What Went Wrong,”  Molly & The Krells have been sharing their exclusive shows to promote the NEW single. They’ll be traveling around Australia for a few days in February and March with other musical acts to bring their music right to their fans.

If you’re in the area, you won’t want to miss it! 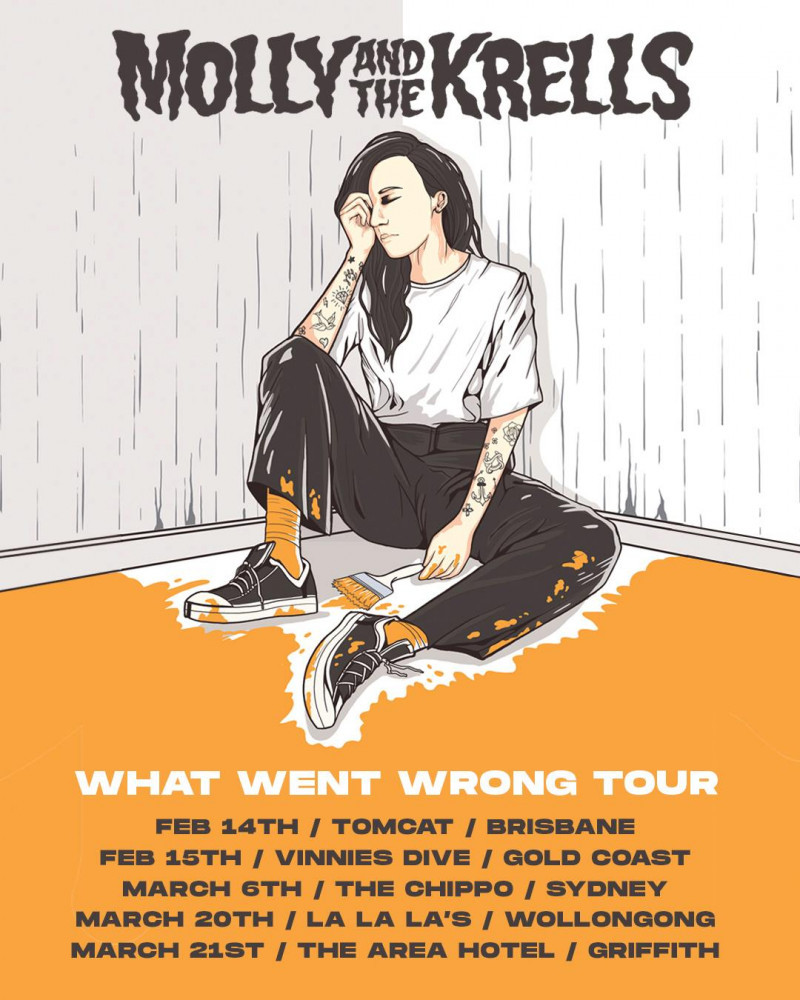 Drawing musical similarities to notable bands Green Day, Nirvana, and My Chemical Romance, Molly & The Krells bring their own unique sound to the party.

With lyrics like “Did all of this go wrong?/ And, what went wrong?/ It’s been so long/ Since you had anyone,/ You get pretty shitty cause you used to be pretty/But now you’re just pretty fucked up,” this single doesn’t hold back on the honesty and displays their ability to create creative storytelling through their words.

“What Went Wrong” is a noteworthy single to listen to if it’s your first taste of Molly & The Krells. Their Punk Rock demeanor and musical style will impress you and keep you moving along to their beats. Make sure to check out “What Went Wrong” on February 7.