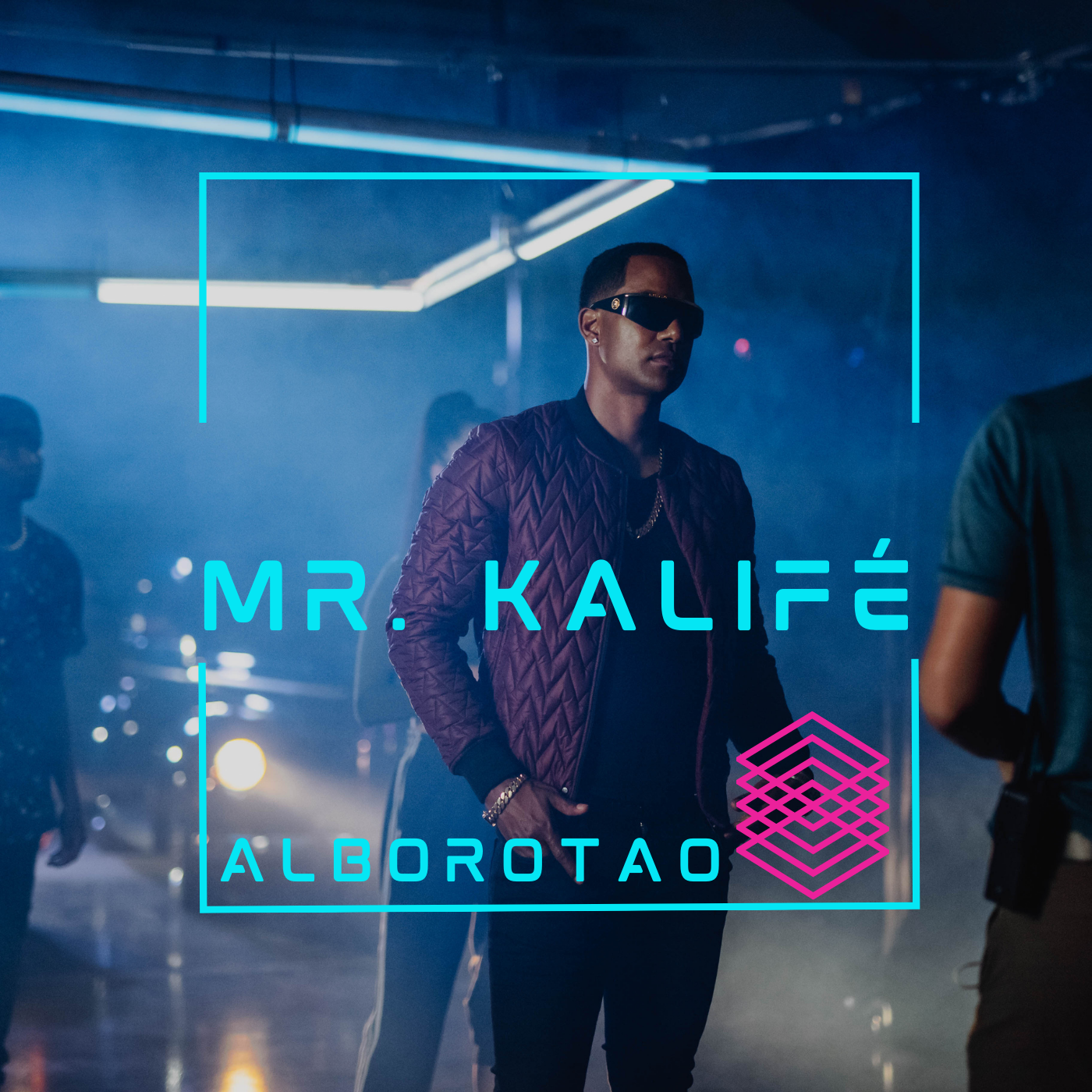 Mr. Kalifé is a Dominican actor, model, and urban artist who was born and raised in a low-class neighborhood in the capital of Dominican Republic, Santo Domingo.

As a kid, Kalifé dreamed of becoming a professional baseball player. However, due to the level of poverty, his family was experiencing, he had to abandon his dream and had to get a full-time job—when he was just thirteen years old. Something that he could do regardless of his family’s economic situation was music. Thus, Kalifé started rapping with neighbors about what they were living on the streets of Santo Domingo.

Once a teenager, Kalifé joined multiple music groups where he became the main songwriter. After multiple concerts and songs recorded, Kalifé moved to Minnesota, USA, where he paused his music career and took full-time classes at the University of Minnesota. During his time at the U of M, Kalifé took acting classes and started getting involved in acting. He graduated with a Major in Communications studies.

As an actor, Kalifé has worked in many TV commercials, as well as feature and short films. Some of his most important work has been at the Super Bowl as well as national ad campaigns. In 2020 Kalifé relaunched his music career with his first single, “En la Cintura la Corta,” which counts with over half a million views on Youtube. His second release, Alborotoa, already counts with over a million views on Youtube.