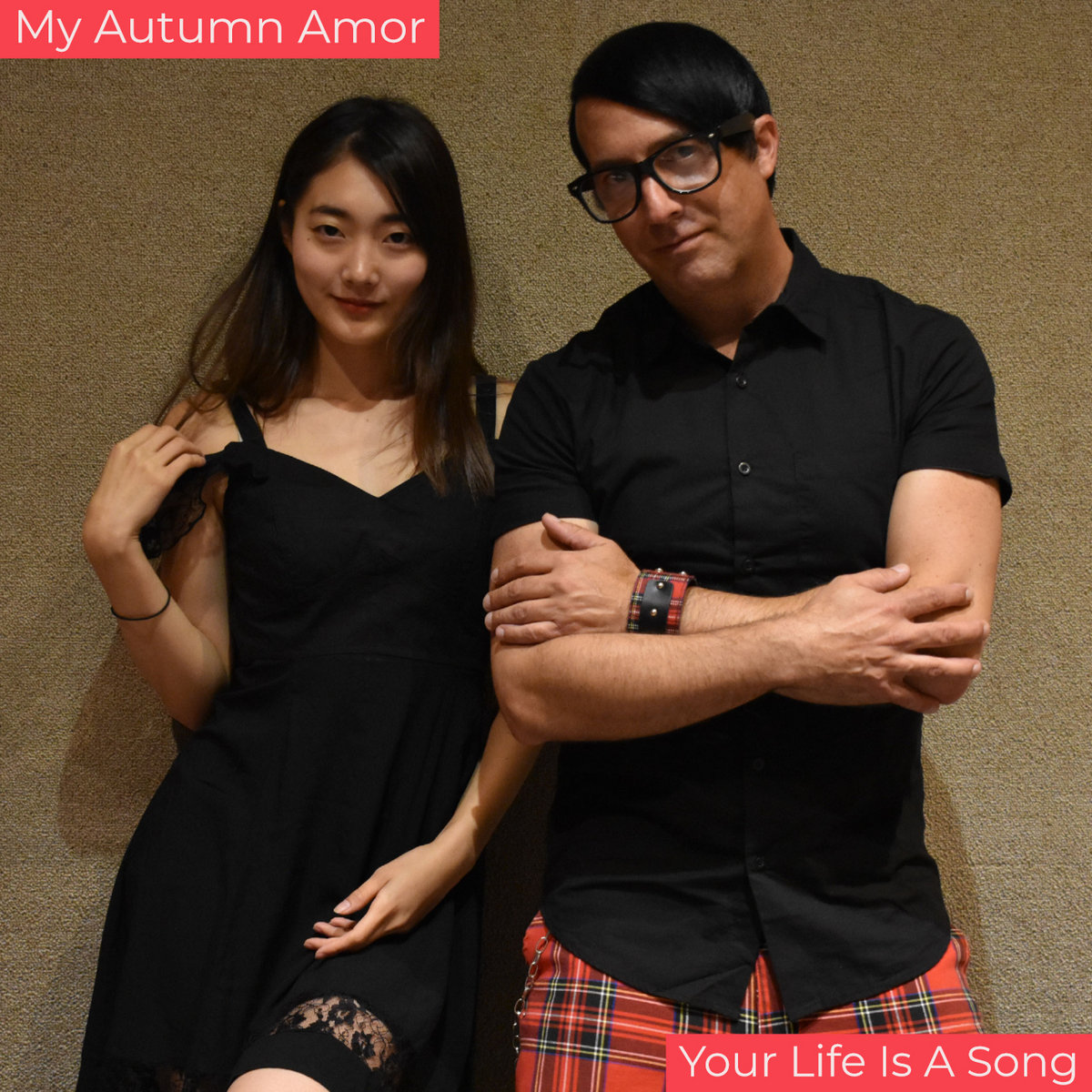 Inspiration is a driving force as My Autumn Amor encourages a variety of emotions for their listeners in their leading single, “Wish.” The visuals will move viewers through a French cafe in a homage to Audrey Hepburn and the movie Funny Face.

The video will make viewers feel as if the theatre adaptation of the movie they’re watching is being shown during more modern times with a completely different outcome. My Autumn Amor’s Alt Rock sounds create a distinctive beat for this talented musician who inspires his listeners with every new song he releases.

My Autumn Amor is comprised of Los Angeles-based singer songwriter Thomas Monroe, who released his 14-track debut album Your Life Is A Song this past February. The music video features Yuki Noda, a Japanese singer and dancer who joined him as a lead on many songs in the album.

She experiences the daunting emotions of breaking up with someone yet wishing that they could be in each other’s arms and that everything will magically fix itself. Along with exceptional acting skills, Yuki Noda displays her dance moves to a large crowd of restaurant attendees.

Her confidence shines as she dances her way through the vigilant eyes of everyone in the room.

My Autumn Amor places a ton of care into the production of his music videos. “Wish” is just one example of putting together visuals that clearly intrigue their audiences while producing an enjoyable range of sounds and vocals. Watch the video down below: