Nasty Lad – “Call Of The Void” 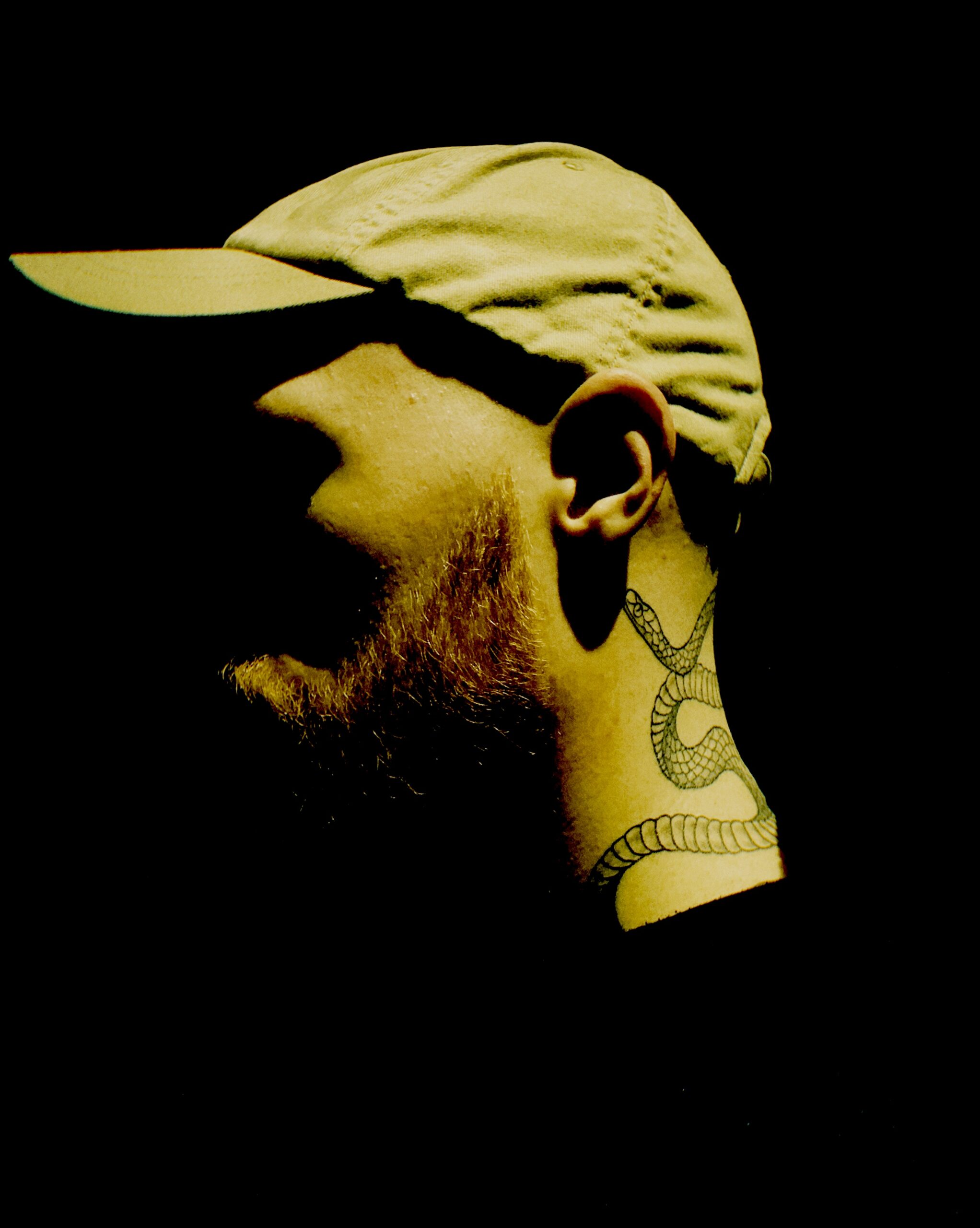 Nasty Lad – “Call Of The Void”

Emerging independent artist Nasty Lad represents what courageously working on your passion looks like with the release of his album Call Of The Void. The Austin, TX native challenged his prior combinations of dark themes and textures to include light airy vocals listeners will be able to appreciate.

Nasty Lad finds himself sharing the most intimate stories in this genre-blending soundtrack he describes as “misanthropic southern bedroom pop.” Call Of The Void is exactly what the title suggests – a collection of songs inspiring listeners to turn the stories they hear into their narratives. Ten tracks blend elements of lo-fi and synthwave building up the melancholic emotions behind the indie bedroom pop genre.

Introducing his individualistic sound is “The Long Suffering” where he reflects on the that weighed him down in life yet remaining optimistic as he finds his purpose amidst the chaos. “Once you’ve lost it all you’re really free / No more pretending now, no strings on me” he sings to alternating futuristic beats.

The music video displays scenes from the homelessness and drug epidemics in Austin, TX where the population is enduring its own “long suffering” and attempting to combat these very common dilemmas.

“Feelin Blue” flows on twangy guitar sounds as he describes those saddening moments when you’re unsure what will be your next move. The darkness surrounding his internal thoughts find their way uplifting themselves with each upbeat tempo signaling the start of a new beginning.

“Stay Away” honestly shares his senses of wanting someone to stay as far away as possible from him with a powerful guitar solo riffing off in the background. “Mea Culpa” beautifully describes the end of a relationship that had served its purpose. He admits, “I don’t know why I ever let you take all of me/ Had to let you go/ You’re unreasonable/ Feeling’s chemical/ Shit was getting old” to an irrestible blend of hyped up beats.

“Kin Folk” encourages listeners to take a closer look at the life they’re creating for themselves. Its lo-fi energy is infectious, toppled over with grunge sounds of a bazooka, synths and electric buzzes. Bop your head along to “99′ Buick,” which quickens the step as he recalls emotions of loneliness that ignite memories he’s not prepared to face.

One highlighted track off the album is “Cluster B,” which quickly turns into a EDM meets dark emo fairytale. The single is preparing him for the next step that completely haunts yet thrills him. Topping of the album is “Grey Gardens” where he finds solace in his solitude.

Call Of The Void is a masterpiece all on its own but the mastermind behind it, Andrew Blessing aka Nasty Lad, is making sure his creations are known. His musical development will continue to inspire listeners to find their own creative outlet and share it with the world.

As he continues to write and record all of his music releases, keep up with him online to find out what’s next: