NASHVILLE, TN (July 22, 2022) — Nashville-based singer-songwriter Whitney Fenimore — and notable semi-finalist of NBC’s “The Voice,” season 13 — is finally ready to deliver her most personal and characteristic project yet, Leaving Ashwood (out September 23). The seven-song album serves as a memento of self-discovery, representing self-love, growth and embracing change. Giving us a glimpse into what’s to come, the lead single, “It’s Not Me,” is out today, following yesterday’s exclusive debut with PEOPLE.

The faint guitar picking alongside Whitney’s airy vocals that build throughout the song, highlight the realization and self-acceptance illustrated in the lyrics. “It’s pretty different sonically than anything I’ve ever done and it’s one of my favorite songs on the album,” she admits. The track was born from a chord progression and a slight melody, which turned into a conversation with co-writer, Nick Kingswell about “our personal lives and different stories about people we had encountered, who were narcissist and toxic,” Whitney confides.

Whitney Fenimore knew she was destined to be a performer ever since she picked up an old plastic toy guitar at her grandmother’s. She’s already released several albums, landed a publishing deal with Ken Caillat (Fleetwood Mac, Colbie Caillat), had her SXSW debut showcase in 2018, and has opened up for GRAMMY-award winner Lori McKenna, Julia Michaels, The Brilliance and Jake Scott, among others. 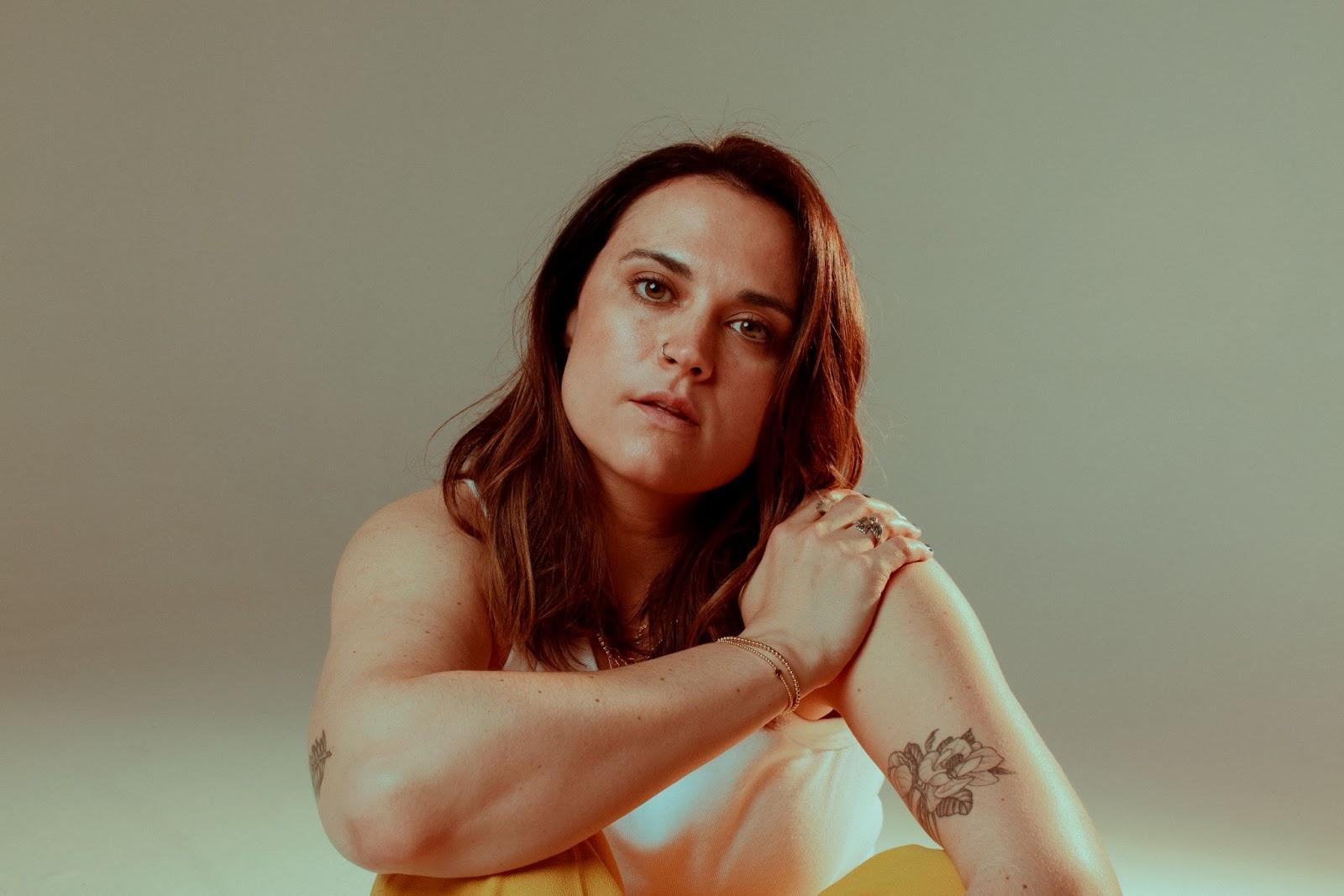 Born and raised in The Bible Belt of America (Tulsa, Oklahoma), Whitney was engulfed by Christian music; coming from a very religious Christian family, she grew up in the church and attended a Christian high school and college. Although that style of music shaped much of what she knows about music today, after college she ultimately decided Christian music wasn’t what she wanted to pursue. “I really wanted to do music that would relate and reach more people than just the Christian community,” Whitney explains. “My faith was changing and I wanted to dig deeper into my songwriting and felt like I couldn’t if I continued down the path I was on.”

Her experiences and influences from being immersed in music-heavy cities such as Los Angeles and Nashville, have greatly shaped what her forthcoming album, Leaving Ashwood, is all about. Since moving to Nashville four years ago, Whitney explains, the city “has pushed me to be a better musician and songwriter, since everyone here does the same thing, you have to keep up! You’re a small fish in a huge pond, but it’s really great because it challenges you.”

“I know it can be cliche,” Whitney recognizes, “but music is that one thing that universally connects us all. It’s so powerful and at times when I feel like giving up on it, it keeps pulling me back.” There’s a lot to divide us in the world and now more than ever we all need that closeness with the ones we love. “The feeling I get when I’m connecting with people through music is pretty magical – I don’t wanna lose that feeling.”

Music is a huge part of who Whitney Fenimore is. “It’s really an extension of me,” she states. “I’d feel pretty lost without it. It helps me cope and makes me feel understood like nothing else. I do my best to live authentically and I hope that comes through in my music as well.”