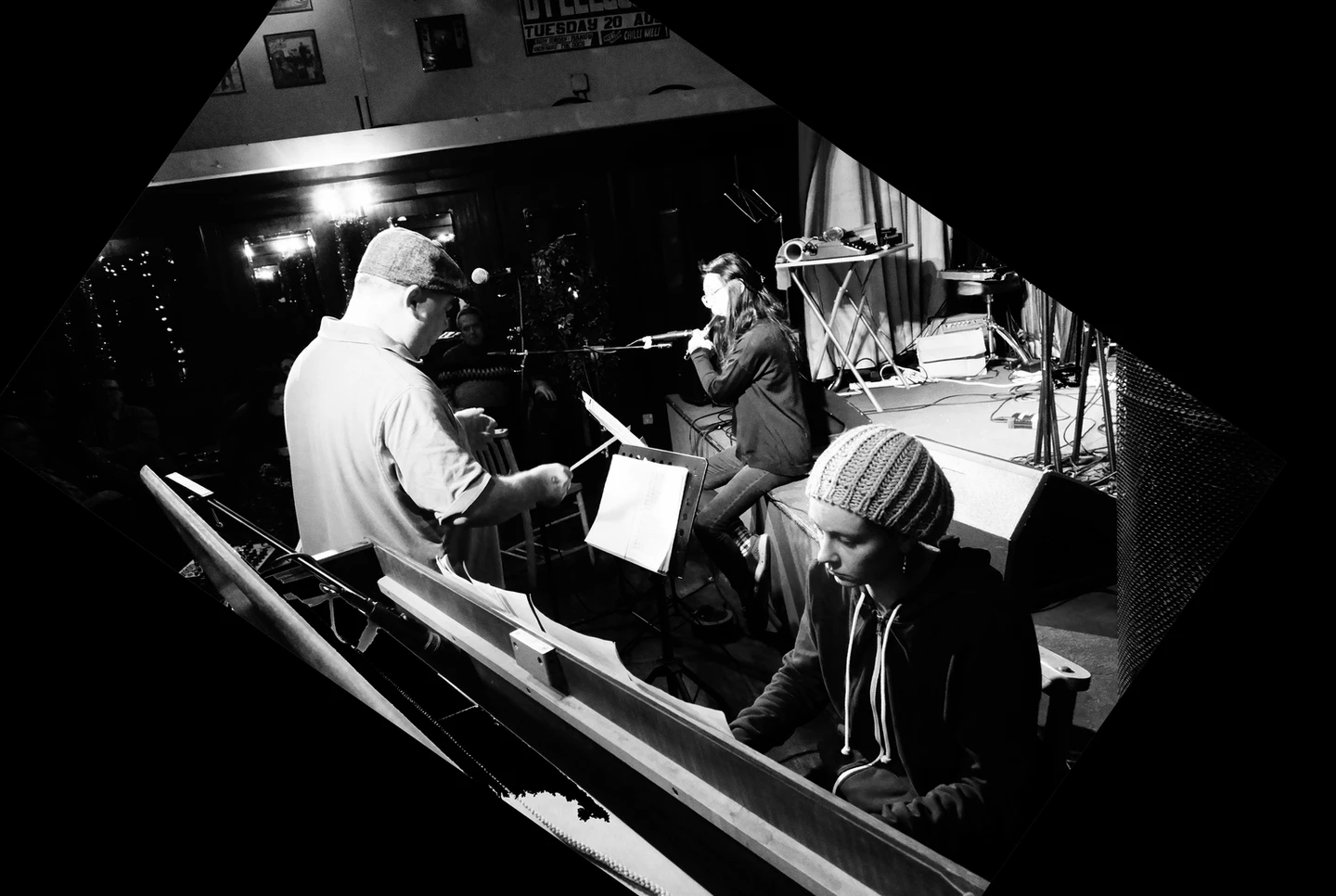 Composer Neil March takes bits and pieces of his upbringing and cultivates them into four songs reminiscent of what is home to him. The four-piece EP Alternatives To Despair has already received features ranging from the Tom Robinson Show (BBC Radio 6 Music) and shows on Resonance FM, Amazing Radio, Exile FM and RKC.

He uses the simplicity of the sounds surrounding him to share how these locations and memories have left a mark on his life and music. The recordings of construction machinery, sirens, alarms, cafe equipment, etc. transforms familiar and occasionally disturbing environmental sounds into symphonic instrumental songs filled with memorable melodies. The singles are distributed in four separate parts with Part Three created entirely from environmental sounds, and parts 1 and 2 displays a multi-tracked voice and synth choir replicating a Welsh Valleys Male Voice Choir.

“I wanted the music to have resonance with three key stages of my life,” March shares.”growing up on a new town estate near London adjacent to the town’s large and noisy industrial centre; spending long periods of school holidays at my grandparents’ home, a mining town in the heart of the Welsh valleys and my current life as a long-time resident of South East London involved full-time in new music.”

Also, a recording and performing artist and broadcaster, Neil March leads his ensemble T‎he Music of Sound with the hopes of performing their productions live in the following year.His latest EP Alternatives To Despair catches listeners off guard in such an expectedly pleasing way. Listen for yourself on Soundcloud, Spotify, and all major streaming platforms.