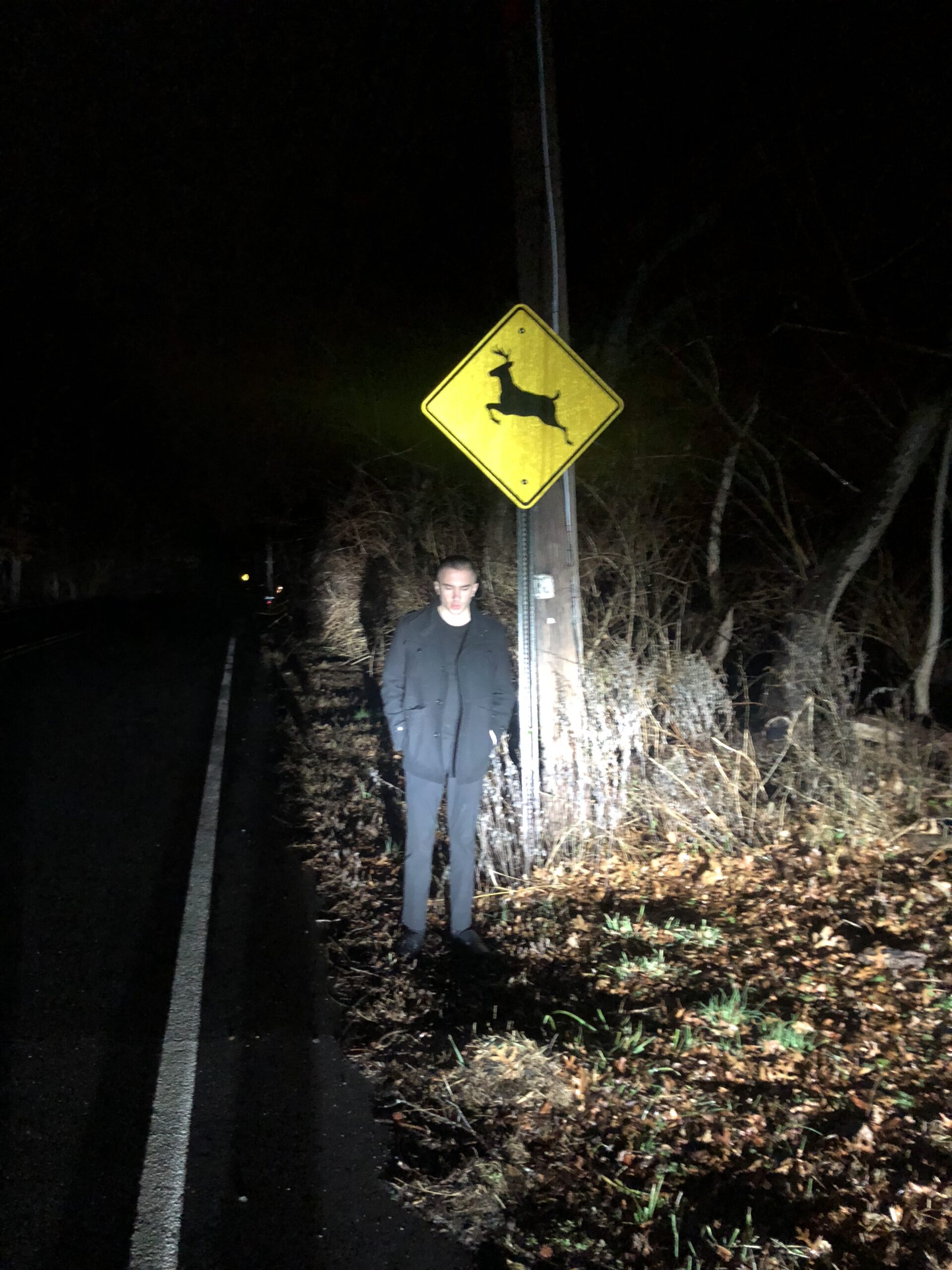 The time has come for New Jersey native, Odysseus, to release a single he’s kept hidden away since May 2018. Titled “Headlights,” Odysseus shares a personal story for listeners to hear on Friday, January 24.

Odysseus’ latest catchy single, “Headlights,” is inspired by a scary interaction with an actual deer running in front of his car. As the deer launched himself across the road, the melody for the hook came into his mind clearing the way for a new song.

At the time of the first version of the song, it was based on one particular person. As of 2019, the lyrics and story evolved to the song detailing a one-sided infatuation with someone else. “We only went on a few dates, but I was really obsessed with this person,” Odysseus begins sharing. “This individual rarely replied to my texts & gave me sweet nothings. We really vibed, I thought… until I got a text that we could just be friends. Sounds pathetic, huh.”

He finishes, “But in that time period, similar things like that kept occurring and REALLY crushed me and made me feel so insecure and unloveable and unfuckable. This song is sort of a culmination of those feelings, and I have more songs on the way that deal with yucky feelings & breaking away from them.”

Fans of James Arthur will truly enjoy listening to the similarities in Odysseus’ vocals on full volume. Listen to the release of “Headlights” on Apple Music, Spotify and on January 24!