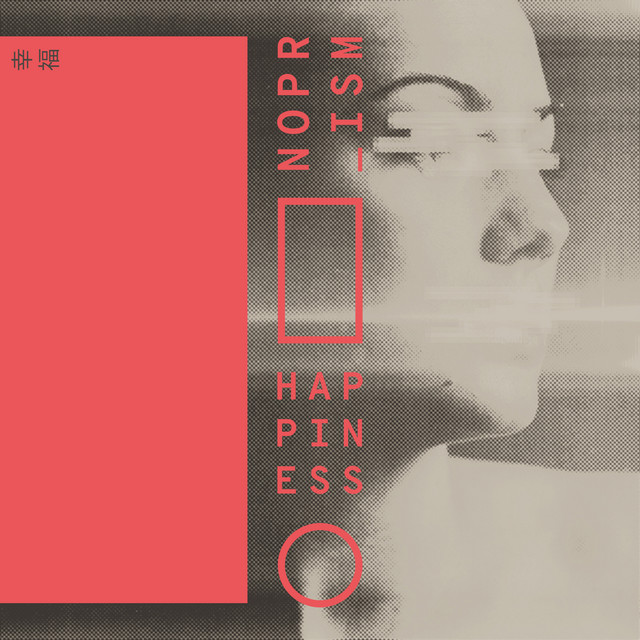 NOPRISM is known for creating synth-filled, soulful pop songs implementing the reflective sounds of Prince, Talking Heads and Chaka Khan. The Newcastle-based duo including Andrew Young and Mark Nelson release the nostalgic “Happiness” fusing together the sounds of indietronica and new wave.

Finding their footing in the sounds of new wave and 80s pop, NOPRISM keeps listeners intrigued with the danceable, uplifting energy discovered in “Happiness.” It’ll get you up and dancing along to the unexpected sounds bringing up our energy.

“We edited the video ourselves.. creating this creepy narrative with the hotel porter,” NOPRISM tells NARC Magazine. “We thought his story fits really well with the lyrics in the song, as he wanders around empty corridors alone, repeating the same cycles over and over. I love the way it’s so mundane, then offers him a glimmer of hope before the soul-crushing reality of life kicks back in!”

NOPRISM has previously been praised with noteworthy achievements including appearing on Maida Vale Radio 1 sessions and interviews with both Steve Lamacq and Zane Lowe. NOPRISM is turning up the sound with remarkably unique and feel-good pop songs!

Check out the short video for “Happiness” down below: